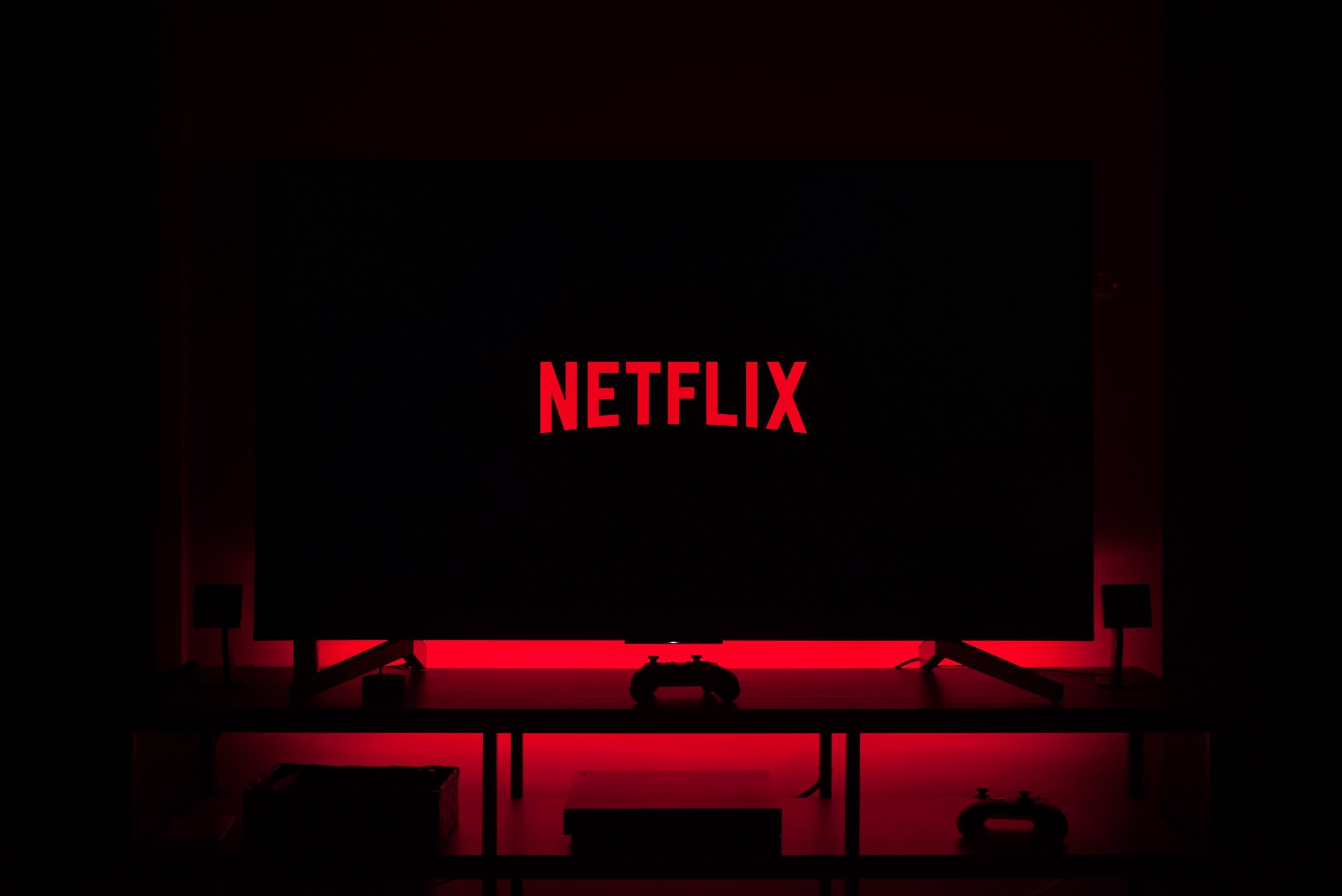 Photo by Thibault Penin on Unsplash

Canceled “The Big Show Show” Gets a Netflix Christmas Special

The Big Show’s canceled Netflix series, The Big Show Show, is coming back to the popular streaming network as a one-off Christmas special.

The special is named The Big Show Show: Christmas, and according to Wrestlezone, might be as the short-lived comedy series’ finale. The plot of the Christmas episode details The Big Show’s wife, Cassy, played by actress Alison Munn, taking the family reins “in hopes of winning the neighborhood Christmas competition” due to The Big Show getting injured. Show and Cassy’s three daughters, Lola, Mandy and JJ, are otherwise entangled in a scavenger hunt for presents, but end up discovering a even bigger Christmas gift — spending time together as a family.

The Big Show Show: Christmas is expected to debut on Netflix December 9.

The news come after “GLOW” was cancelled by Netflix.