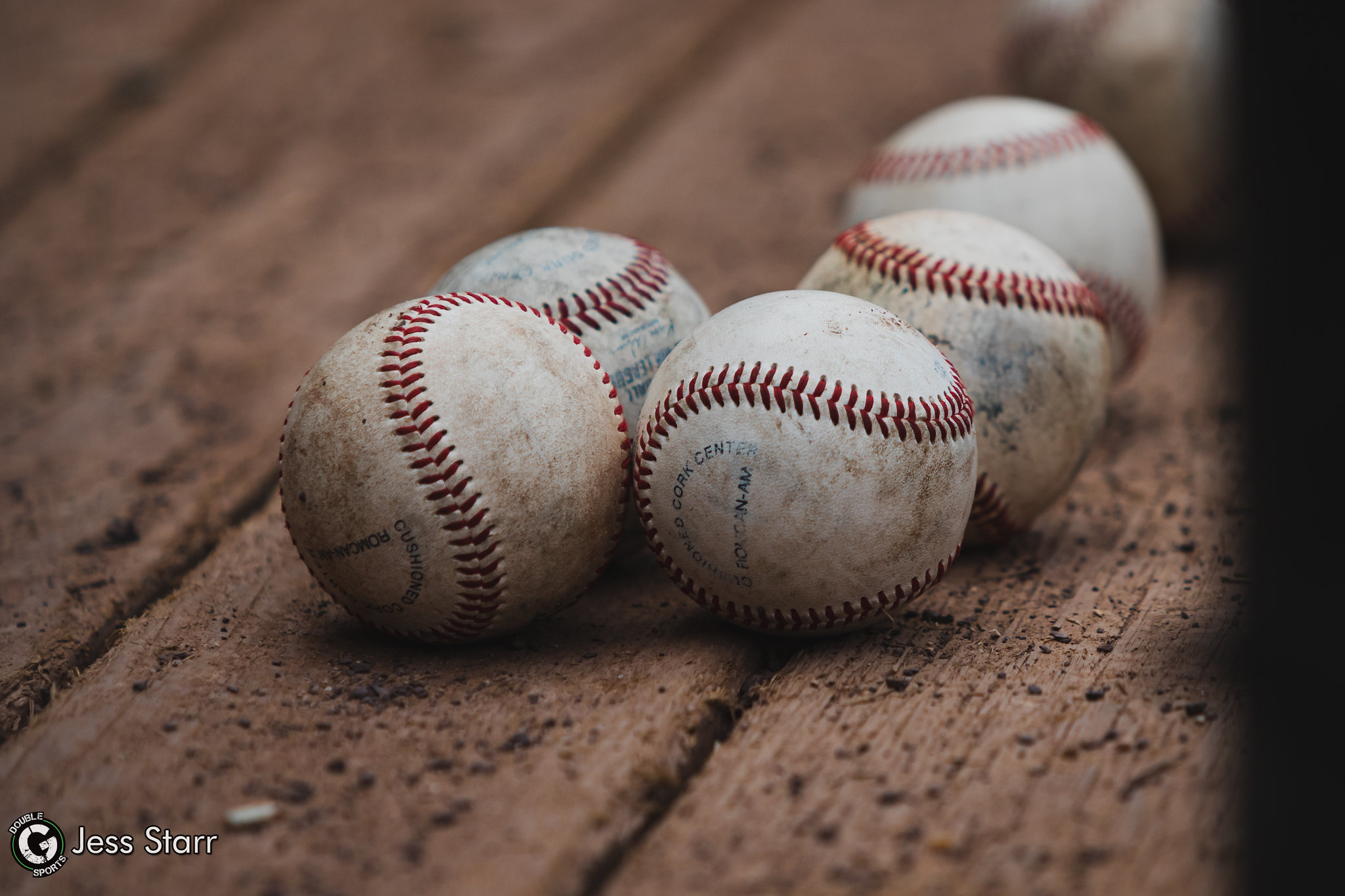 The Bus Ride From Hell; A Story of Distress, Deprivation and Heartbreak

The time is 10 p.m on a chilly Wednesday night in Ewing, New Jersey. The TCNJ Lions, a Division III baseball team, are set to embark on a 20-hour bus ride to Auburndale, Florida. During their trip, the Lions are scheduled to play nine games in seven days.

‼️Florida bound‼️See you for live action beginning Saturday. Hitting the road again for our Spring Break trip down at @RussMattFL pic.twitter.com/gFerCTKFWn

As the bus began to make it’s way down south, word started to circulate that the Lions spring trip could be in some serious jeopardy.  The global pandemic, COVID-19, that has put our nation at a virtual standstill, was getting ready to rear its ugly head towards the intercollegiate landscape. I sat down with junior pitcher David Stec to discuss what happened next.

When I first sat down with Stec, I asked him to take me inside of the team bus around Thursday at lunchtime. I wanted to get a sense of what the team’s spirits were like as well as what their reactions were in regards to the cancellation of various college basketball tournaments.

“It all really started on Wednesday night. Getting on the bus, everybody was really excited to play some Florida baseball.” Stec said in a trepidatious tone. “Within the first two hours, those feelings quickly began to change once the news broke that the NBA was suspending their season. However, we knew that nothing was happening to us until we heard it from coach Glus.”

Stec recalled “Kids started to pray a little bit” when basketball conferences began cancelling their tournaments on Thursday morning. For the next four hours, Stec and his teammates were forced to wait in a state of anxiousness, as they awaited an announcement from their head coach, Dean Glus.

At around 2:15, Stec and his team arrived at a mini complex to grab a bite to eat. During this time, the general consensus around the club was that baseball was going to be played, as they had not gotten wind of any news.

“By this point, we’re all thinking that we’ve gotten all the way down here, might as well keep on going,” Stec explained in a comedic tone.

However, this beacon of hope would soon turn into a harsh sense of reality.

“Coach Glus called us all over and told us that our Florida trip had been cancelled due to the ongoing concern of COVID-19,” Stec said.

He muttered that the bad news didn’t stop there, as his coach said: “If I were a betting man, I’d put the house on our season being cancelled.” Holding back tears, Stec proceeded to tell me how every member of the team had broken down, from the Freshman to the Seniors.

“The Seniors just had their hearts ripped out and their dreams of winning a national championship during their final year were over. Nobody could control their emotions.”

In less than two days time, Stec and his team had trekked to Georgia and back. 32 total hours spent on a bus, 1,768 miles logged and 0 innings of baseball played. When the team arrived back on campus at 5:30 in the morning on Friday, they were told to put their bags and jerseys in the laundry shoot.

“It still really didn’t hit until later in the day when we all came back to clean out our lockers,” Stec explained. “When the last person was done, they took a picture of what went from a cluttered mess to a completely empty space. Our season was officially over.”

Like thousands of other student-athletes across the country, David’s season is now over. The months of preparation that were put into the season were all for as good as the 6 games TCNJ got to play, prior to the annulment of their spring juncture.

“It is one of the worst moments of my life. We (The team) went through hell this offseason and to see it not pay off, is absolutely heartbreaking,”Stec admittedly stated when asked just how much of an impact this cancellation had on him.

Stec will now go into his senior year this fall, with the burdens of resentment carrying over his shoulders. This season will be forever known as the year of what could have been’s and the year of what-ifs.

Luckily for Stec, he has the chance to toe the rubber for one last ride. However, for many of his teammates, their last baseball memory will eternally be cemented as the bus ride from hell.