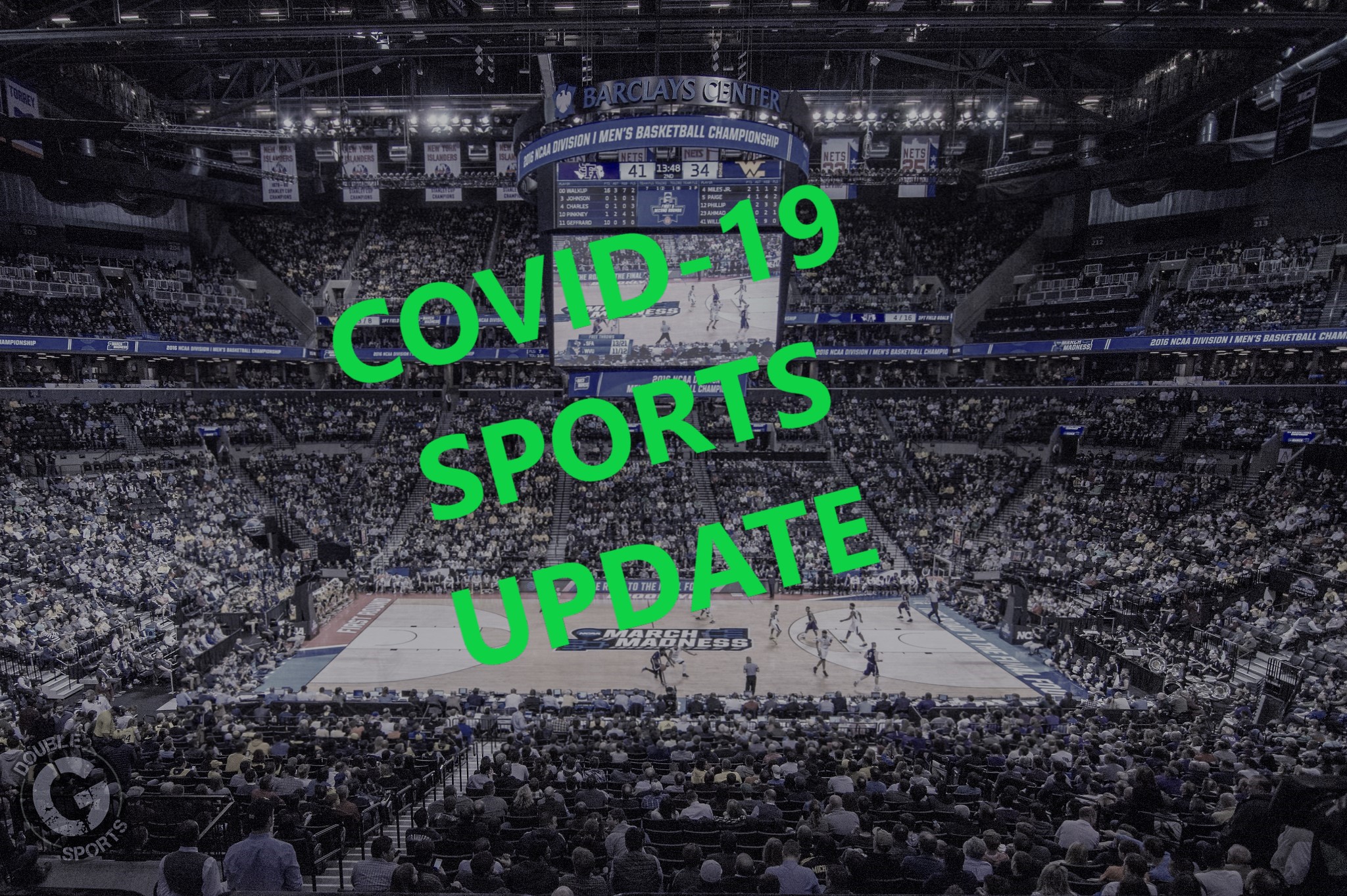 Hello guys. I hope everyone is continuing to stay safe and healthy during these troubling times. If I am going to be completely honest though, I am tired of saying these same sentiments over and over again. I am tired of telling people to wash their hands and stay indoors.  I am tired of calling my grandma and telling her how my life in Quarantine is going. I am tired of watching Rhys Hoskins play MLB the show and I am sure as hell tired of going on Tik Tok and seeing Matisse Thybulle hit the renegade. I want my life back.

Disclaimer: In all seriousness, it is important that we continue to keep our that thoughts and prayers with those in need. I understand that I am complaining for selfish reasons and acknowledge that I am lucky to be healthy during this ongoing pandemic.

A weekend to remember.

Congratulations to all of our next level Gamecocks! #NFLDraft #SpursUp pic.twitter.com/kBJXzjhULe

This call between the @Seahawks and Stephen Sullivan when they drafted the @LSUfootball tight end is the kind of thing that makes the NFL Draft so special. pic.twitter.com/5HsgipNc6V

Watch my first call to my agent after being picked first round in the #NFLDraft. This is the start of big things to come. S/o to @Verizon for capturing the moment pic.twitter.com/F6PDeEUQJ6

The NCAA Board of Governors announces it supports college athletes to be able to make money from endorsements from their name, image and likeness. It does not at this time include support for group licensing such as video games.

Board of Governors moves toward allowing student-athlete compensation for endorsements and promotions: https://t.co/rzWzPt8KlI pic.twitter.com/bH9VoczjMr

An update from Vin Scully himself. pic.twitter.com/WJOWLiHQX5

You're not supposed to scream on press row, even for a spectacular move by Michael Jordan. This story is funny now, but very embarrassing then (I'm sorry again, @davidaldridgedc!)

"By halftime my feet are bleeding, but I'm having a good game, I don't want to take them off."

In his final game at MSG as a Bull, MJ put on 14-year-old 'Chicago' Air Jordan 1s that were a size too small. He dropped 42. #TheLastDance pic.twitter.com/KQMP2G4Ajg

Hey guys, I’ve officially accepted the #ALLINCHALLENGE @allinchallenge. Let’s all come together to help our most vulnerable communities during this difficult time. I challenge @GabeLandeskog92 to join me in going ALL IN for those in need! Go to https://t.co/SIm9r3j497 pic.twitter.com/3sOGIQ9mdf

Check out Wayne Gretzky and Alex Ovechkin (@ovi8) as they go head-to-head in NHL 20!

Watch The Great One vs. The Great 8 Showcase at 5p ET on our IGTV, Facebook and YouTube. #HockeyAtHome pic.twitter.com/jL9T84LBk6