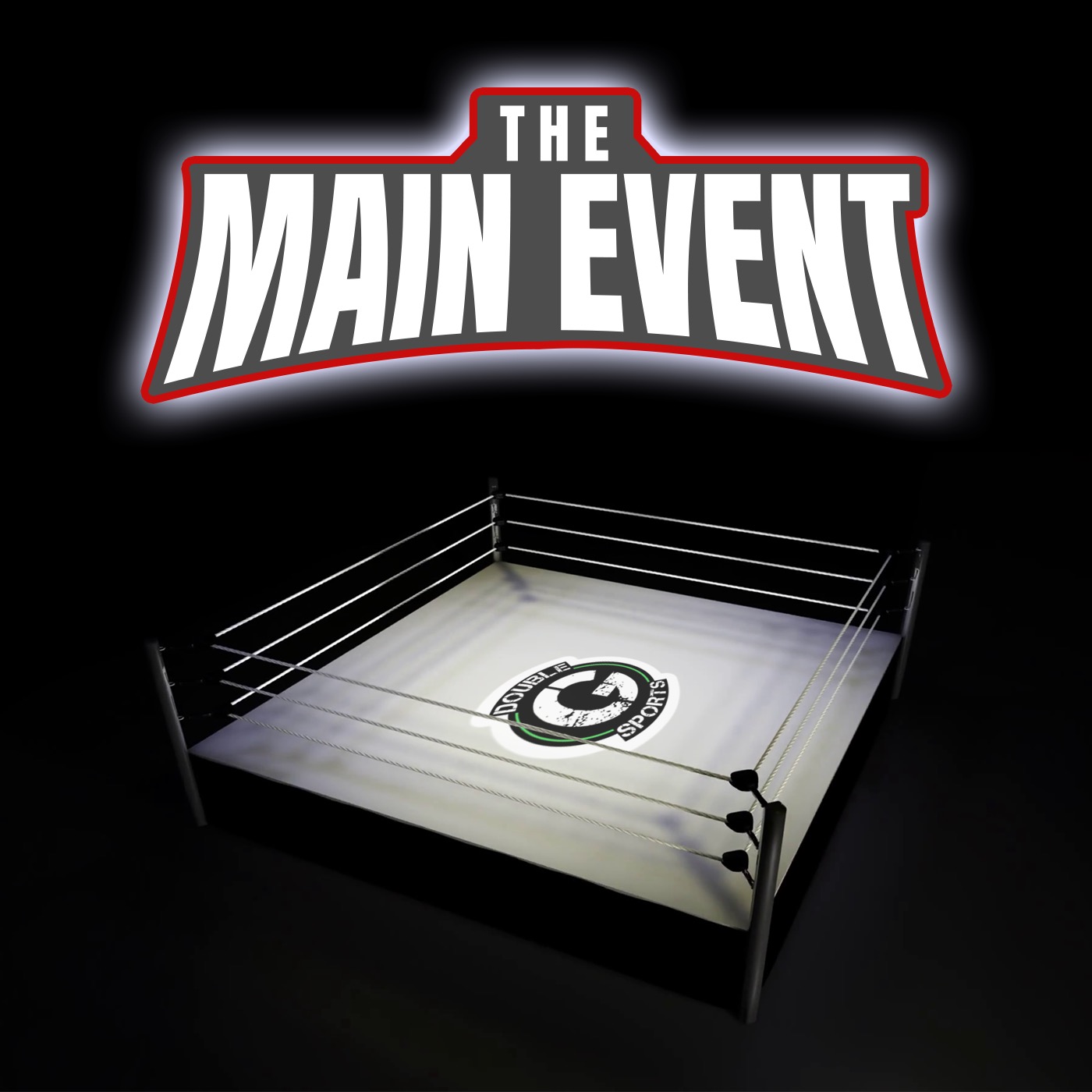 In a brutal affair, Jason Knight and Artem Lobov pushed themselves to the limit at Bare Knuckle FC 5. Considered one of the best fights the promotion has ever had, Lobov won the bout via unanimous decision, a result considered controversial to some. Knight would like to rectify that result, thus, the ultimate rematch taking place.

Knight v. Lobov II headlines BKFC 9 inside the Mississippi Coast Coliseum on November 16 in Biloxi, Miss. Prior to the bout, Knight (20-6 MMA, 0-1 BKFC) went on The Main Event and spoke to host Dan Yanofsky about a variety of topics. One of the first things he discusses is what he did differently to prepare for this bout.

“In the last fight I got a little wild. After the first punch or two I started throwing bombs and tried my best to knock him (Lobov) out,” Knight stated. “I underestimated him. I thought for sure I was going to land that one big punch to close the show. All I was thinking about was knocking him out, without thinking about how to do that. I made the adjustments in camp, and I’m going to make sure I stay smart. I’m going to fight twice as hard as I did the last time, and I’ve got better cardio and skills. This fight, I’ll show I have more cardio and skills than heart and toughness.”

Fighting since he was about 14, Knight has channeled previous anger in order to become a well-oiled machine. Never going into a fight mad, his love for the fight game has helped prove he is one of  the most durable fighters out there today. He discussed how motivated he is for the fight, if he respects Lobov, his thoughts on KSI v. Logan Paul and a surprising bucket list fight.

Tickets for the live event are on sale now at www.bareknuckle.tv or the Mississippi Coast Coliseum box office. You can check out the audio in the link below.