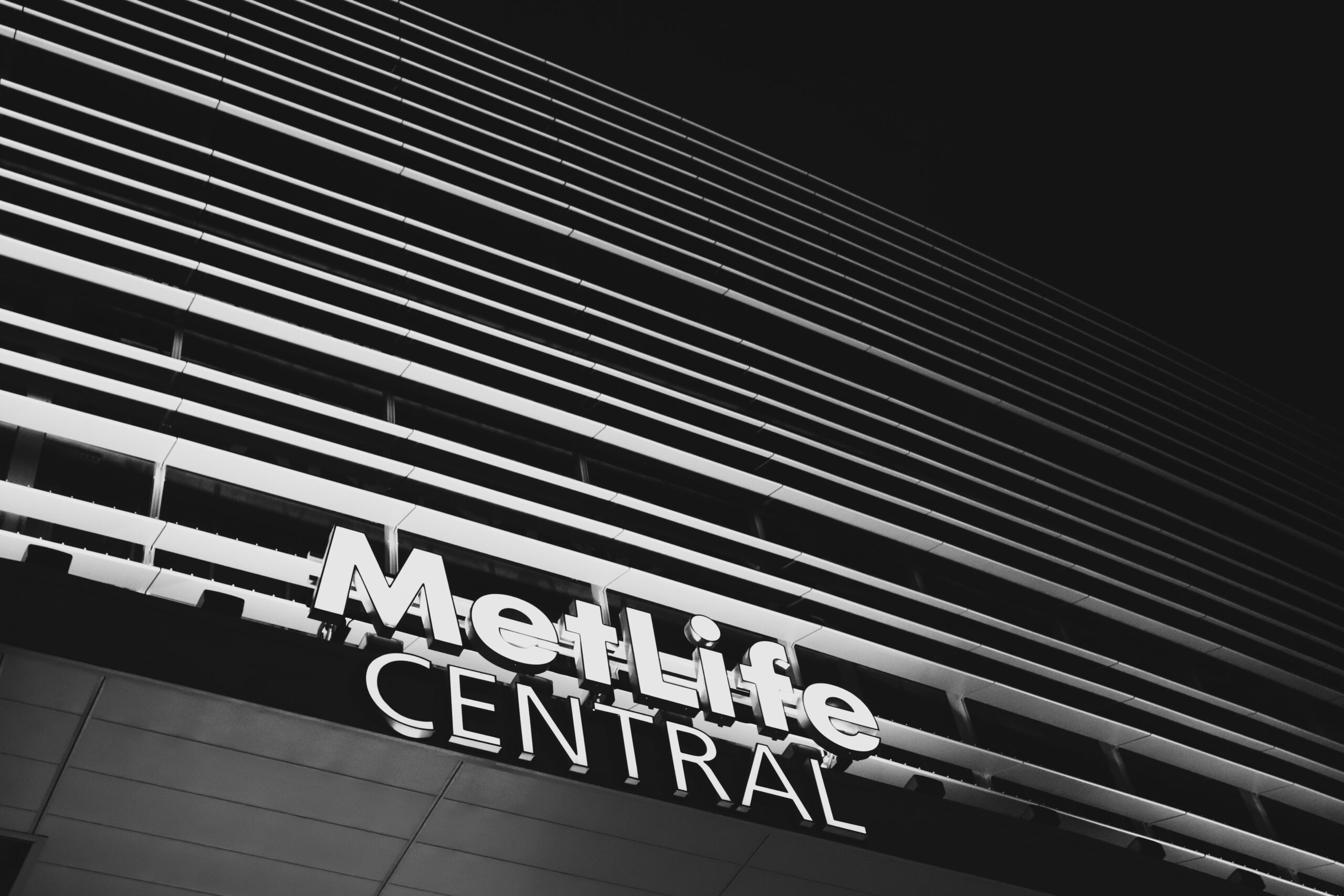 The show will include an interview with O.J. Anderson, Super Bowl XXV MVP apart of the teams 30th  anniversary of the 1990 Super Bowl.

The virtual season kickoff event will stream live on Giants.com, the Giants Mobile App and the Giants YouTube channel.