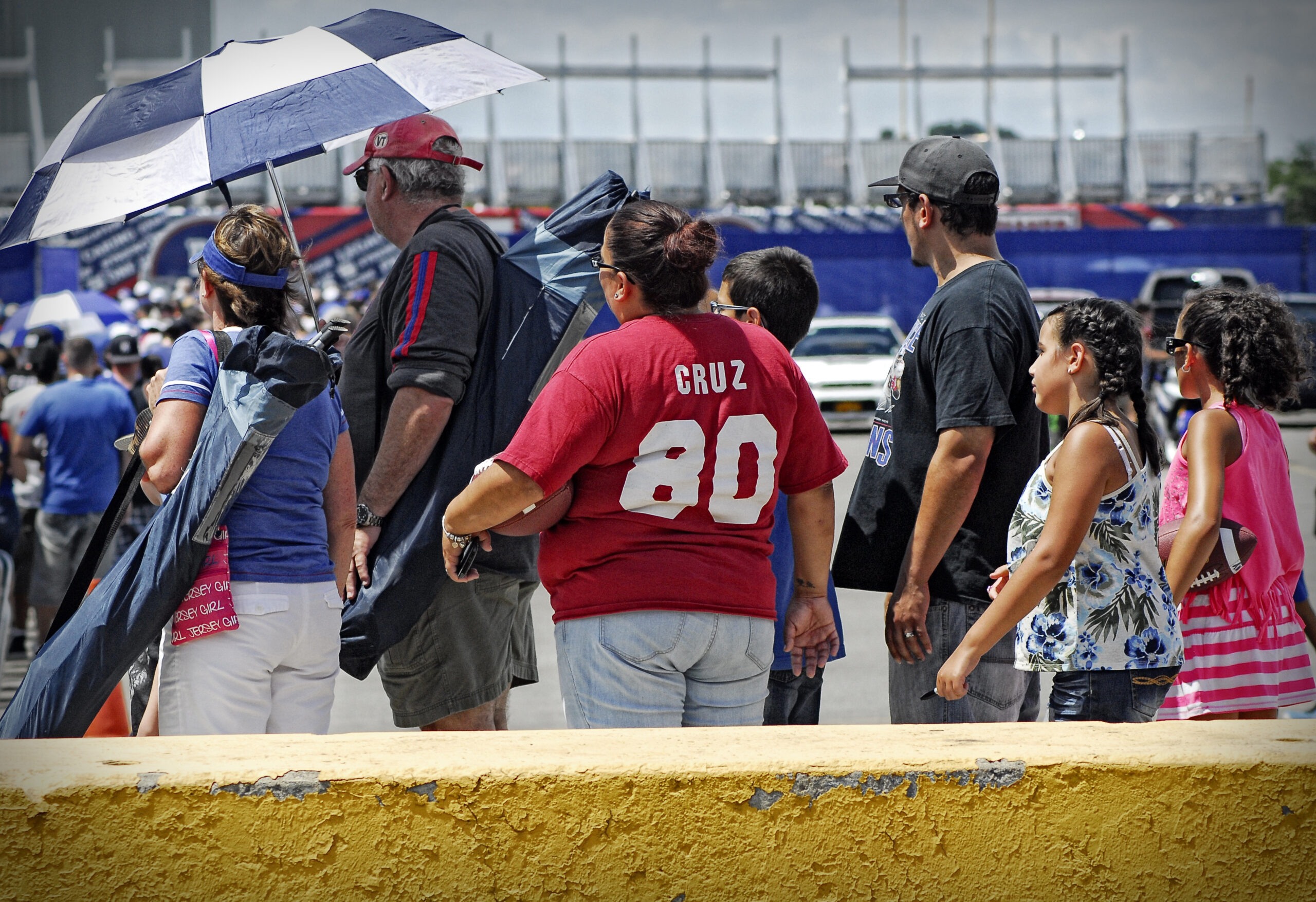 The New York Giants announce #TogetherBlue campaign for the 2020 season. The campaign will unify togetherness amongst Giants fans, players, coaches and the front office.

We have officially launched our #TogetherBlue campaign which will have several touchpoints with fans throughout the season and extend into the community as part of the team's commitment to inspire change.

“#TogetherBlue” serves as a mantra through this challenging time that our loyal season ticket members and fans are always foremost in the collective mind of everyone in our organization; Additionally, the campaign emanates the Giants’ resolute pursuit of success and what it means to achieve that success together as an organization.” – Giants Chief Commercial Officer Pete Guelli

The campaign features social media content including fan appreciation to launch “A Giant Hero” that will celebrate front-line workers.

The campaign extends to communities in NJ/NY to commit to sustained change specifically in social justice.