Twelve games into the season, it is difficult to track the New York Knicks’ trajectory. The team has only managed to secure four wins thus far. The team’s schedule has pitted them against the likes of the Golden State Warriors, the Boston Celtics, and the Miami Heat. Currently New York sits at the bottom of the Eastern Conference.  It may be too early to cash out on hope, but there are some notable factors that could lead to a turnaround for the team. 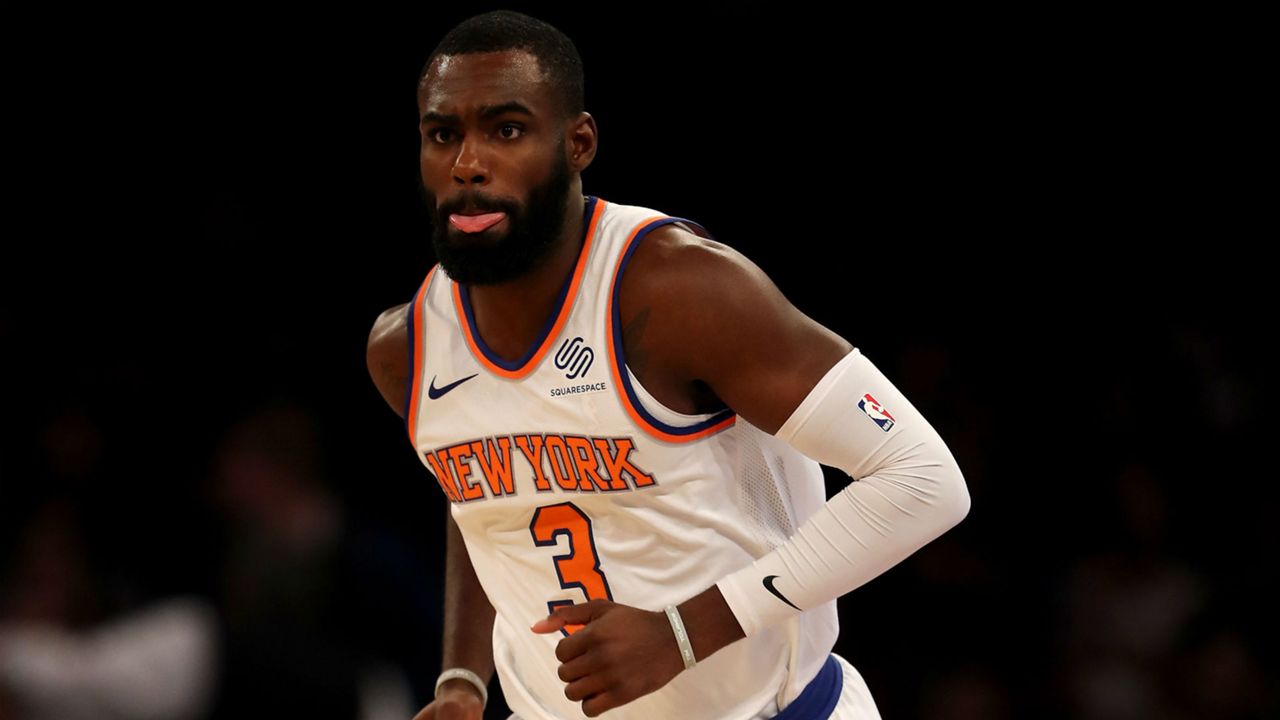 In the absence of Kristaps Porzingis, Tim Hardaway Jr. has emerged as a force for this team. He has stepped up on the offensive side of the ball, averaging 24.3 points per game, shooting 41.7% from the field. He is also shooting 37.8 % from beyond the arch, and 85.3% from the free throw line. His teammates have grown to rely on him as a leader as well. When Porzingis returns, Hardaway Jr.’s scoring may change. However, his growth may prove to spark an improvement with the team that could lead to 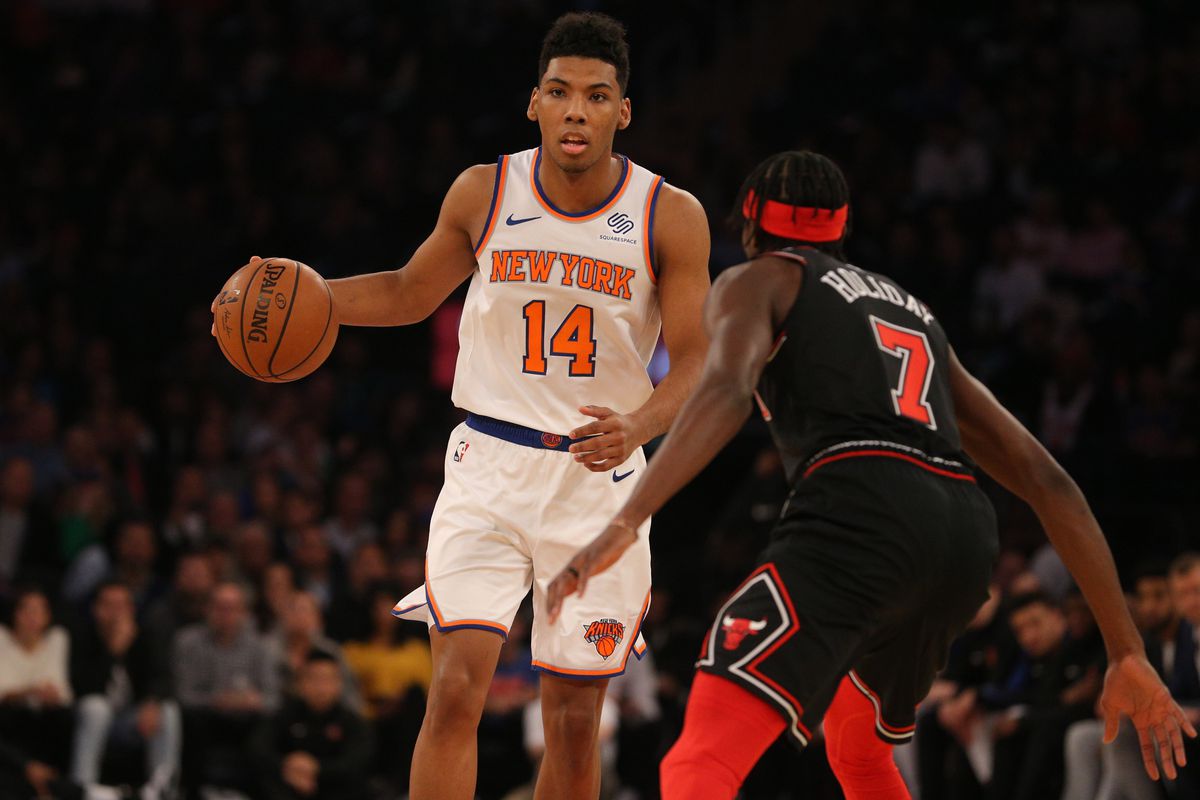 In his reign as head coach of the New York Knicks, David Fizdale has made an effort to experiment with the rotation. In creating a distribution of minutes, Fizdale has been able to push his younger players to do more. In doing so, he is doing exactly what the front office has asked of him. Fizdale was brought in to execute New York’s vision of a young developed core and he doing just that. This season rookies such as Alonzo Trier and Mitchell Robinson have been allowed the freedom to produce either off the bench or in the starting lineup. The success of this method has yet to be determined, but it could end up paying dividends for the team.

One of the most note worthy changes has been with Enes Kanter. Coach Fizdale decided that it would be wiser to play Kanter off the bench. The reasoning is likely that Kanter would be able to provide the second unit with much needed scoring and rebounding. Now, Kanter is still getting close to 30 minutes a games, if not more. Thus, he will probably only see a slight dip in production, if any at all. It is also worth noting, however, that Kanter will be a free agent next summer. Therefore, if Fizdale’s choice proves unsuccessful, it may push Kanter to sign with another team. Once again, it is too early to see how successful these moves will be, so fans will have to await the results. 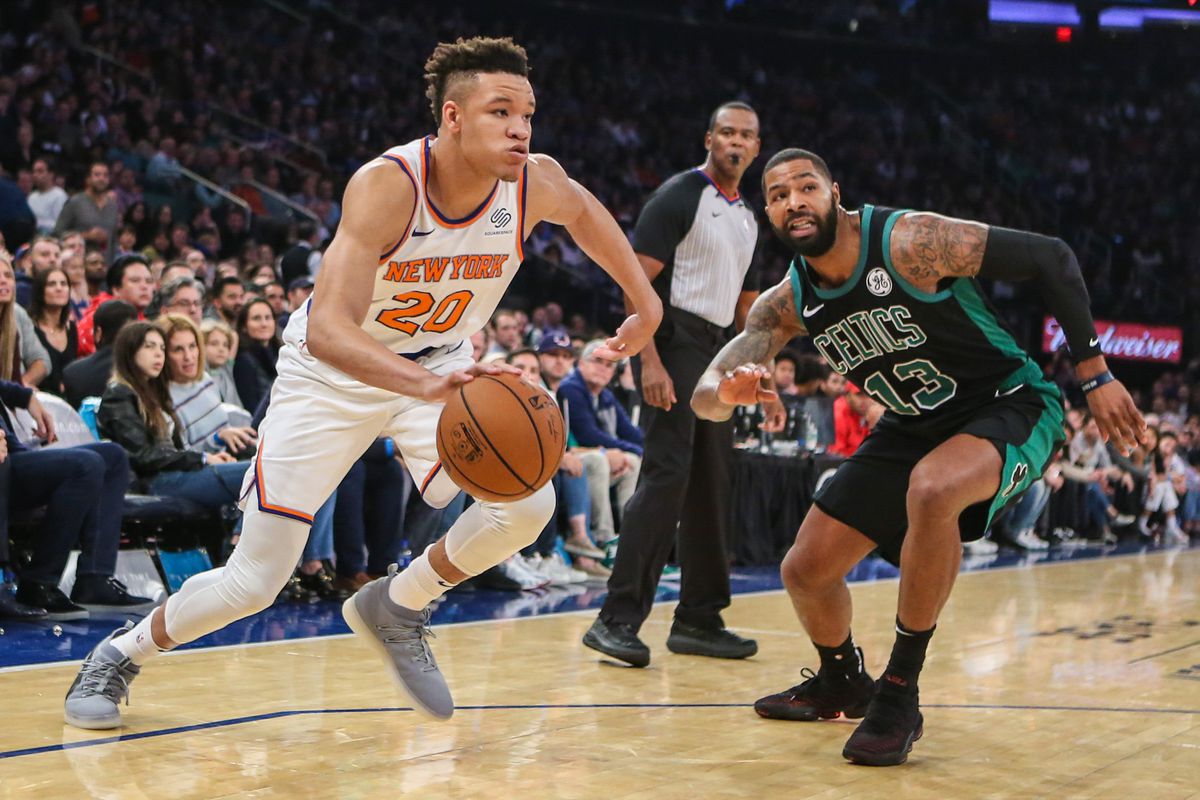 Kevin Knox has played very limited minutes the last few games because of an ankle injury. Prior to that, Knox came into the season with high hopes that he has yet to meet. During the Summer League, Knox produced at a much higher rate, scoring over 21 points per game. The team will eventually expect that level of production from him. However, this is a player with offensive promise and all the makings of a good scorer. He’s young, aggressive, and has the ability to hurt teams from different spots on the floor. Fizdale will likely continue to ease him back into the rotation until he is ready to command the minutes and effort the team will expect.

Coach Fizdale will likely continue to play with the rotation over the course of the next few games.  It’s too early to tell if he will end up changing his plan all together and opt to front load the starting lineup with the team’s top guys. When Kristaps Porzingis returns the Knicks will have a whole slew of variables and situationals to consider.  Until then, fans will have to extend Fizdale and the Knicks a level of patience as they figure out how handle the next 70 or so games.

Welcome to the City of Brotherly Love: Jimmy Butler Heading to Philadelphia
No Magic Here: Knicks’ starters struggle to score 20 against Orlando
Posting....