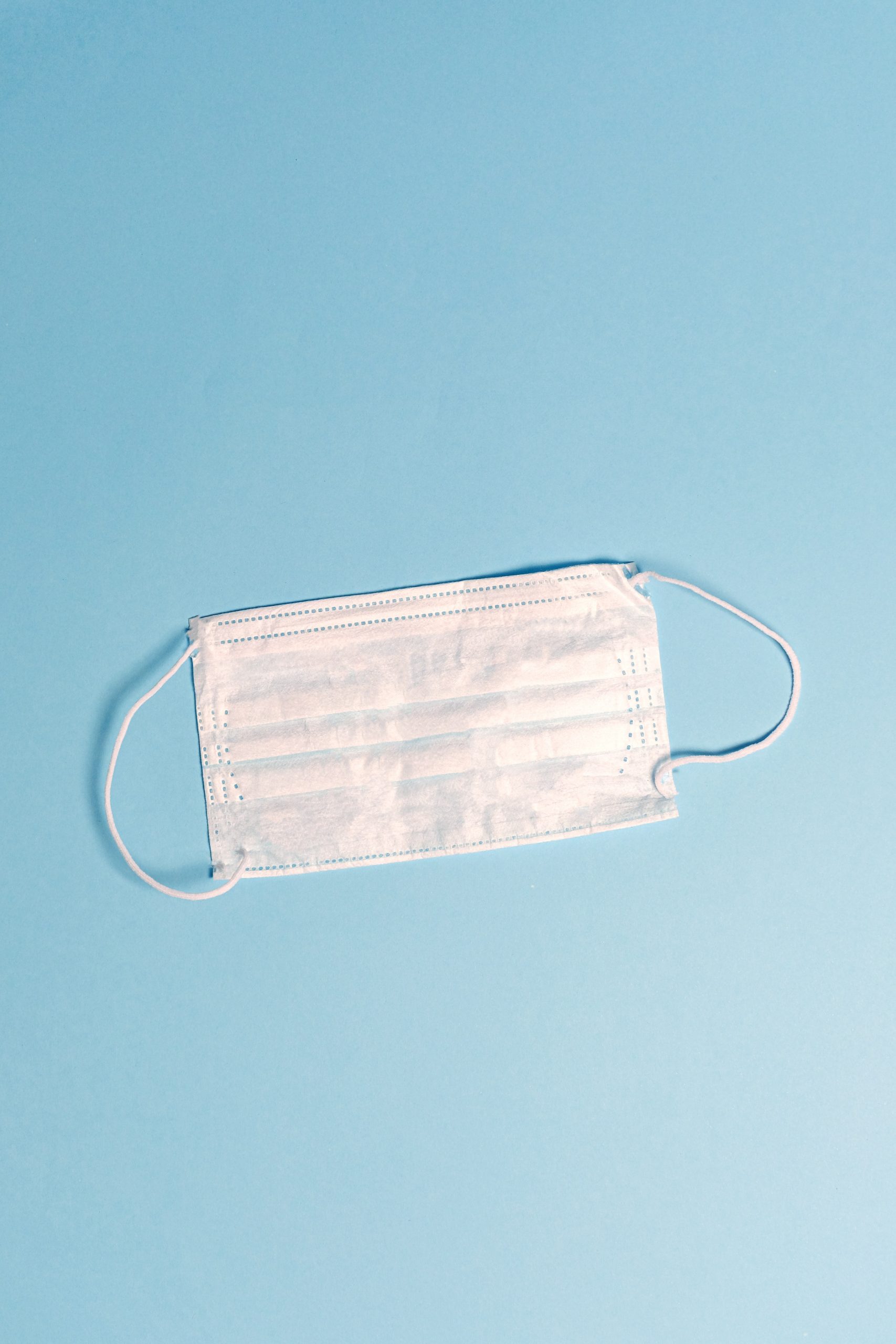 Photo by Anna Shvets from Pexels

The NFL sent another memo following fines of week 2 games

Following the fines from Week 2, the NFL sent a memo to teams about face covering during the games.

The memo includes a reminder that all individuals except players are required to have a face covering at all times.

The NFL sent a memo to clubs tonight with reminders on game day protocols — including another emphasis on face covering requirements, with discipline for violators.

So far, the tab is at $1.75 million in fines and counting … pic.twitter.com/0XEqzu7YYB

The NFL fined over $1 million in fines after some coaches and personnel were seen without face coverings.

Prior to the season starting, the League sent a memo emphasizing the importance of face coverings to prevent the spread of COVID-19. In the original memo, Troy Vincent, Executive VP of Football Operations of the NFL Statement

“Failure to adhere to this requirement will result in accountability measures being imposed against offending individuals and/or clubs … Becoming careless or ignoring face covering and physical distancing requirements will put the 2020 season at risk.”

The League will continue to issue fines to teams who violate the rule.