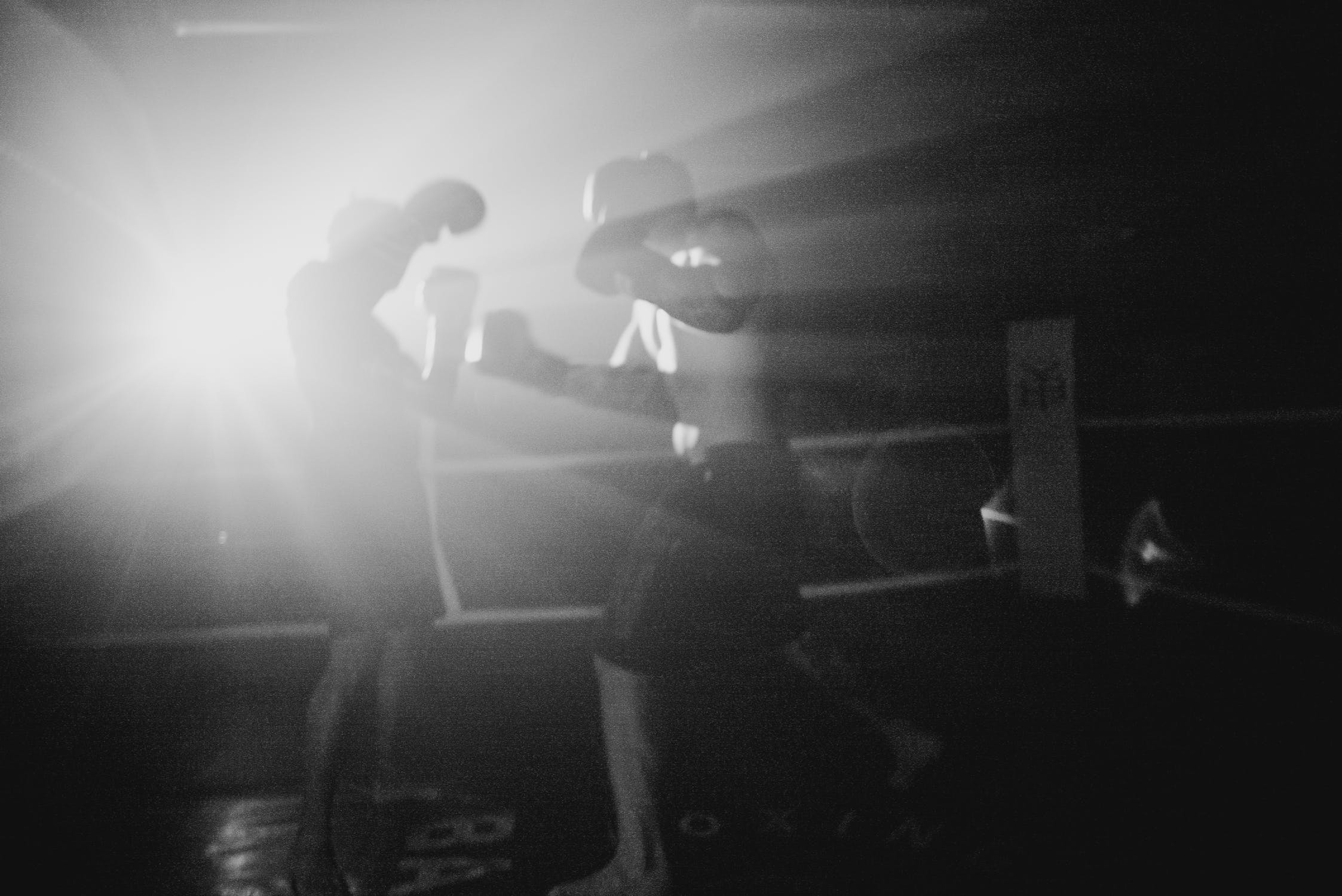 The Paul Brothers are Bad for Combat Sports

Obviously this is just my opinion, but with Jake Paul and Logan Paul getting more notoriety in the fight world I can’t help but to feel disgusted over the Paul Brothers.

I won’t pretend to be overly educated on either of the two brothers, but as far as I know the extent of their background in any sort of combat sports is that one of them may have wrestled at some point. Both were YouTube stars, and most of their success has been in the entertainment industry associated with social media, but I have never been impressed with their headlines especially after that suicide forest video. Just couldn’t help but to feel like they were kids doing whatever it took just to get people to watch no matter what the cost.

Then came the fight between Logan Paul and KSI. Neither of these two had any ambition to fight professionally until their digital feud reached a tipping point and the boxing match ensued. I didn’t have a problem with this initially because I know how gaming can be and when you are competitive and have a rival, sometimes that trash talk can elevate to a level where you need to just duke it out to return that normal balance. I get it, but since then they have been gaining traction in the fight world.

Jake Paul now has two “pro” victories under his belt and rumors are circulating that he might fight Ben Askren and I honestly can’t believe that Askren would even consider this, but hey, we’ve all got to eat, right? More to the point, I think Logan and Jake Paul are bad for the fight game.

They are disrespecting the sport

I don’t care if they keep fighting other YouTube stars or washed-up celebs or athletes but to call themselves pro boxers and command even the slightest bit of consideration from talent like Ben Askren is a slap in the face to those who practice the sport daily and sacrificed years of their lives only to remain in obscurity while these two guys pretend to be boxers and get big money fights all because people know these internet kids are big money, not that they can fight. Why else would they match Jake Paul up with Nate Robinson? It was good fight for Jake Paul. Nate Robinson is a smaller guy and has zero professional boxing experience. The only reason they even made the card is because they knew people would want to watch those big names in the ring not because it was going to be a good fight.

No one thought that Jake Paul fight was going to be good, they just wanted to see if he got knocked out or if he knocked someone else out. I know when I heard about it I knew Nate was going to lose. The first thing I thought to myself was that Nate Robinson is a smaller guy and that gives Paul the advantage over an inexperienced boxer and all of this is allowed to happen because people realized that Logan Paul and KSI made money.

Two kids who played video games on the internet, made some money, hired a boxing coach to tell them that they are super stars are now being matched up for high profile fights when there are guys who have literally been bleeding for this sport for years get over shadowed. If either one of those Paul brothers are that good then they need to be fighting the real talent; the guys who aren’t streaming videogames for living. Then let’s see how good they are.

In the end, I know the fight game is all about the money, but for these two guys to come in after training for a few years and call themselves pro fighters and command big money fights is bad for the sport and it’s bad for business when all you have to do is find two internet stars with a beef and give them an opportunity to settle the score in the ring what’s the point of grooming champions and a lifetime of training.

Floyd Mayweather Set to Square Up Against Logan Paul
Jon Jones Has No Intention to Go Back to the Light Heavyweight Division
Posting....