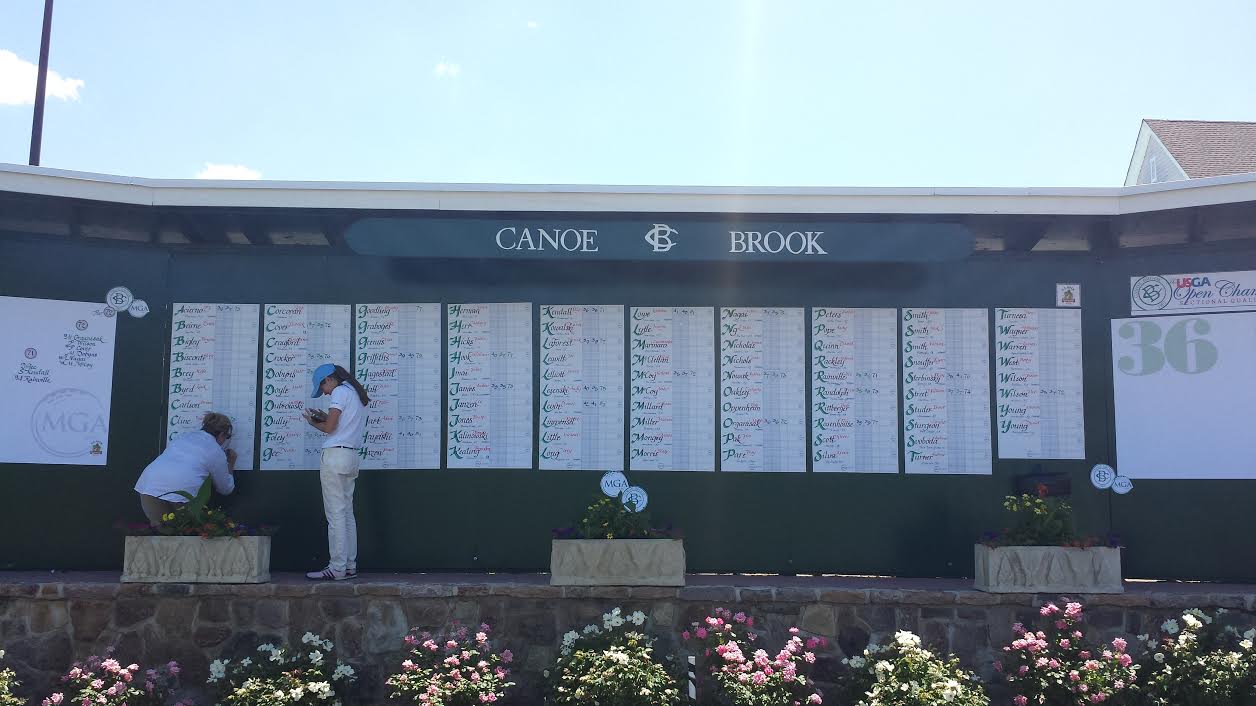 The Road to Oakmont continues today in Summit, New Jersey 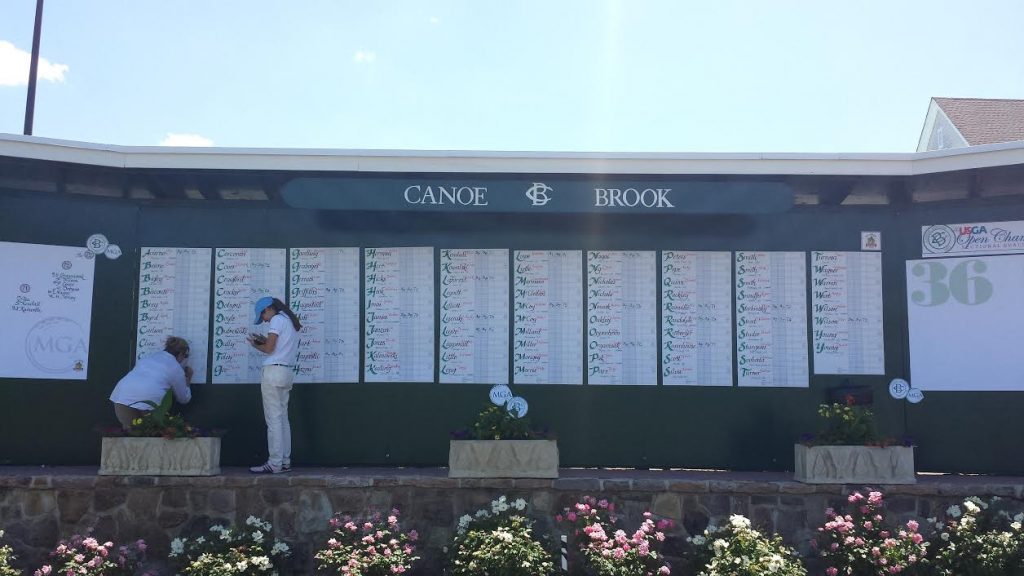 With the first 18 holes just wrapping up, a trio of Floridians are atop the leaderboard.

Justin Hicks of Wellington, Florida fired a 7-under 65 on Canoe Brook’s South Course to take a one-stroke lead over two state counterparts: Kevin Foley of Jupiter, Florida (6-under 66, South) and Rob Oppenheim of Orlando, Florida (5-under 67 South).

Matthew Dubrowski of Bergenfield, New Jersey is among three tied at 4-under. Dubrowski shot a 68 on the South, while, amateur Brian Carlson of Madison, Connecticut (68 South) and Michael Miller of Brewster, New York shot a 68 on the North course. 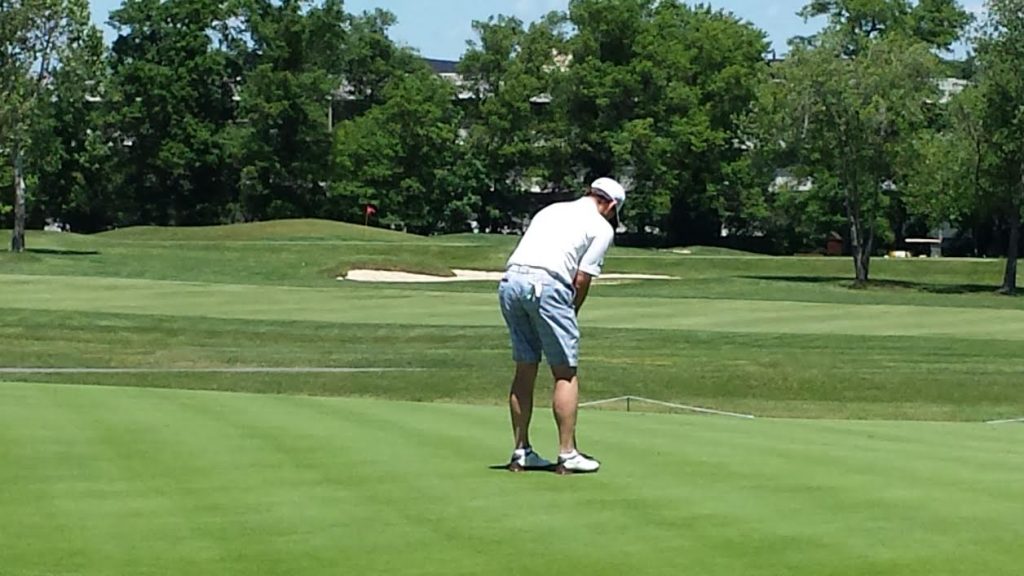 A total of 10 Sectional Qualifying events are being held around the nation today to see who will survive and advance to the 116th U.S. Open Championship, which will be held for a record ninth time at Oakmont Country Club in Oakmont, Pennsylvania Father’s Day Weekend (June 16-19).

Canoe Brook, which returns to the Sectional Qualifying fold for the next three years starting today, is hosting for the 14th time since 1980, highlighted by Michelle Wie’s try to qualify for the U.S. Open in 2006.