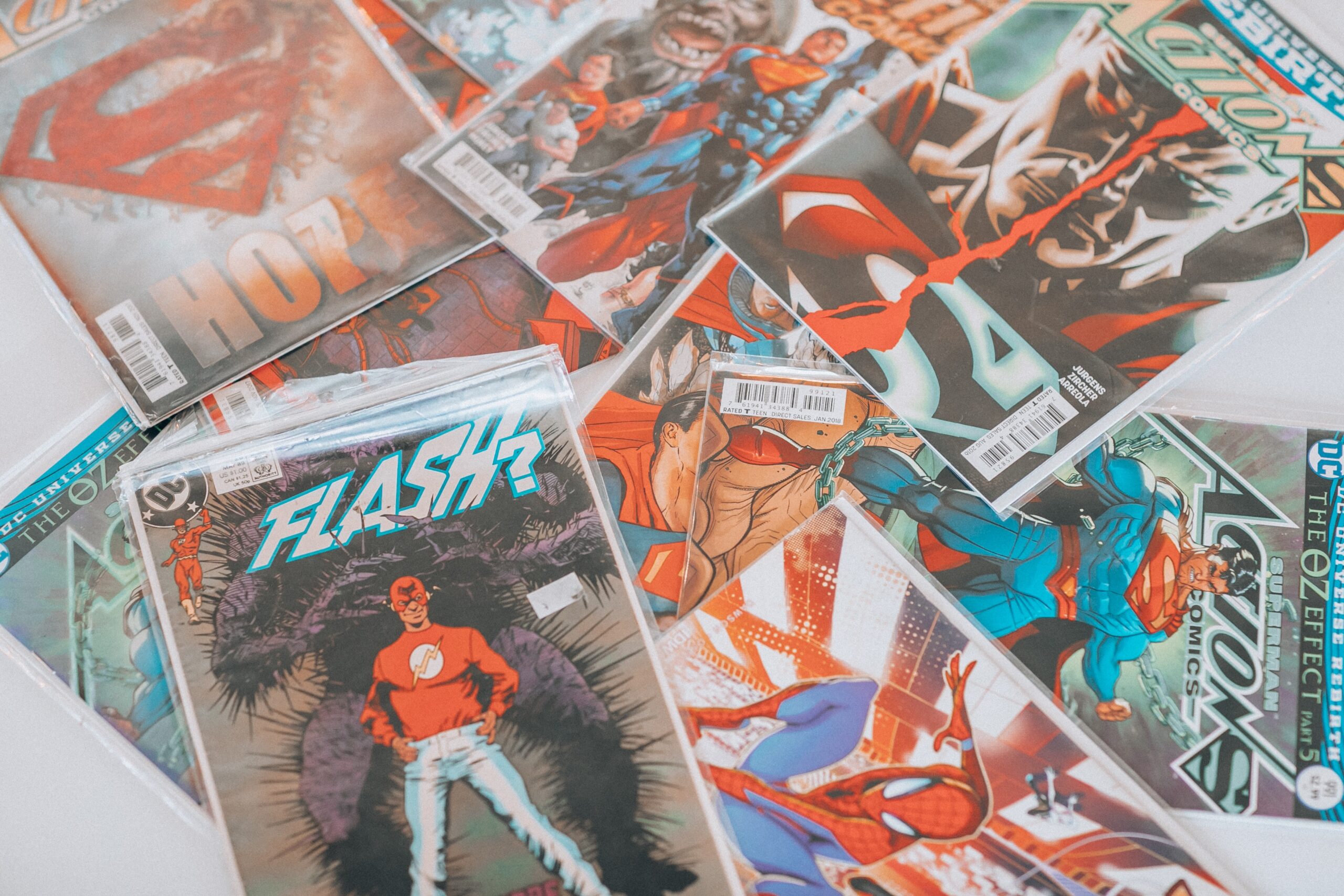 As if acquiring the XFL weren’t enough, Dwayne “The Rock” Johnson is also planning to takeover the entire DC Universe.

The WWE wrestler-turned-Hollywood star shocked fans with a first-look image of himself as DC comic book character “Black Adam.” He then shared teaser trailer introducing the history of Black Adam during the DC FanDome virtual convention.

THANK YOU #DCFanDome for that absolutely electrifying love and hype for our #BLACKADAM panel.
We’re deeply committed and passionate to the bone to deliver a story you’ll love and build out our DC Universe. #ASlaveNoMore #Rage #TheManInBlack #BlackAdam⚡️@sevenbucksprod pic.twitter.com/fetjegws6K

“You’ve waited long enough. As I have, thousands of years to be exact. The hierarchy of power in the DC UNIVERSE is about to change. The man in black comes to crush them all. Join us now for the worlds first #DCFanDome #Rage #NoCape #BlackAdam,” Johnson tweeted.

DC FanDome is a two-day entertainment and comic book event hosted by DC Comics. The virtual extravaganza was created in lieu of the cancellation of San Diego Comic Con 2020 due to the COVID-19 pandemic. The first day of DC FanDome took place on August 22 with the second day of affairs set for September 12.

During the Black Adam panel at DC FanDome on August 22, Johnson described his passion and respect for the DC Comic character and upcoming movie.

“There are many variations and iterations of Black Adam that we have fallen in love with over the years, and what I can promise you is a Black Adam that I feel in my heart is the right one to root our story in the beginning, this origin story,” reports ComicBook.com.

Johnson adds, “This is a character that will possess all the qualities that we have loved, regardless of what variation of Black Adam you’ve loved.”