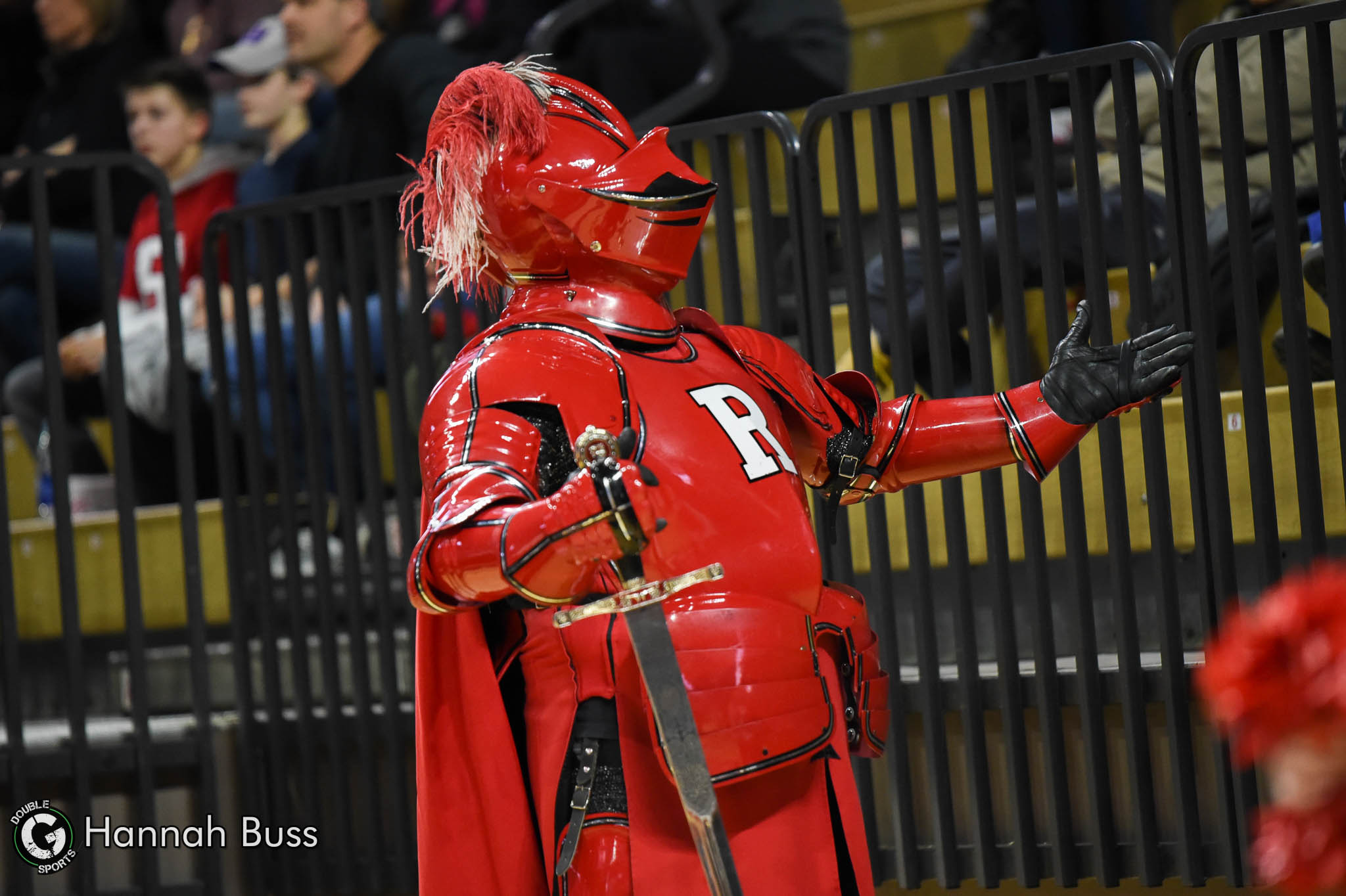 The Rutgers Women’s basketball team won in convincing fashion Sunday, beating Marshall 66-41. Sunday’s win comes as no surprise as the Scarlet Knights won their tenth game of the season, extending their current win streak to six. This has been their best start to a season since 2005.

Rutgers came into the weekend contest with a 9-1 record. Their strong start has a lot to do with their success on the defensive side of the ball. Only two opponents this season have scored more than 60 points against the Knights.

The team was without their star Arella Guirantes on Sunday as she watched from the sidelines. Khadaizha Sanders and Tekia Mack stepped up in a big way by giving strong performances on both sides of the ball. Mack had a near triple-double with 11 points, six assist, and eight rebounds while Sanders recorded 12 points and eight rebounds.

Center Maouri Davenport used this big win to show her diverse skill set. This proved to be one of Davenport’s better performances of the season scoring 13 points and grabbing seven rebounds in just 19 minutes.

Rutgers looks to continue their strong play as they begin Big 10 play Saturday, December 28 at 3pm at the Kohl Center in Wisconsin.