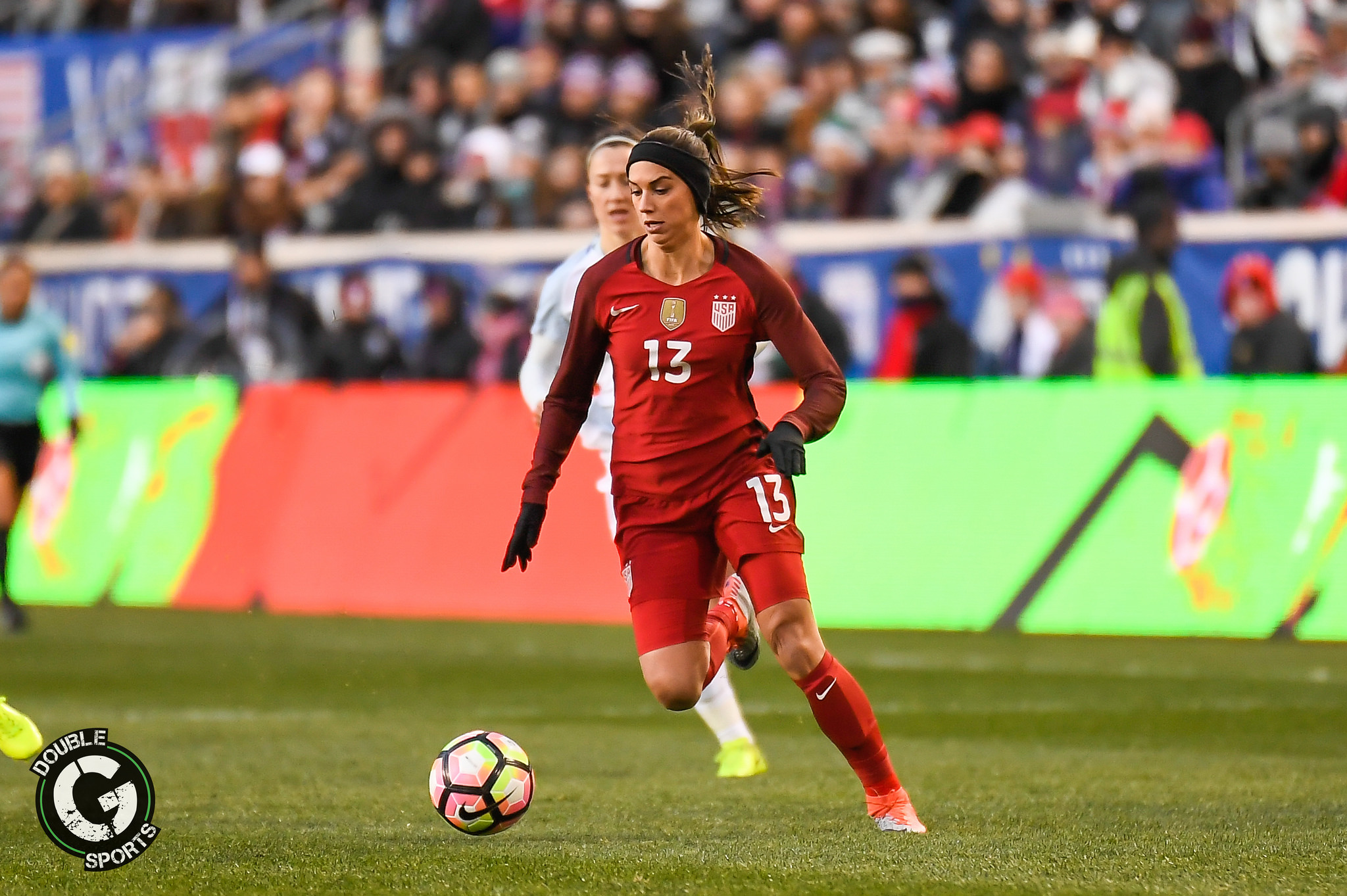 The U.S. Women’s National Team Success down in Chester PA

Chester PA: It is always fun when your city or stadium gets selected to host some international matches and that is what is going to happen on February 27 in the 2019 SheBelievesCup as the first stop will be at Talen Energy Stadium, the home of the Philadelphia Union of MLS.

2010:
The U.S. Women’s National Team played their first game in Chester on October 6 as they played China in International Friendly and crowd of 2,505 would see the game in a 1-1 Draw. Alex Morgan scored his first International game with the USA.


2012:
USWNT returned to Chester as they took on China in an International Friendly & the USWNT would take down China 4-2 in front of a crowd of 18,573, Alex Morgan scored 2 goals & Abby Wambach also scored.


2014:
USWNT would play in the Semifinals & Finals of the 2014 CONCACAF Women’s Championship.

Semifinals:
USWNT took on Mexico and won 3-0 as a crowd of 8,773. Carli Lloyd scored 2 goals and one of them was a Penalty kick, also Christen Pres would score in the game.


Finals:
USWNT took down Costa Rica 6-0 to win the 2014 CONCACAF Women’s Championship in front of a crowd of 11,625. Abby Wambach put on a show by scoring 4 goals, Carli Lloyd would also score.

All 4 Goals from Abby Wambach


2016:
The USWNT played Colombia in an International Friendly and won 3-0 as a crowd of 17,275. Julie Johnston (Now Julie Ertz) would score 2 goals in the game & Christen Pres would also join in the scoring.


2017:
USWNT played Germany in the 2017 SheBelieves Cup. This game featured the 2015 World Cup Winners in the USA going against 2016 Olympic Gold Medal winners in Germany.  A Crowd of 16,318 would see the USA would win the game 1-0 on goal by Lynn Williams.


As you can see that the U.S. Women’s National Team enjoys playing down in Chester and look to add to their success as they take on Japan in the 2019 SheBelieves Cup on February 27 at 7 PM on FS1.