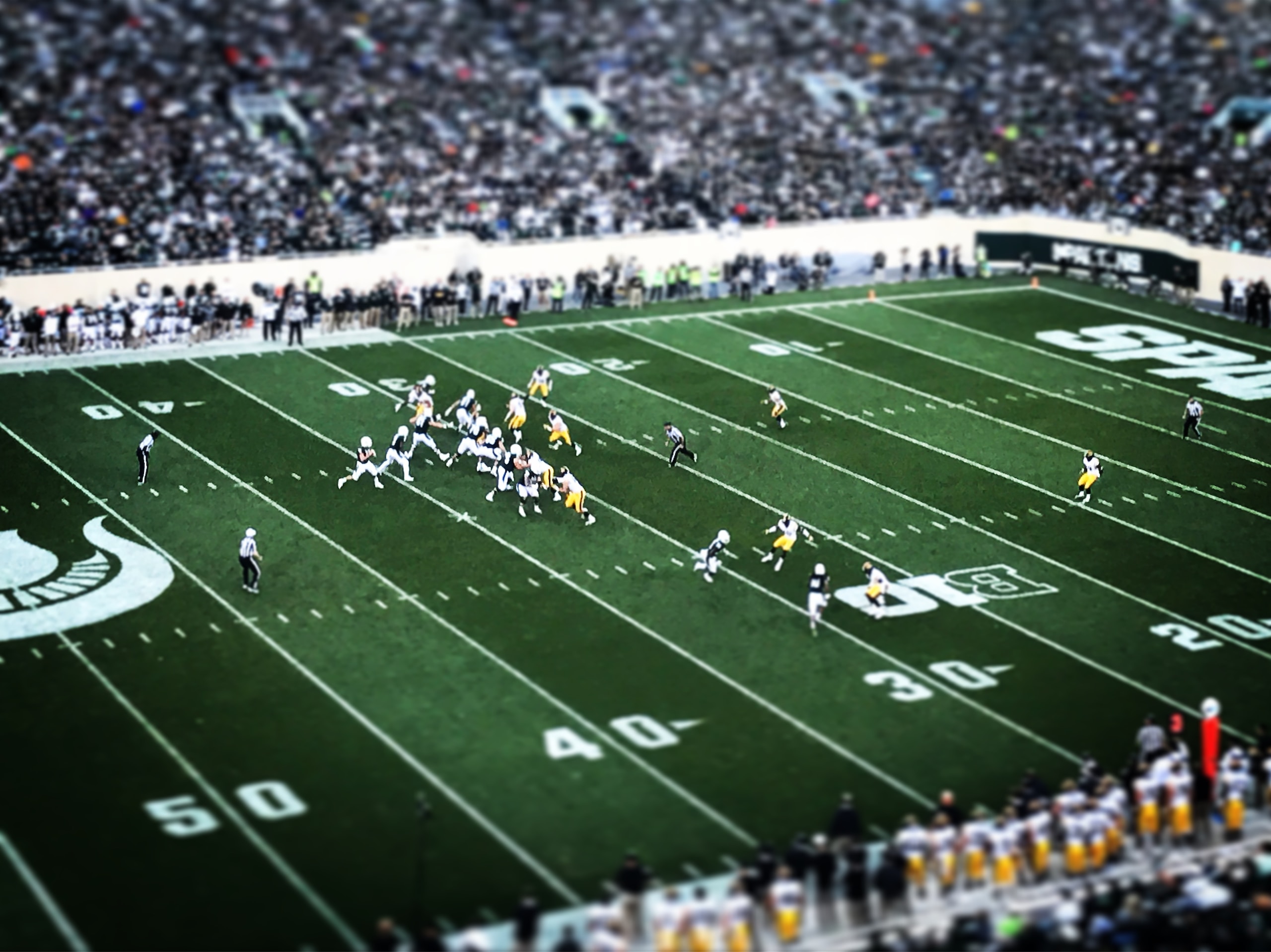 How The Weeknd Got Started:

When we say The Weeknd is playing at the Half-time show at the Superbowl it does mean over the weekend, however, this Weeknd is one letter short and he’s a one-man-band. Originally from Toronto, Canada, the singer’s real name is Abel Makkonen Tesfaye, The Weeknd is just his stage name because he didn’t think his real name was cool enough. He got the stage name because when he was 17 years old he dropped out of High School and moved away from home. He and his friends left in a van on a weekend and never returned.

The weekend Abel and his friends left and started a new life, is where the name came in. Due to copyright issues, there was actually already a band named The Weekend with the extra E, so Abel was forced to change it slightly without the letter E. The Weeknd’s latest hit “Blinding Lights” on After Lights 2020, is now their biggest hit with as many as 1.9 billion streams on Spotify. It is nearly impossible to not have the tune stuck in your head all day after listening. He will be performing “Blinding Lights” and some other hits at the Superbowl this Sunday.

The Weeknd Uses His Own Money to Put on The Half-Time Show:

2021 Superbowl half-time show is taking place in Tampa, Florida, and The Weeknd will be performing. Normally, the budget for these shows goes to 13 million, but the singer wanted to invest his own money into the show to make it “what he envisioned,” and the total cost has come to $7 million straight from his pocket.

Abel wants the show to be perfect and exacts how HE wants it. He took it on himself to invest his own money. His goal for the Half-time show is to give more of a “cinematic experience” to the crowd. He wants it to be more special since there will be a smaller crowd of only 22,000. According to a press interview posted by The People, “We all grow up watching the world’s biggest acts playing the Superbowl and one can only dream of being in that position. I’m humbled, honored, and ecstatic to be the center of that infamous stage this year.” This is a big opportunity for Abel and he wants to give the people a show to remember. 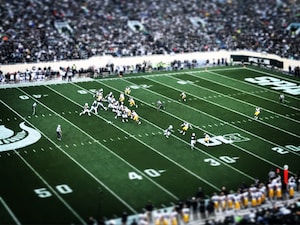 Photo by Ashton Clark on Unsplash