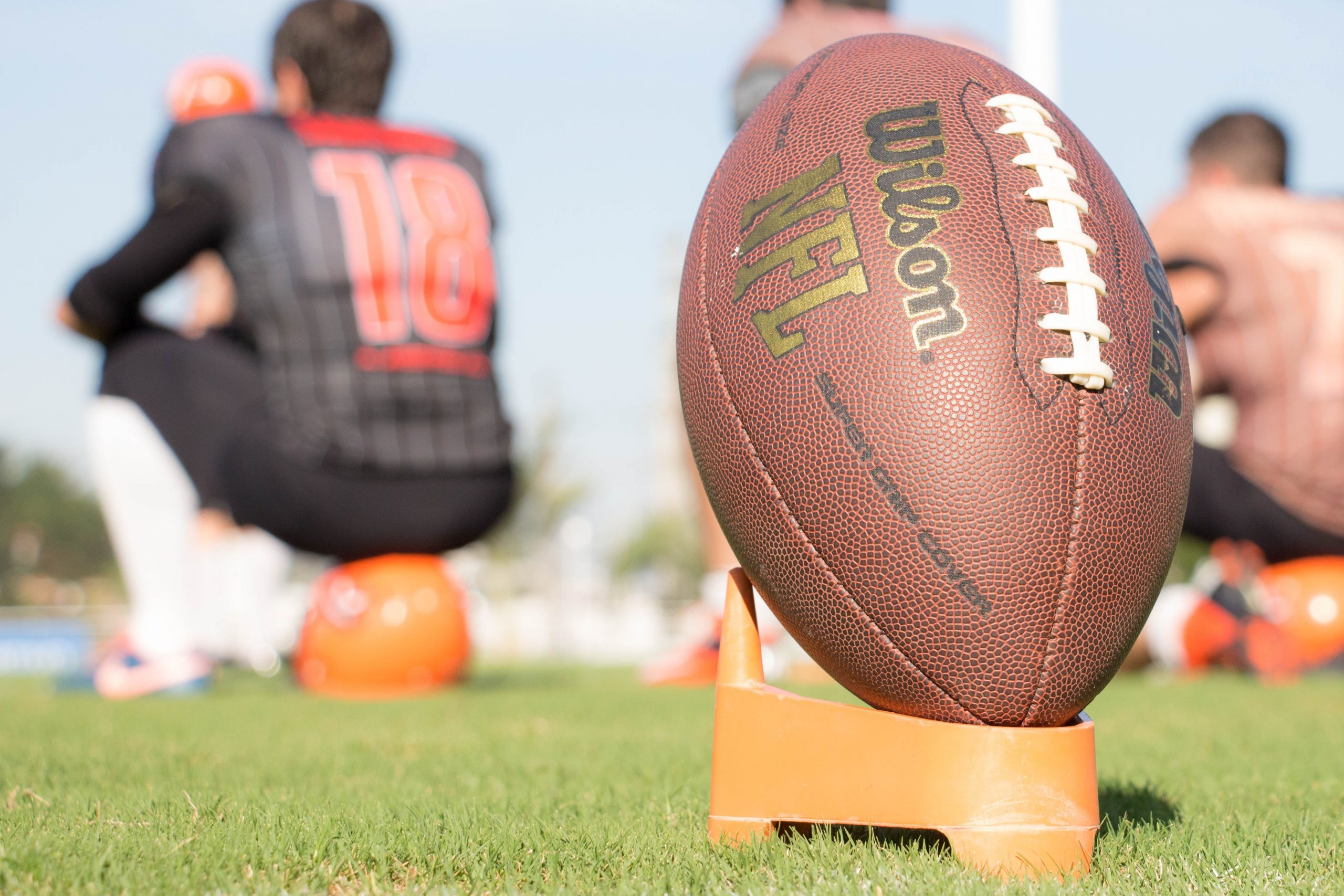 The Titans-Steelers game is officially rescheduled for Week 7 (October 25). The Pittsburgh Steelers at Tennessee Titans was originally scheduled for Week 4 but was postponed due to the coronavirus outbreak to the Titans locker room.

Following the additional positive test to the Titans locker room, the league postponed the game. Friday morning two additional players test positive for coronavirus, according to ESPN’s Senior NFL Insider Adam Schefter. There are a total of seven Titans’ player and six members of the organization with positive results.

In all, seven Titans’ players and six other members of the organization now have tested positive. https://t.co/tvSJiNfL4x

The Steelers at Baltimore will move to Week 8 (November 1) at 1pm ET. The Steelers and Titans have a Week 4 bye and the Ravens has Week 7.

Our game vs. the Pittsburgh Steelers at M&T Bank Stadium will now be played on Nov. 1 at 1 p.m.

Our bye week will move from Week 8 to Week 7. pic.twitter.com/Nqy6c6ZoyO

The Steelers will have to play 13 weeks straight. The Steelers coach Mike Tomlin is confident that this will not affect the team.

#Steelers coach Mike Tomlin, on having to play 13 straight games without a bye due to COVID rescheduling: “We do not care."

Next weekend, the Titans are scheduled to play the Buffalo Bills. This game could be in jeopardy if there are more positives. The league still emphasizes the importance of being safe during games.