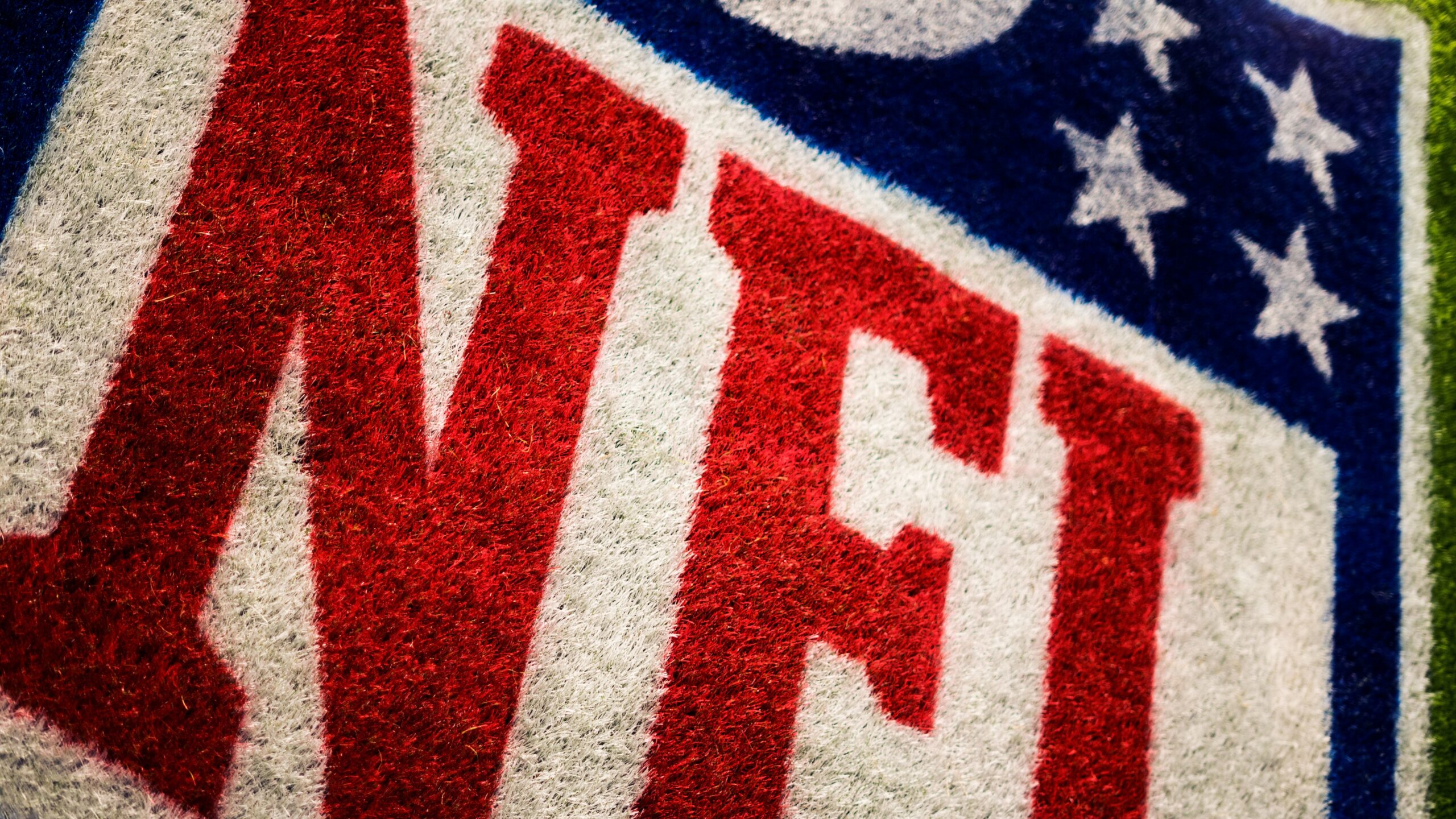 This is certainly an honor. I’m looking forward to joining the group that attempts to select the most deserving people to be enshrined into the Hall of Fame. https://t.co/wBucf9Cp75

Hall of Famer @TonyDungy touches upon the legacy of African-American coaches during his 2016 Enshrinement Speech. pic.twitter.com/ff3CjupF2p

“Coach Dungy is a tremendous addition to the Pro Football Hall of Fame Selection Committee,”

Tony Dungy is the first African American head coach to win a Super Bowl. He coached for 13 years with the Tampa Bay Buccaneers (1996-2001) and Indianapolis Colts (2002-08). Additionally, he served as a defensive coordinator for the Pittsburgh Steelers (1984-88) and Minnesota Vikings (1992-95).

The NFL Hall of Fame recently honored NFL fans in their Ford Hall of Fans ceremony.