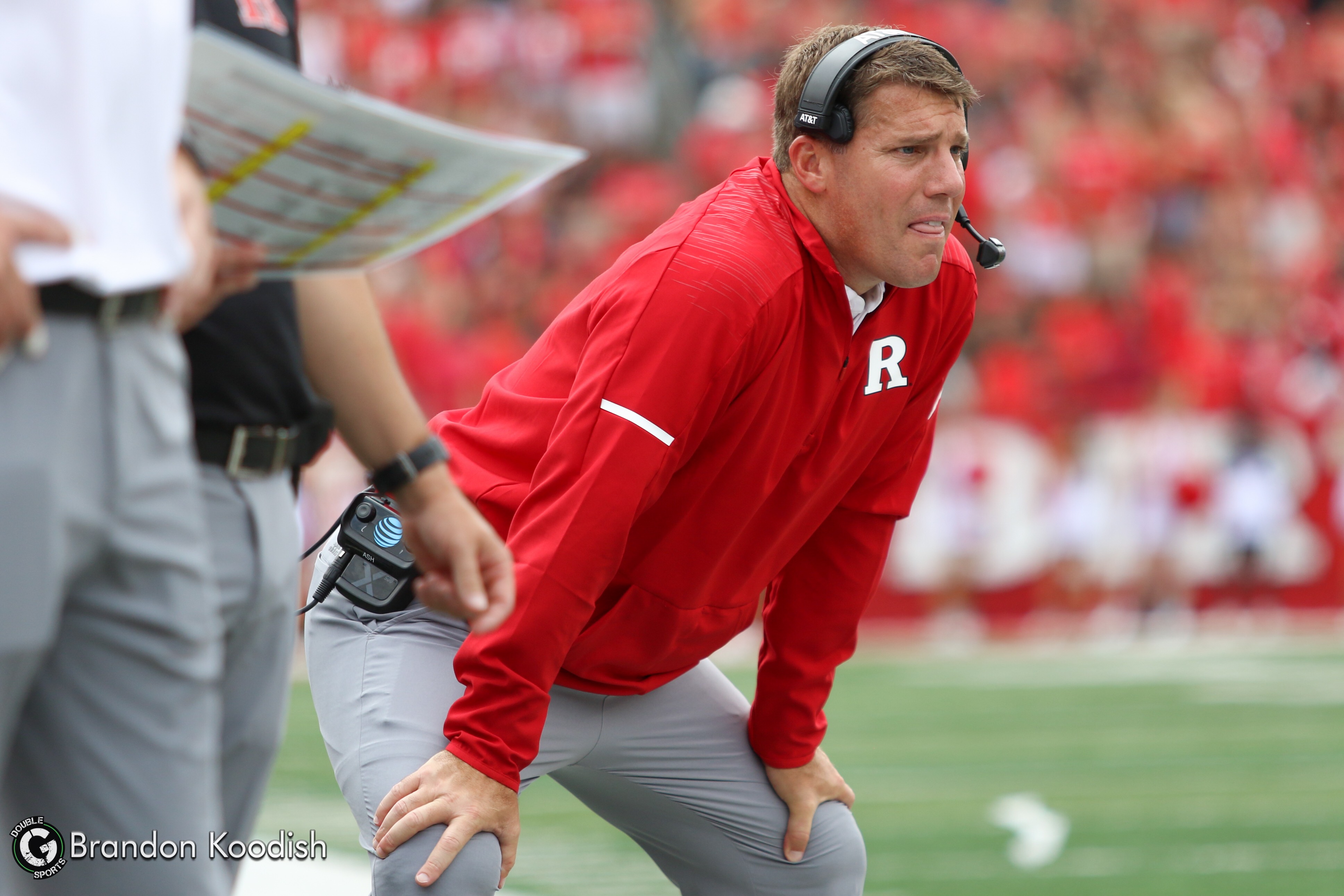 With College Football approaching, we look at the Top 5 local storylines for the upcoming season.

As the first full Saturday of college football fast approaches, there are many storylines throughout the country to follow this season. Will Clemson continue their dynasty? Can Jimbo Fisher take Texas A&M to new heights? Will Nick Saban smile in 2019?

In the tri-state area, there are many storylines that fans will be keying in on this upcoming season. In this article, we will look at the Top 5 storylines you should watch this season. We start with a team who will be without a home after the season.

What Happens To UConn Football?

We all know that the UConn football program will not just disappear after the 2019 season. However, after the announcement of the Huskies moving back to the Big East, Randy Edsall’s team was left in a lurch. After the season, they will no longer be in the American Athletic Conference (still the silliest name for a conference) and looking for a new home. The problem: The Huskies have gone 18-64 since joining the AAC, including 11-37 in conference play. If you are a conference looking to add a just a school’s football program, is a team that has won 18 games over six seasons appealing?

According to ESPN’s FPI, UConn is favored in just one game this season, against FCS Wagner at home. That includes a schedule that features games against Tulane and UMass, two terrible programs. The hope is that the Huskies go on a run and if not make a bowl game, keep games competitive. They have to show that there is growth happening and they are worth taking a flier on. Without a competitive season, they are staring down the barrel of FBS Independent status. That, unless your name is Notre Dame or Army, means irrelevance.

Can Monmouth Finally Get Their Big South Crown?

After two winning seasons and an FCS Playoff appearance, Monmouth University football is becoming one of the better FCS schools in the country. Kenji Bahar is arguably the best quarterback in FCS and the Hawks return 13 starters to an 8-3 team. Even with success, there is one thing missing in West Long Branch, NJ…a Big South conference title.

Two consecutive 4-1 Big South seasons with their loss coming to eventual champion Kennesaw State is a thorn in the side of the program. More will be mentioned in an upcoming Monmouth preview article, but the Hawks travel to Kennesaw, Georgia on Nov. 2. That game will be the biggest game of the season for Monmouth. Forget non-conference visits to FBS Western Michigan and FCS powerhouse Montana. They have to beat the Owls on the road.

Is The New Jersey Athletic Conference The Best Football In The Northeast?

When you hear about programs in Division III, you may give an odd look and continue eating trail mix or something. With that said, there is something exciting happening in the New Jersey Athletic Conference. Take out Frostburg State (who moved up to Division II) and William Paterson (who is just bad) and the 2019 NJAC race is wide open according to Double G Sports’ NJAC reporter Corey Annan.

Wesley was selected as the preseason NJAC champions after losing four games by a combined five points in 2018. Salisbury State, who was in the driver’s seat but fell to Frostburg in the championship game, is picked to finish second. Montclair State rounds out the top three with Christopher Newport and Rowan as dark horses. It will be an interesting season in a league that is unfamiliar to many people. Even if you’re not a fan or graduated from the schools in the NJAC, you have to check it out this season.

Can Princeton Repeat In The Ivy League?

The Princeton Tigers won their 12th Ivy League title (fourth outright) in 2018 with a 10-0 record. During their 13th unbeaten season in school history and first in 54 years, they outscored their opponents by an average of 34 points in their wins. They were dominant last season but for the upcoming season, the Tigers are picked to finish third in the Ivy League.

Princeton loses seven starters on offense. Among the departed is quarterback John Lovett, who accumulated over 2,700 yards of offense and 31 touchdowns in 2018. While the offense will be rebuilding, the defense returns eight starters from a team that allowed less than 300 yards a game and just 17 TD’s all season. The defense will be the centerpiece of the team with an almost new offense.

Will Rutgers Finally Be Competitive In The Big Ten?

The answer to this question is an obvious no. Instead of writing an entire article about why Rutgers (in particular the football program) should not be in the Big Ten, let’s look at some numbers, shall we?

Those are just a few of the starling numbers. However, according to should be but isn’t embattled coach Chris Ash, it’s all good.

Ash said that to The New York Times’ Kevin Sullivan, who pointed out in that article that ten players were arrested in 2018.

The Scarlet Knights is a dumpster fire that should not be in the Big Ten. Unlike UConn, Rutgers is favored in two games this season (whoopie), but the rest of the schedule is a nightmare. Chris Ash should be on the hot seat but the Rutgers administration will not pay Ash $9 million to leave and sit at home. The 2019 season will look a lot like the 2018 season. Nothing more to say.

But hey, the school will receive its full share of Big Ten conference revenue in 2021 because that is what’s important. Not your football team getting their head kicked in every week by superior competition.

Key Game: All of their games are important