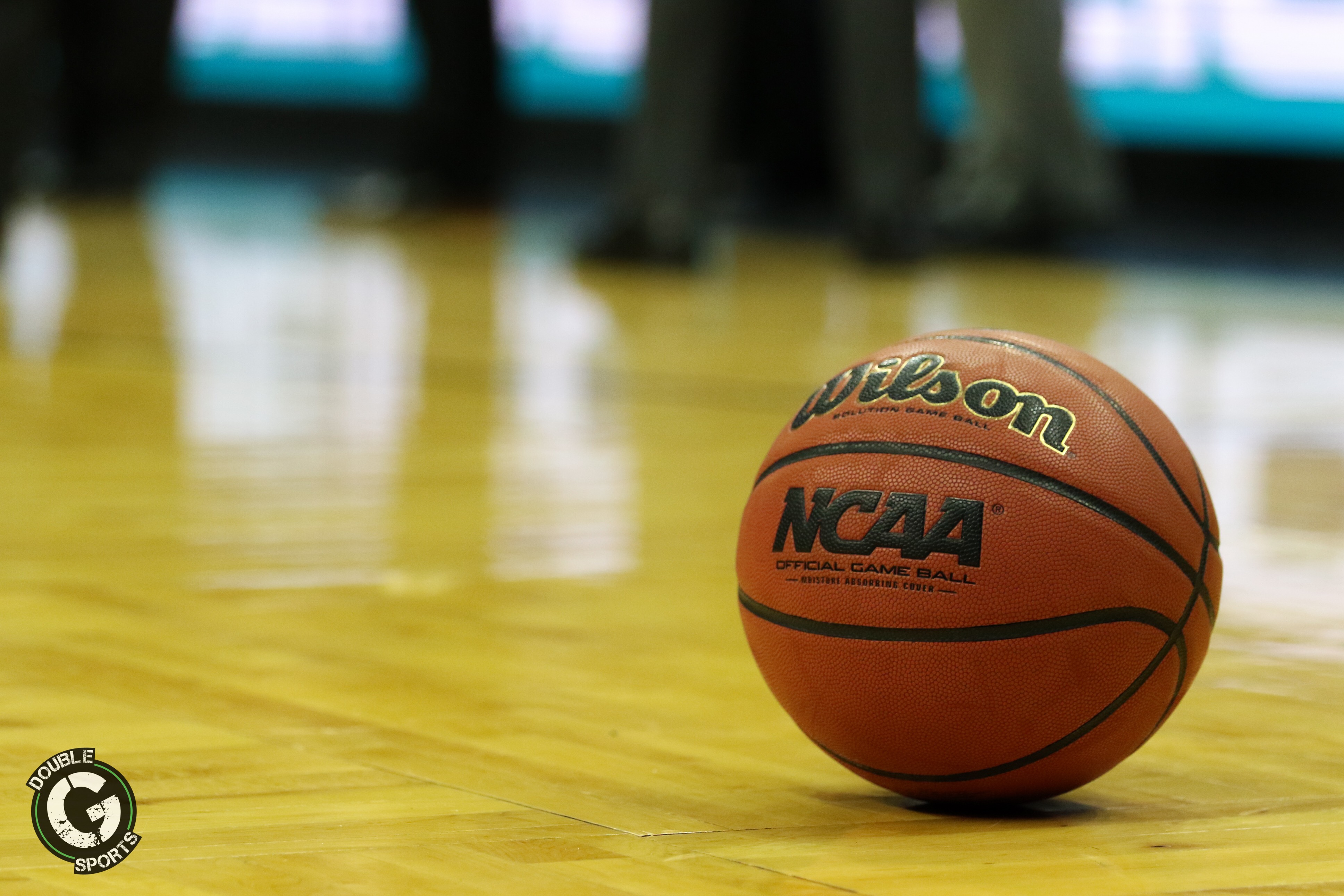 The third installment of the college basketball doubleheader will take place Saturday, December 8.

The Connecticut Huskies will battle the Florida State Seminoles in one of the games. The other game will see the Clemson Tigers face the Mississippi State Bulldogs.

The Huskies have a new coach, Dan Hurley. The NJ native was previously the head coach at the University of Rhode Island where he led the men’s basketball team from 2012-2018.

The Huskies are coming off a 14-18 season which they finished eighth overall in the American Athletic Conference (ACC).

The Never Forget Tribute Classic will again partner with the Families of Freedom Scholarship Fund, which supports the educational aspirations of children of the victims of the September 11 terrorist attacks.

“We are proud to bring the Never Forget Tribute Classic back to Prudential Center for a third consecutive year and again partner with such an impactful organization as Families of Freedom,” President of Prudential Center Hugh Weber said. “We look forward to hosting these top four college basketball programs and leveraging this incredible event to give our amazing charity partner the notoriety they deserve, while also assisting them in surpassing their already impressive $150 million raised in post-secondary education.”