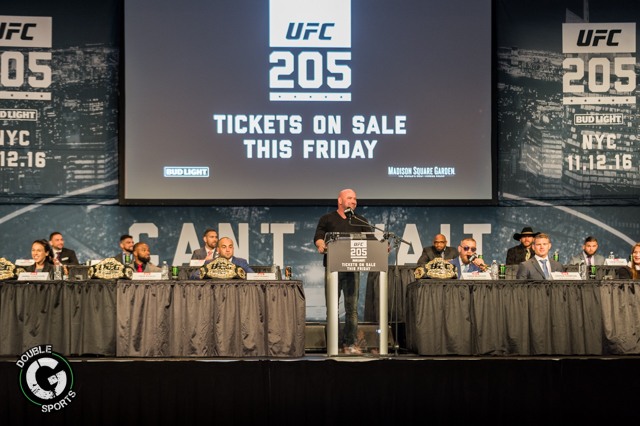 Ex-Best Buy employee Summer Tapasa caught the attention of the UFC in January after successfully stopping an attempted robbery. Now, with her brand new gig as a UFC executive security officer, she’s already setting her sights on becoming a referee with the mixed martial arts promotion company.

Tapasa tells TMZ, “I chose security because I was more comfortable with it. Now that I’m in the UFC, now that I’m in the security position, I was actually thinking about becoming a referee.” It’s reported that Tapasa’s bosses are “supportive of her career goal and will help her get the right training to eventually achieve her dream.”

As for getting in the Octagon as an MMA fighter, Summer says that hadn’t thought of the idea and has no plans to pursue that line of work. “I don’t even see myself in the Octagon fighting someone else. Probably just refereeing, but fighting somebody else, no, i don’t think so.”

Summer Tapasa was fired from Best Buy in 2019 after footage of her beating up a suspected shoplifter went viral. UFC President Dana White flew Tapasa to UFC 246 in January and offered Tapasa her security job after seeing the viral video. White called Tapasa “my kind of girl” and declared that she was the “kind of person I want working for me.”