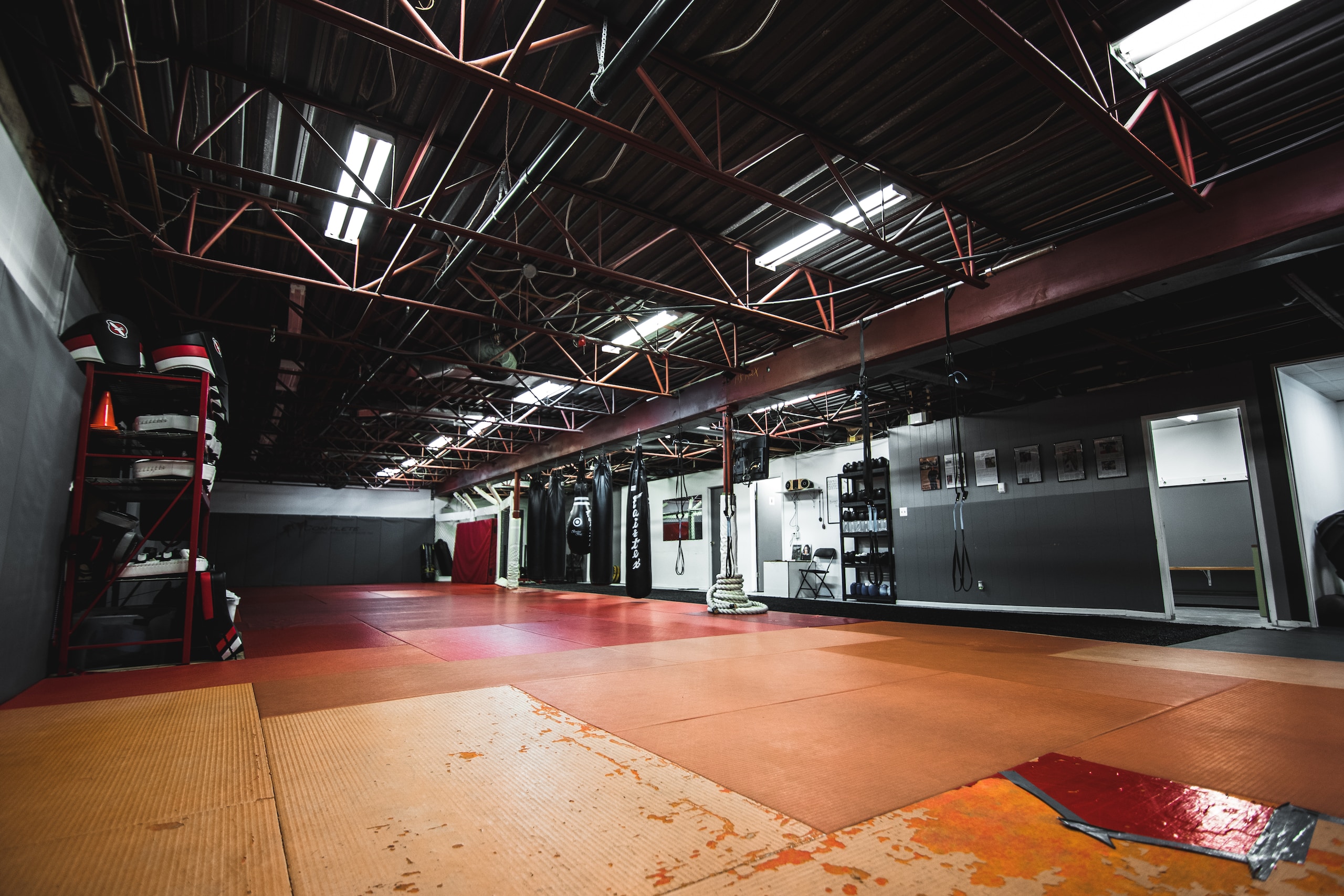 UFC Fight Island: Did Chiesa show enough to prove he can be the next champion at Welterweight?

Michael Chiesa and Neil Magny headlined today’s UFC event on Fight Island. Coming into the fight Neil Magny was the favorite to win the fight, but Michael Chiesa was geared up to prove he wasn’t an underdog by any standards.

I won’t go into great detail about the fight, but it was a grappling exhibition to say the least. Chiesa dictated much of the fight by pressing Magny with punches and then masterfully taking down Magny smothering him looking for a finish.

Despite Magny being pressured and behind in the cards, Neil managed to show that he can grapple as well. Utilizing the double under hooks to keep Chiesa from taking him down, Magny seemed to turn the tide with some take downs of his own, but Chiesa would ultimately get the better of those scramble exchanges.

In one of the later rounds, Magny gets in position for an inverted triangle which worried Chiesa a little bit, but he was able to improve his position and eventually gain regain control. The fight was back and forth on the ground and while I was impressed with Chiesa’s grappling ability I felt that Magny really proved that he can hold his own. 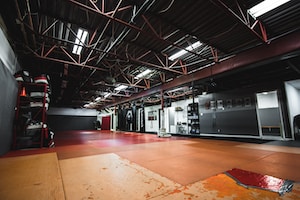 Photo by Anastase Maragos on Unsplash

Did Chiesa do enough to prove he’s the next champion?

After the fight Chiesa talked a lot about being a little gassed in the championship rounds and that he needed to improve if he wanted to be champion. I think it was a fair and accurate assessment based on what I saw.

Chiesa is a great grappler and he can strike, but I didn’t feel like he was as good at striking as Daniel Cormier and the rest of the announcing crew were saying. Chiesa was able to lands some punches, but those punches were to set up the take down or to close the space so he could go for the takedown. That’s exactly how that is supposed to be done so their praise of his striking was a little overblown to me.

This fight didn’t offer up a lot of tactical striking exchanges as most of it took place on the ground. In the later rounds I felt Chiesa should have done a little more striking to soften Magny up and then go back to the ground because once Magny started to expect a grappling war he started to get loose on the ground and save for a few mistakes he was doing a great job. At one point he almost caught Chiesa in an inverted triangle choke.

Had Chiesa stood with Magny and made him guess a little bit more about when the takedowns were coming I think he would have had a lot more success on the ground. Being that I am a novice, I find it hard to believe that after the 3rd round his coaches didn’t offer up that advice to help Chiesa on the ground. Being that they didn’t I would assume that they felt Chiesa’s standup might not be able to keep up with Magny, but again I am just a novice spectator.

Personally I think Chiesa needs to improve his stand up because he relies too much on his grappling and as we saw today. I think the reason he almost got caught in that inverted triangle is because he was over confident and only focused on keeping the fight on the ground and looking for a submission.

There are guys in the UFC we know don’t let that kind of stuff fly by managing the distance. Chiesa threw a few punches tonight but what if he had missed and ate a big counter every time he went for a takedown or tried to close the distance? Things change when you’re a grappler and someone knees you in the face going for a takedown– anyone remember that guy Ben Askren?

Anyway, Chiesa is a great fighter and he has some promise but I think he needs to prove he can stand with fighters and really mix striking with his grappling to capture the a title.

Athletes and their “Charitable” Contributions