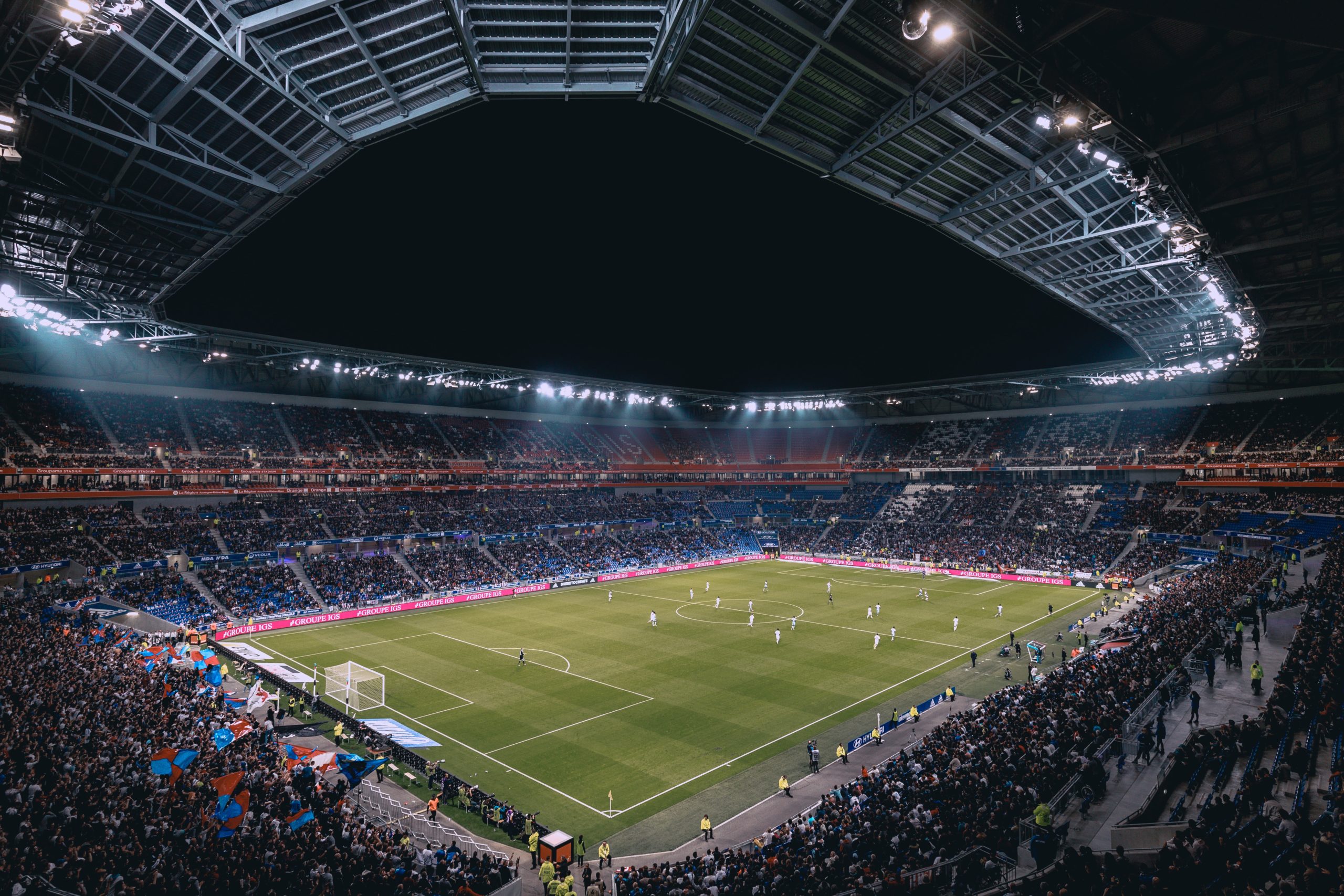 Orlando, FL: Sports are slowly making their return as the entire nation attempts to get back to normal from the coronavirus. On Monday night, the Philadelphia Union took on Orlando City SC in the MLS is Back Tournament from ESPN Wide World of Sports Complex in Orlando, Florida.

For the Union to win the group, they would have to win in regulation. Orlando only needed a win or a draw.

Squad's ready to battle for Group A 😤

The boys taking the pitch for the Group A finale. 😈@orlandohealth | #PHIvORL

Both teams had their chances to score, but both goalies were up for the test. It took a lucky bounce to get one past the goalies.

The game was scoreless at halftime and felt like it would end up in a draw, or one of the offenses would wake up knowing what is on the line.

The Union had a breakthrough in the 68th minute as IIsinho blasted one past the goalie for the 1-0 lead. Bedoya & Aaronson were credited with the assists.

Not even two minutes passed before Orlando got on the board to even things at one. This time, it was a goal from Mauricio Pereyra.

The Union had a chance during stoppage time to attempt to take the lead, but a very questionable play and non-call stopped that from happening. The non-call? An Orlando City player committed a handball and the refs did not bother to look at it.

You be the judge. Get off your ass and do your goddamn job @PROreferees #PHIvORL pic.twitter.com/xrGToaDDJV

Both Orlando and Philadelphia’s opponents still to be determined.

NYCFC took their first win of the tournament Monday morning, but are still awaiting their fate after the Union and Orlando City SC clinched the first two spots.

Union Coach Jim Curtin on how the team played in Group Stage:

I asked @PhilaUnion Alejandro Bedoya on how the team looked in the Group Stage & now heading into the knockout round #DOOP #MLSisBack #PHIvORL #PHIORL @DoubleGSports pic.twitter.com/WjPN5aDYyg