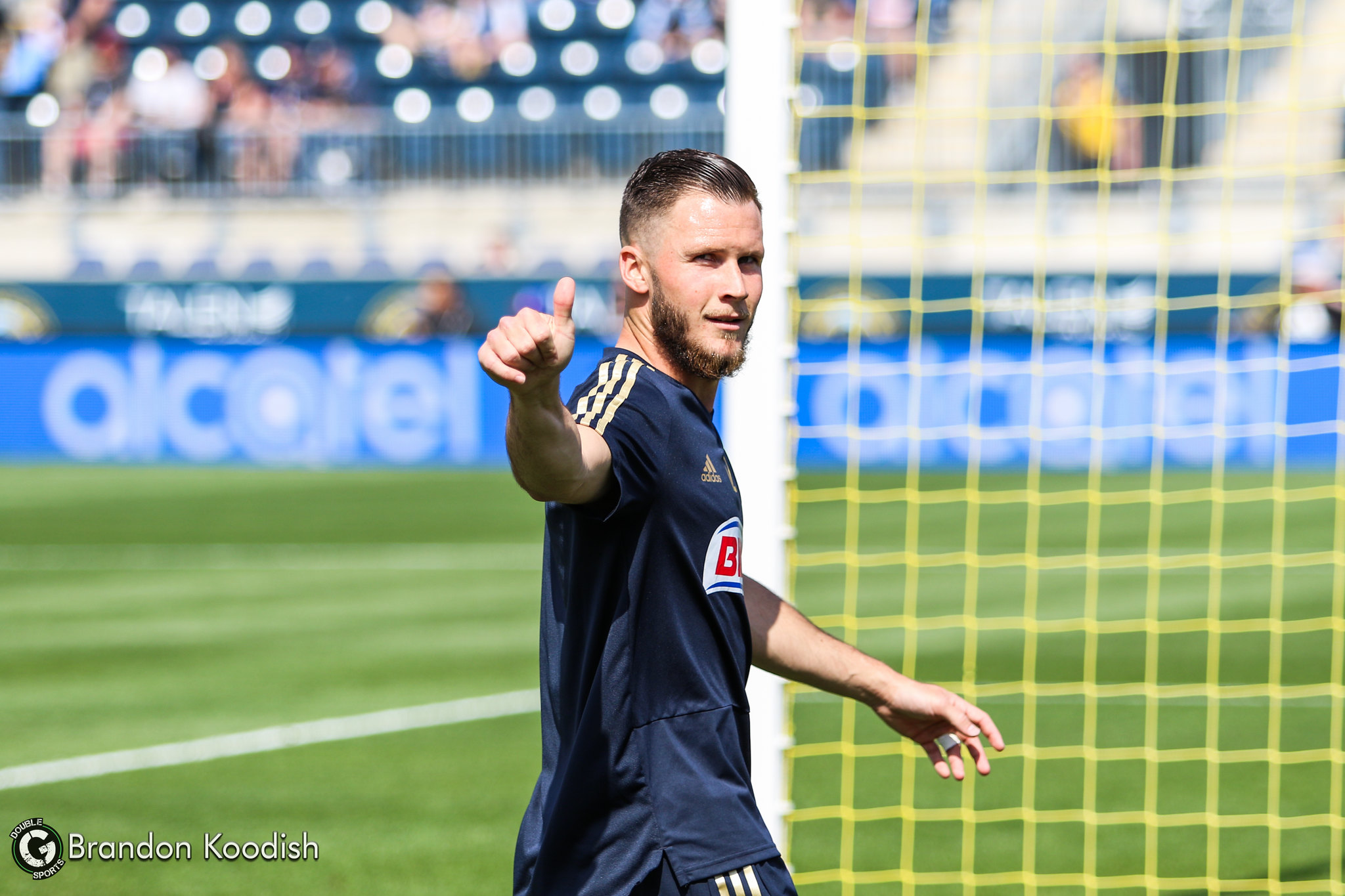 Chester, PA: There is a certain buzz surrounding the Philadelphia Union for the 2020 season as can they repeat from 2019 which was make the playoffs and move on.

24 hours before the Philadelphia Union open the 2020 season with a road game at FC Dallas, the team would make some news regarding Kacper Przybylko

Union Sporting Director Ernst Tanner about Przybylko
“Kacper’s impact on our team was decisive in our run to the playoffs last season, He was among the most effective attackers in our league and combines size, skill, and tenacity in a unique way that makes him a great fit for our playing style. This contract extension reflects our belief in him and we are happy to ensure he continues to wear the Union badge.”

During the 2019 season, Kacper Przybylko would have an amazing season which saw him score 15 goals with 4 assists in 25 games.

66' The big man up top hits the gas past the defense and tucks the ball inside the far post. Quite the debut for Kacper!#DOOP | #VANvPHI 1-1 pic.twitter.com/jipZeGoMVE

The dramatic goal against Orlando City at home