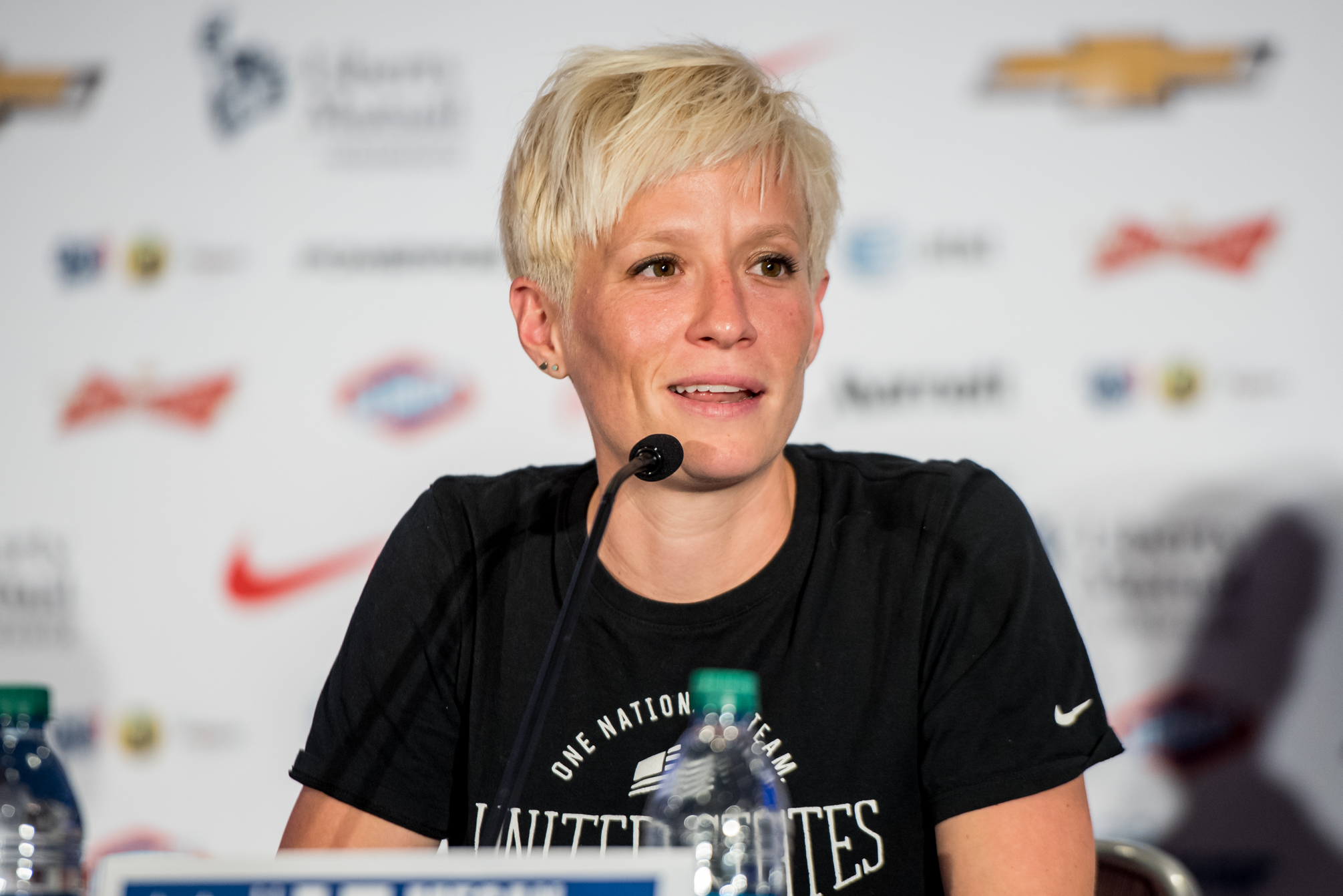 For 45 minutes the United State were under siege from an organized and effective Australian side in its opening match of #WorldCup2015.

After scoring early on a great individual effort by Megan Rapinoe, albeit a deflected shot, the USA faced a charge from the Matildas.

The Australians tied the score on a well-taken strike from their captain Lisa De Vanna.

Besides the goal, the Australians forced goalkeeper Hope Solo into 3 first half saves and 6 saves total.

It easily could have been 2 or 3 goals for Australia in that first half were it not for the heroics of Solo.

The United States took the lead when Sydney Leroux found Christen Press on a backpass and Rapinoe sealed it with her second of the match after an impressive dribbling display down the flank.

The negatives were that the team was badly outplayed for stretches of the match and needed to be bailed out by their keeper for much of the match.

However, there is no doubt that individually, the US has the talent to score at any moment and they proved that three times in this game.

Should they get the tactics in order, the US will be a tough out this tournament.