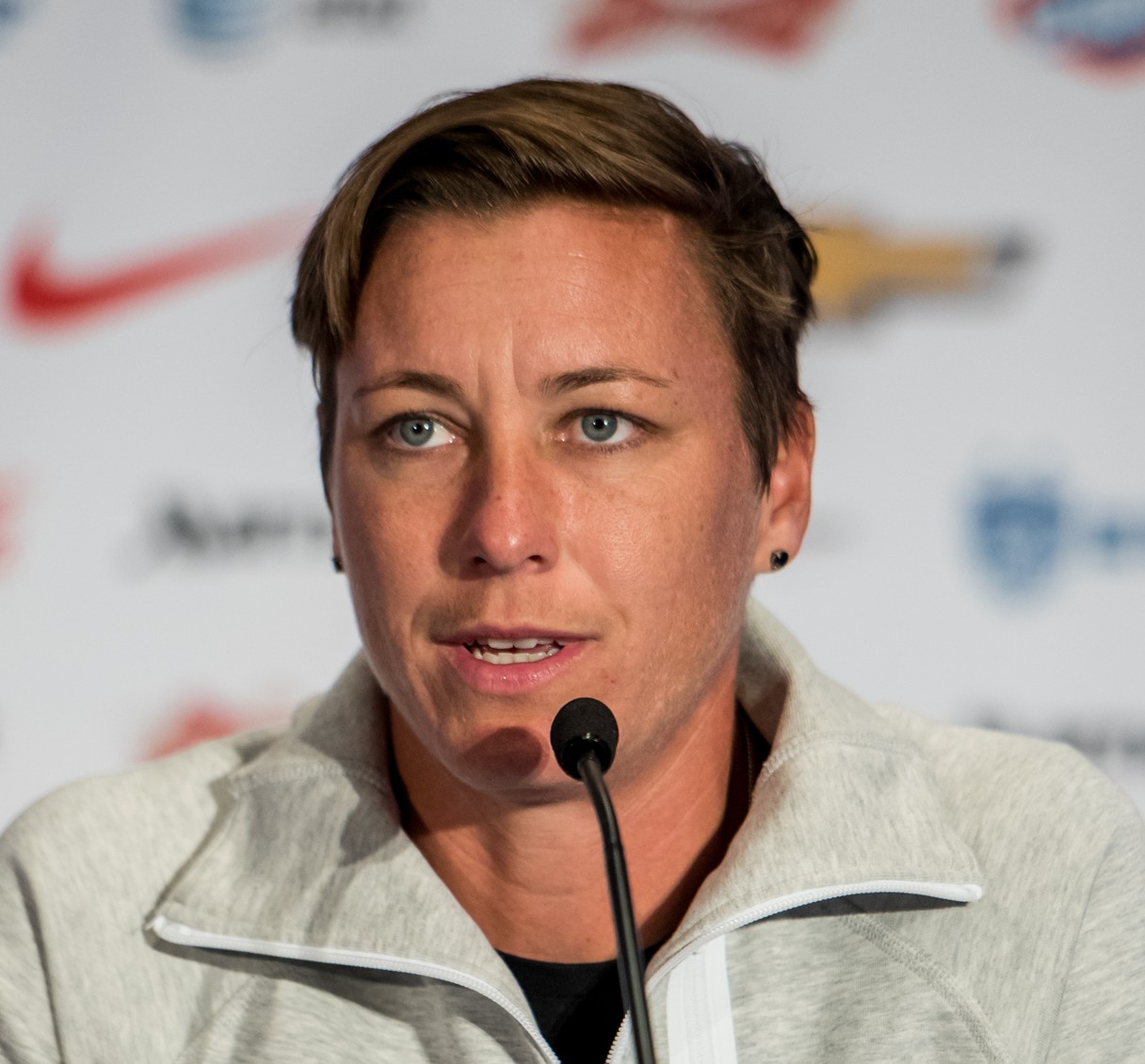 USWNT Have Chance at Redemption against Japan

In 2011, the USA faced Japan in the final of the World Cup – a match that would end in heartbreak for the USWNT.

All square at 2 after extra time, the US lost on penalties with the indelible image of Carli Lloyd with her hands over her mouth as she blasted her attempt high over the goal.

Only Abby Wambach’s attempt found its way into the net that day as the US watched in disbelief as Japan celebrated its first World Cup title.

The US got a measure of satisfaction when largely the same side took down Japan to win the gold at the 2012 Olympics, but it is the World Cup this squad wants…needs.

Abby Wambach was quoted at NYC media day “You’re damn right I need this [a World Cup tite]” when she sat at the dais in front of the gathered media.

There is an emptiness to this version of the USWNT that has accomplished so much yet it never seems to be good enough.

Despite an unbeaten run by this team at this World Cup, it has faced critique ranging from style of play, to scoring (or lack of it), to the development of players.

Some fans and media have pointed to the cost of soccer for young girls and have discussed how there is untapped talent that isn’t being allowed to compete for the national team due to prohibitive costs.

Tom Sermanni was unceremoniously fired mid-cycle and it was presumed that he was trying to change the infrastructure.

There was even murmur of discontent within the locker room during this tournament as Jill Ellis appeared unwilling to change her lineup and tactics.

However, that can all be put to rest if the US can complete its journey.

All the talk of “not being good enough” , “the world passing us”, etc. etc. can all be put to bed – and it’s the right opponent in the final.

It is a chance for the third star and to re-write 2011 with the right ending this time.