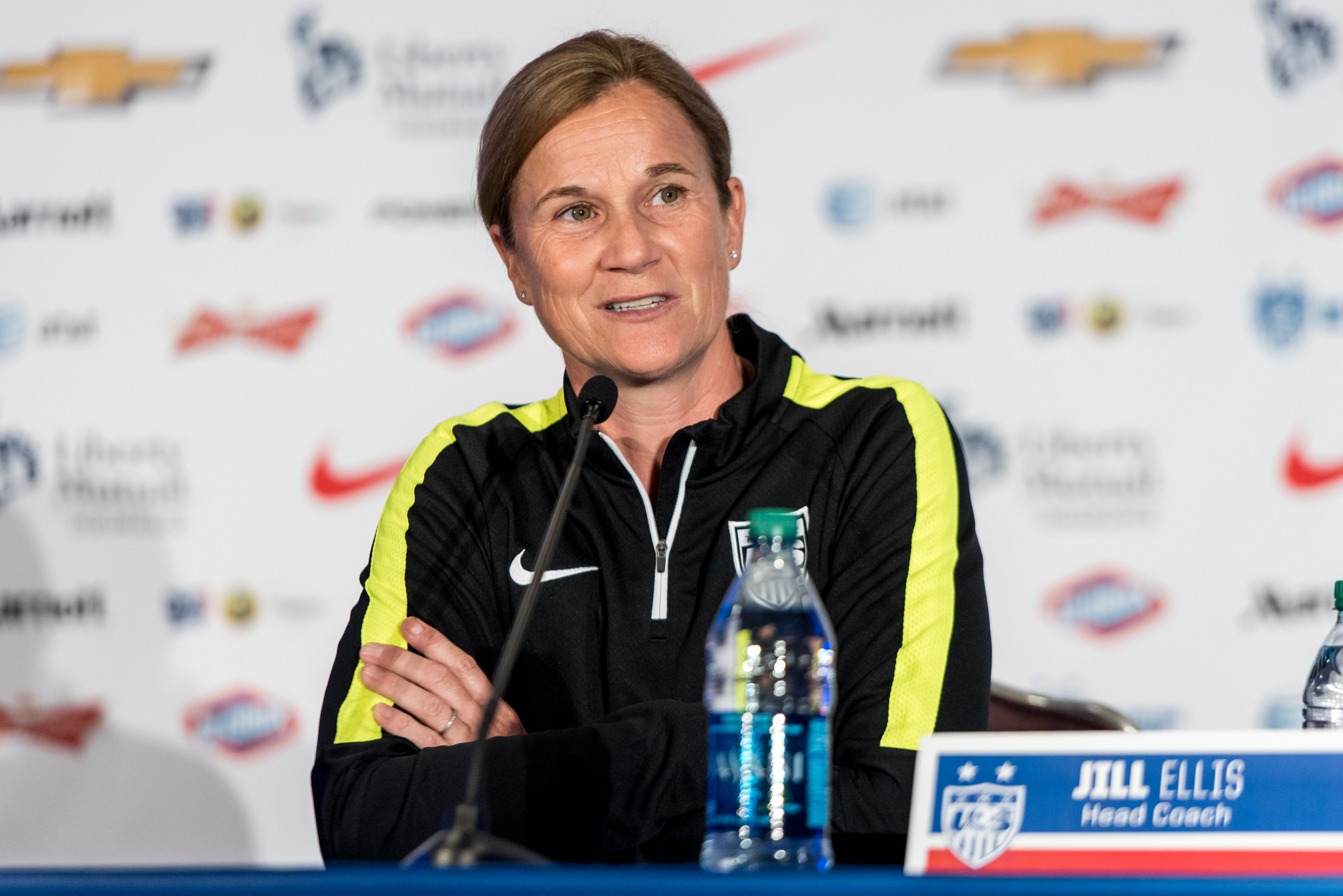 The United States women’s national team played its best game of the World Cup, controlling the action all night en route to a strong  1-0 win over China that advances to USA to the semifinals of the World Cup.

Despite the loss of two of its most creative players, Rapinoe and Holiday, who missed the game due to yellow card accumulation, the United States created a myriad of chances and buried the one that mattered.

The game-winning goal came from New Jersey native, and Rutgers University product, Carli Lloyd headed home a perfectly weighted ball from Julie Johnston to give the US the lead for good in the 51st minute.

Under heavy criticism entering the game, US manager Jill Ellis went to a lineup that was unexpected.

Amy Rodriguez started up front with Alex Morgan and her speed was a factor all night as she helped to create the high press that the US hasn’t unleashed all tournament.

The possession stats read 56-44 for the USA, but much of China’s possession was under fire in their own end.

The midfield of Lloyd, O’Hara, Tobin Heath and Morgan Brian patrolled the center of the pitch all match, and Kelly O’Hara turned in a ‘turn back the clock’ performance harkening back to her role as a steadying force in the US Olympic win of 2012.

The backline was stellar again as Hope Solo needed only to make 2 easy saves from distance to garner her 4th straight clean sheet.