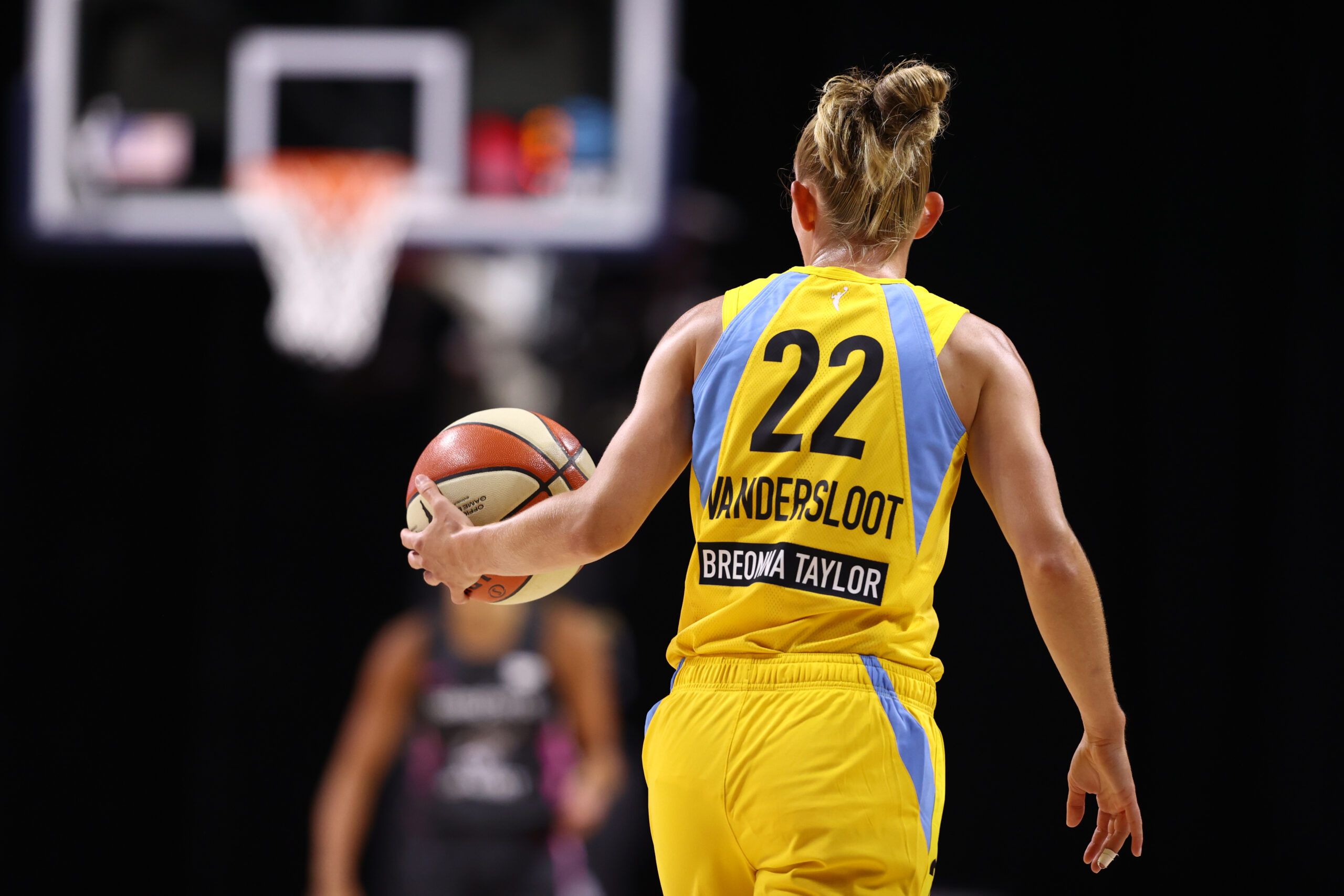 Chicago Sky guard Courtney Vandersloot made history Monday night, becoming the first player in WNBA history to record 18 assists in a single game. The record-breaking performance was part of Chicago Sky’s 100-77 victory over the Indiana Fever.

Vandersloot recorded the single-game WNBA record and a career-high of 18 assists, topping the previous record of 16 held by Ticha Penichiero. Penichiero had reached the 16 assist mark twice in her career.

The two-time WNBA All-Star, has been named WNBA Conference Player of the Week twice this season, and will likely be given strong consideration once again after her record breaking output Monday night.

The record breaking assist came on a basket made by teammate, Allie Quigley.

Vandersloot and the rest of her Sky teammates are breaking barriers on and off the court this season. For every assist this season, Vandersloot is donating $10 to fund CPS classrooms via Donor’s Choose, and is auctioning a pair of game-worn shoes for the cause. In addition, Sky players have committed to donating $10 per point, $100 per win, and $50 for every loss this season. With the matching of the team’s goals from owners Michael Alter and John Rogers, as well as Bob Arthur and Susan Anderson, in addition to fans’ donations, a total of $43,445 has been committed to #SkyTakesAction.

The WNBA, it’s organizations and their players, have always been at the forefront of charitable causes and social injustices – this season we’ve seen that expand even further. Double G Sports continues to follow the growth of this tremendous women’s professional league.