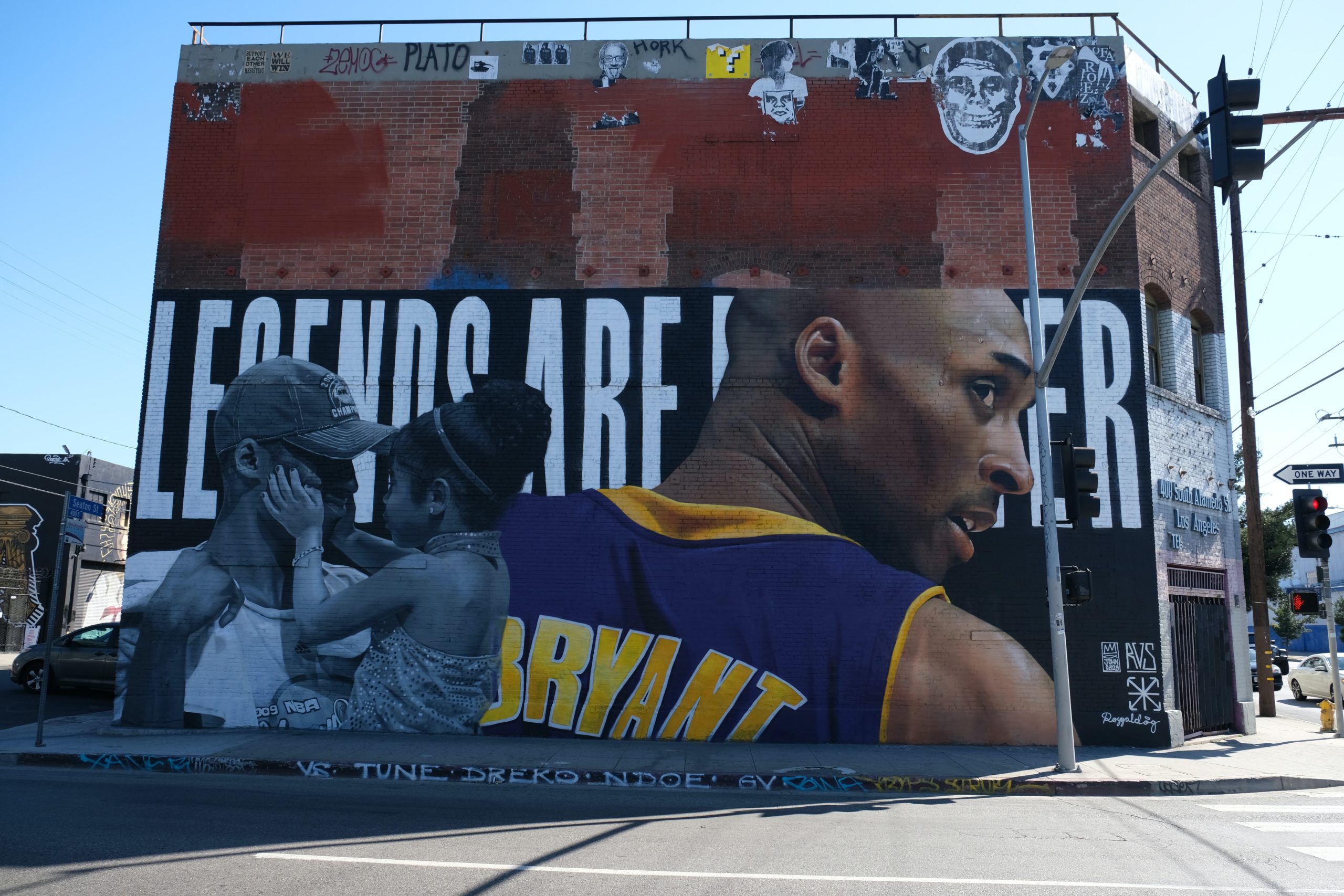 Bryant said she believes “there is a chance that Kobe and Gianna would still be alive today” if the pending law was in place earlier.

On Jan. 26, Kobe Bryant and his 13-year-old daughter, Gianna, were killed alongside seven others in a tragic helicopter crash outside of Los Angeles, California. Now, Vanessa Bryant — Bryant’s wife and Gianna’s mother — is fighting to curb that incident from ever happening again.

Vanessa urged Congress on Thursday to pass the “Kobe Bryant and Gianna Bryant Safety Act,” which was introduced by Democratic lawmakers. The pending legislation would require all helicopters to have six or more people equipped with a Terrain Awareness (a flight data recorder) and Warning System (a cockpit voice recorder).

“I believe there is a chance that Kobe and Gianna would still be alive today if their helicopter had been equipped with the safety equipment required by this pending federal legislation,” Vanessa told CNN in a statement.

The late NBA Hall of Famer and his daughter, an aspiring WNBA player, sustained immediate “fatal injuries” when their helicopter collided with a hillside, according to an autopsy. The reports document the brutal crash, which described “broken bones, dismembered body parts and a stench of fuel” from burnt clothing remnants.

The 41-year-old retired Los Angeles Laker was on his way to his daughter’s tournament at his Mamba Sports Academy in Thousand Oaks, California. One of his daughter’s coaches, two of her teammates, three parents and the pilot were aboard the helicopter that encountered the thick fog, which ultimately led to the crash.

On Instagram, Vanessa posted a photo of her daughter in the Mamba Academy uniform and wrote:

“I’m so proud of you, Gigi. God I miss you baby. You deserved to live a long, healthy and happy life. I wish I could hold you and tell you how proud I am of you. You’re the best, baby girl. Mom loves and misses you more than I could ever express. @WNBA #2 Gianna “Gigi” Bryant Youngest draft pick. My “mambacita” a.k.a. Wings”

The new bill isn’t Vanessa’s first move for justice for her late husband and daughter.

In February, she sued Island Express Helicopters Inc., the company used by Bryant to fly frequently. ESPN reported that the lawsuit said “the pilot was careless and negligent by flying in cloudy conditions.” But the company claimed the victims knew the risks and that the events were beyond their control.

On Saturday, Vanessa posted a photo on her Instagram that showed the company received $603,838 in CARES Act funding.

The company that operated the helicopter that caused the Kobe Bryant crash received $603,838 in CARES Act funding in May.

CNN added that “Island Express was only certified for using visual flight rules (VFR) but that the conditions the day of the crash should have required instrument flight rules (IFR), something this helicopter was not licensed or certified for, according to the suit.”

“Having Kobe’s and Gianna’s names associated with this federal law that has the potential to save countless lives would be a fitting tribute to their memory,” Vanessa told CNN.