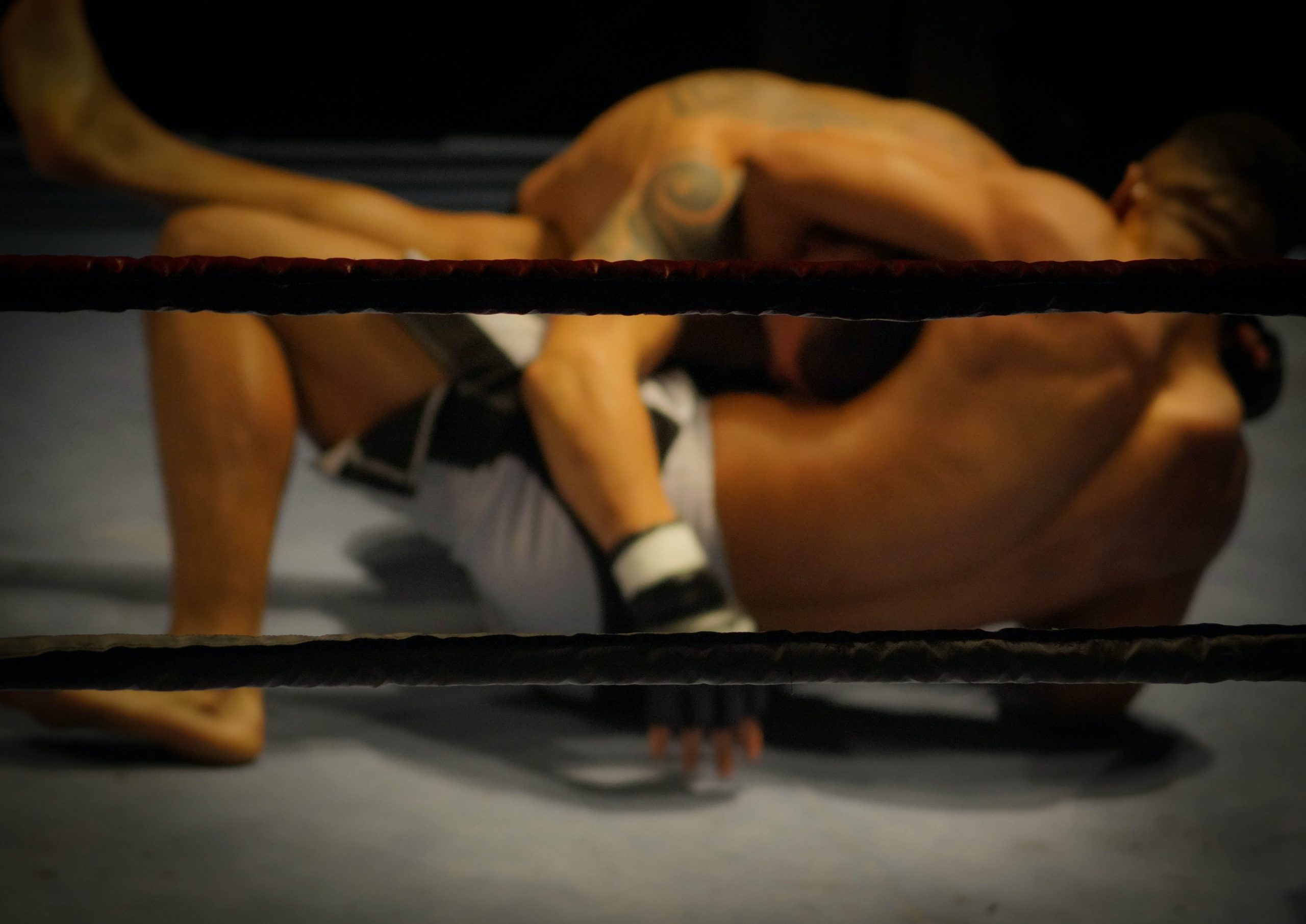 Time’s up? WWE CEO Vince McMahon has reportedly sent a reminder email to talent that they have until Friday, October 2 to “sever any unauthorized business relationships with third parties,” according to Wrestling Inc. The “third parties” in question include Twitch, which a number of WWE stars such as Mia Yim and Paige have used to stream content.

The aforementioned email from Vince McMahon allegedly emphasizes that talent unwilling to adhere to the new terms could be “fined, suspended or terminated.”

The response from WWE fans and wrestlers has been plentiful, with Paige, who retired from wrestling in 2018, tweeting Friday, “Twitch is MY place what I built with my wonderful fans. A place where people can go and feel some positivity and a little bit of normalcy. Fun. Interactive. Non judgemental [sic]. Charitable place. I’m proud of what I built with my fan base.”

On the flip side, NXT star Roderick Strong tweeted Thursday that he was deleting his Cameo account. He writes, “It was fun while it lasted but Tomorrow [Friday, October 2] morning my @BookCameo will be gone. So get yours while you still can… .”

It was fun while it lasted but Tomorrow morning my @BookCameo will be gone. So get yours while you still can… https://t.co/0A6LZJmUx1

Former presidential candidate Andrew Yang has also voiced his opinion about the matter. The self-proclaimed wrestling fan stated Thursday after hearing about the news, “This would be infuriating to me if I had spent time building up my social channels only to have WWE take them over from their ‘independent contractors.’ People are angry and rightfully so.”

Q: How big of a wrestling fan are you? #AskAndrew
– @NachosPH

In another statement via Twitter written on Friday, Yang added, “Hearing from talent that WWE is forcing performers to sign new contracts that include twitch. Streaming on twitch will become a work obligation and if talent don’t stream they will forego earnings, be suspended or face penalties. Doesn’t sound like independent contractors.”

In early September, Wrestling Inc. exclusively revealed that Vince McMahon issued an “edict” for WWE talent, initially declaring that they could no longer “engage with outside third parties” and had 30 days to put a halt to using certain online platforms like Twitch and Cameo.

“Some of you are engaged with outside third parties using your name and likeness in ways that are detrimental to our company. It is imperative that these activities be terminated within the next 30 days (by Friday October 2). Continued violations will result in fines, suspension, or termination at WWE’s discretion,” the mandate stated.

Stay tuned in with In The Zone to see if McMahon’s supposed edict will have a detrimental effect on the streaming and online accounts of WWE talent and if any resulting further backlash occurs.