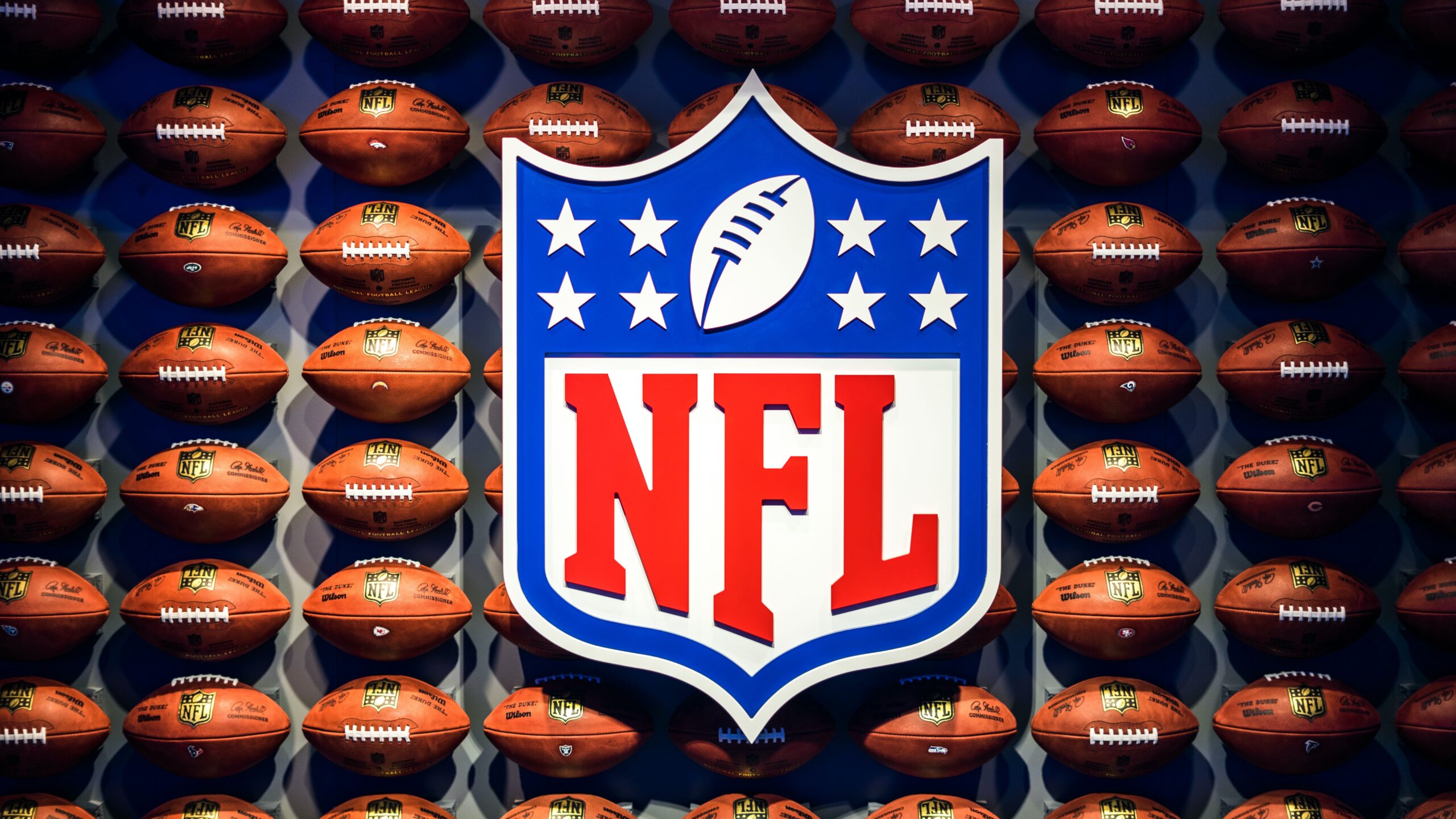 The Washington Football team has hired Jason Wright to be the team’s new president. Wright becomes the first African American president in the NFL.

We are happy to announce that we have appointed Jason Wright as Team President. pic.twitter.com/nIoUvoKON9

The team released a statement about their new hire and why now was the perfect time to make this hire.

“If I could custom design a leader for this important time in our history, it would be Jason,” owner Dan Snyder said. “His experience as a former player, coupled with his business acumen, gives him a perspective that is unrivaled in the league. We will not rest until we are a championship-caliber team, on and off the field.”

Synder added: “Jason has a proven track record in helping businesses transform culturally, operationally, and financially. He is a proactive and assertive advocate for the inclusion of all people and will set new standards for our organization, and for the league. There could not be a better duo than Jason Wright and Coach Ron Rivera as we usher in a new era for Washington Football.”

Wright spent seven years as a running back with the 49ers, Falcons, Browns, and Cardinals before getting his M.B.A. and working for McKinsey & Company.

Wright was the right man for this job as well as the most qualified. The Washington Football team is trending in the right direction and seems like the team is serious about a cultural change.