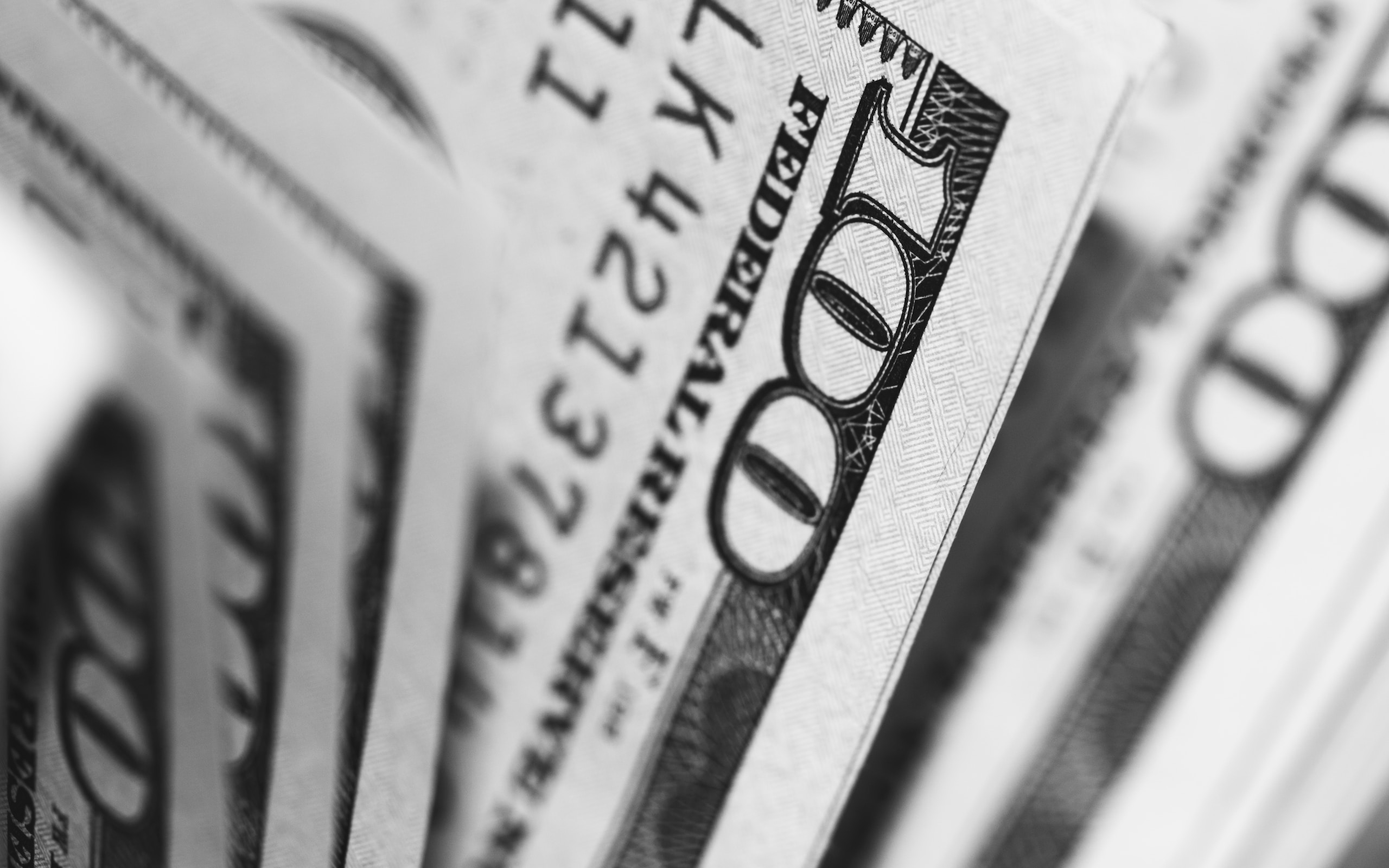 Another slate of football games awaits on Sunday, and we’ve got you covered with some Week 10 NFL betting predictions!

As is the case every single week, online sportsbooks in New Jersey, Pennsylvania, and several other states are inundated with bettors looking for action on the National Football League. These sites offer tons of wagering options and there’s sure to be something for everyone, regardless of your gambling preferences.

Below, we’re making predictions for a couple of games and providing a Week 10 NFL teaser you can take to the bank when it’s all said and done.

This NFC West tilt features a clash of styles to some degree, and it will certainly be an entertaining game to keep your eye on in the late window this Sunday. The Rams are two-point favorites at home coming off the bye, but it’s the total we like far more than the spread.

The total is 54.5 points (-108) at FanDuel, and we’re not quite sure that is going to be enough, so we are looking squarely at the over here.

The Rams are one of the best defensive teams in the league, allowing just 19 points per game and ranking second in scoring defense. With that said, they aren’t going to limit Russell Wilson and the Seahawks to less than 20 points.

The Seahawks are a team with the very best scoring offense in the NFL, averaging over 34 points per game. At the same time, they rank third from the bottom in scoring defense, giving up over 30 points on average.

That means the Rams are going to do some damage as well. And with no weather to speak of in the domed SoFi Stadium, the points could add up rather quickly. Take the over in this Rams-Seahawks tilt.

Two weeks in a row with New England in prime time? In any other season, we’d all be fine with it. But in 2020, the Pats on Sunday Night Football means we’re looking the other way. In this case, we like the Ravens to keep things rolling and cover the 6.5-point spread at FanDuel.

The Patriots managed to escape last Monday night with a victory, but it didn’t look good at all. They allowed 27 points to the Jets, something many of us thought wasn’t even possible. Sure, we had the Jets to cover, but not to nearly put up 30 on a Bill Belichick-coached team.

Baltimore (6-2) are winners of four out of five games and seemed to find something on defense last week, limiting the Colts to just 10 points despite being on the road. It’s hard to envision a situation where Cam Newton, who had some trouble with the Jets’ defense, will have much success against the Ravens.

Lamar Jackson was brutally honest this week, stating that opposing teams know what plays Baltimore is going to run at times, which is an awful look for the offensive coordinator and coaching staff in general. You better believe they will change some things up this week and with the spread under a touchdown, we feel confident that they find enough success to cover.

Aside from single-game wagers, another popular bet type is teasers. These contain multiple selections and allow the bettor to alter the odds in whatever direction they choose.

These bets can only be made with spreads and totals, and sportsbooks offer teasers of 6, 6.5, and 7 points when it comes to pro football. Using FanDuel NFL lines, we can craft a three-team teaser with seven points added to each side for overall odds of +120. Here are our Week 10 teaser picks:

New York Giants +10.5 (originally +3.5): The Giants lost to the Eagles by a single point a couple of weeks back and even if Philly is healthy and coming off a bye, Big Blue has enough offense to keep this game within 10 points and cover this inflated number.

Green Bay Packers -6.5 (originally -13.5): Getting the Packers at home at less than a touchdown feels like a gift, and it should be included in everyone’s teaser this week. Jacksonville and its rookie quarterback kept things close with Houston last week, but we don’t see the same happening this time around.

Los Angeles Chargers +8.5 (originally +1.5): The Chargers find new and interesting ways to lose games every single week. This time around, they’ll be up against Tua and the Dolphins in Miami as slight underdogs. Even if they don’t win, it’s unlikely they get blown out and getting 8.5 points feels pretty safe.