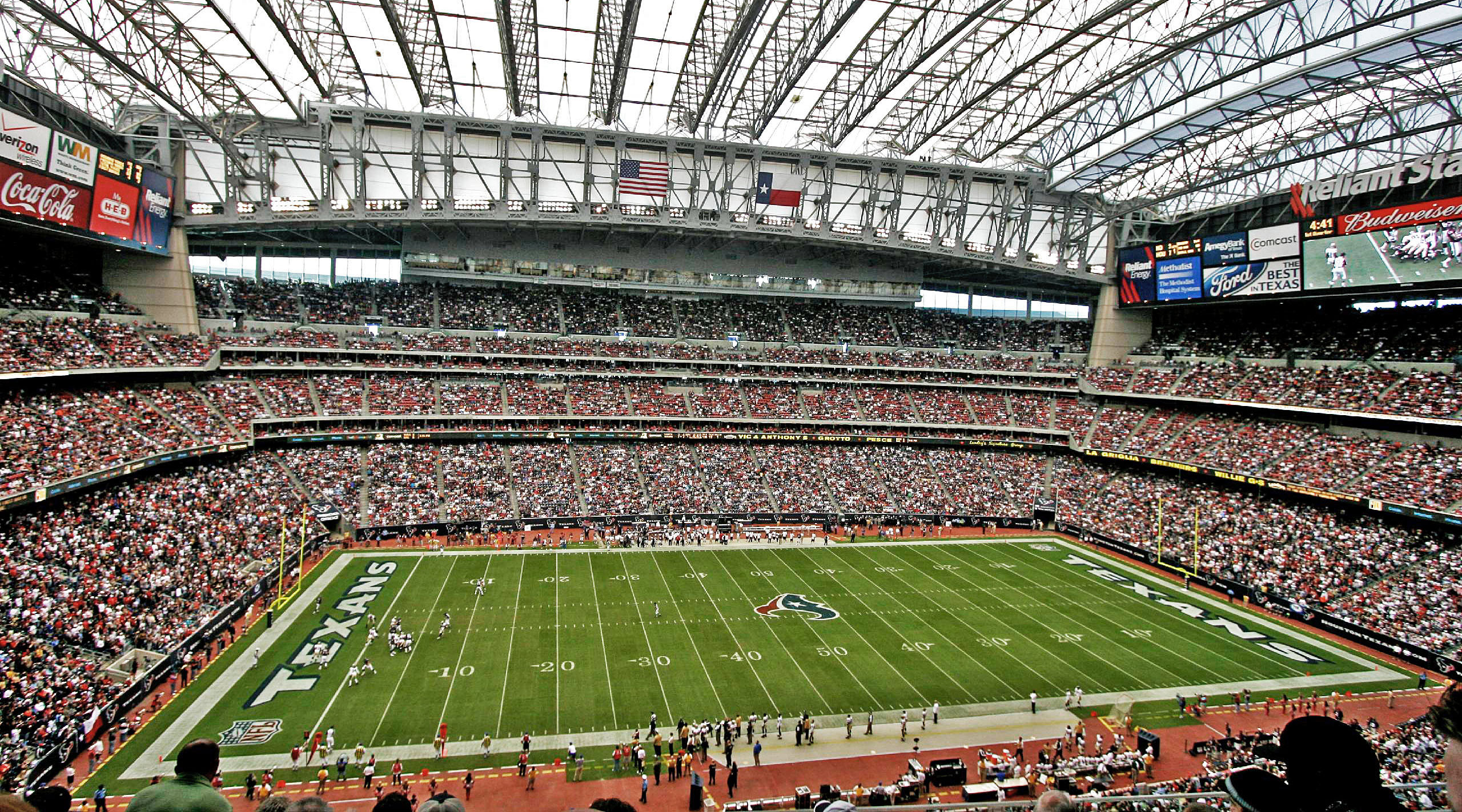 The 2020 NFL season is in full swing now that every team has played two games and with another 14 contests on Sunday, we’re getting you ready for the action with some Week 3 NFL betting predictions!

Keep in mind that regardless of what you prefer to put your money on, the NFL is the most popular league to wager on at online sportsbooks in New Jersey, Pennsylvania, and several other states where betting can be done legally.

This means that when it comes to pro football, these sites offer an enormous range of betting options for every game on the schedule, on top of a seemingly endless supply of promotions. There’s no doubt that every bettor can find a wager that suits their preferences at one of these online sportsbooks.

But once it’s time to decide on which games and teams to target on Sunday, we’ve got you covered with a few Week 3 NFL predictions.

49ers vs. Giants Picks | How Will G-Men Respond Without Saquon?

With Saquon Barkley (ACL) out for the season, New York is missing its biggest weapon on offense. That alone makes you think that a four-point spread isn’t enough points to take with the Giants.

But with injuries to Dee Ford (back), Nick Bosa (ACL), and Solomon Thomas (ACL) on defense along with George Kittle, Raheem Mostert (knee), Tevin Coleman (knee), and Jimmy Garroppolo (ankle), what do we make of San Francisco?

Due to the sheer volume of injuries to San Francisco, the Giants are better equipped to handle their losses for this Week 3 matchups. The Niners played at MetLife last week and have been forced to deal with all of this on the opposite coast.

Nick Mullens looks like the option under center against a Giants defense that held Chicago scoreless in the second half last week. Couple that with a much-compromised San Francisco defense and we’ve got the recipe for a Big Blue cover at +4 if making Giants-Niners picks.

Anybody who watches the Jets play football probably knows that putting your money on this team is a risky, oftentimes foolish endeavor. But sometimes, the best bets aren’t the ones that look al that appealing from the start.

Indianapolis (1-1) opened as a nine-point favorite at DraftKings and that number quickly became a massive 11-point spread. On the surface, the Colts would appear to be an easy choice but if we focus less on the Jets’ glaring holes and more on the betting data, Gang Green may actually be the pick.

With a total set at just 44 points, this should be a relatively low-scoring game. That bodes well for the team getting a ton of points on the spread. Plus, Indianapolis’ defense still isn’t on Buffalo or San Francisco’s level. If there was ever a time the Jets’ no-name sup[porting cast could help Sam Darnold make some noise.

Eleven points are just too many to give away in Week 3, so cover your nose and consider the underdog for your for Jets vs. Colts predictions.

For the third straight week, we are being blessed with a great matchup to make our SNF picks. This time, the Packers visit New Orleans with the Saints favored by 3.5 points at DraftKings following a bad loss in Week 2.

Both teams have No. 1 receivers who are questionable to play and as of Wednesday, no decisions have been made. For that reason, there’s no choice but to make a selection assuming both Michael Thomas and Davante Adams may not suit up.

New Orleans is better equipped to handle the loss of a top option. The combination of Alvin Kamara, Jared Cook, Emmanuel Sanders, and Tre’Quan Smith still give Brees plenty of options. That in itself is leading many to a New Orleans bounce-back game, especially at home, after the disappointing Monday night loss to the Raiders in Las Vegas.

But if there’s one thing you learn by betting, it’s that you will be rewarded for fading the public. I still find the Packers to be a bit underrated and the Saints’ defense was not strong enough against Las Vegas to make me think they could stop Rodgers, even in the worst-case scenario of Adams not playing.

Anything at three points or above, we are going with the underdog Packers on the road in an environment that isn’t quite as scary without any fans. Green Bay +3.5 (-114) for our Sunday Night Football prediction.

The Best Bets For The Rest Of The Stanley Cup Finals
The NFL sent another memo following fines of week 2 games
Posting....