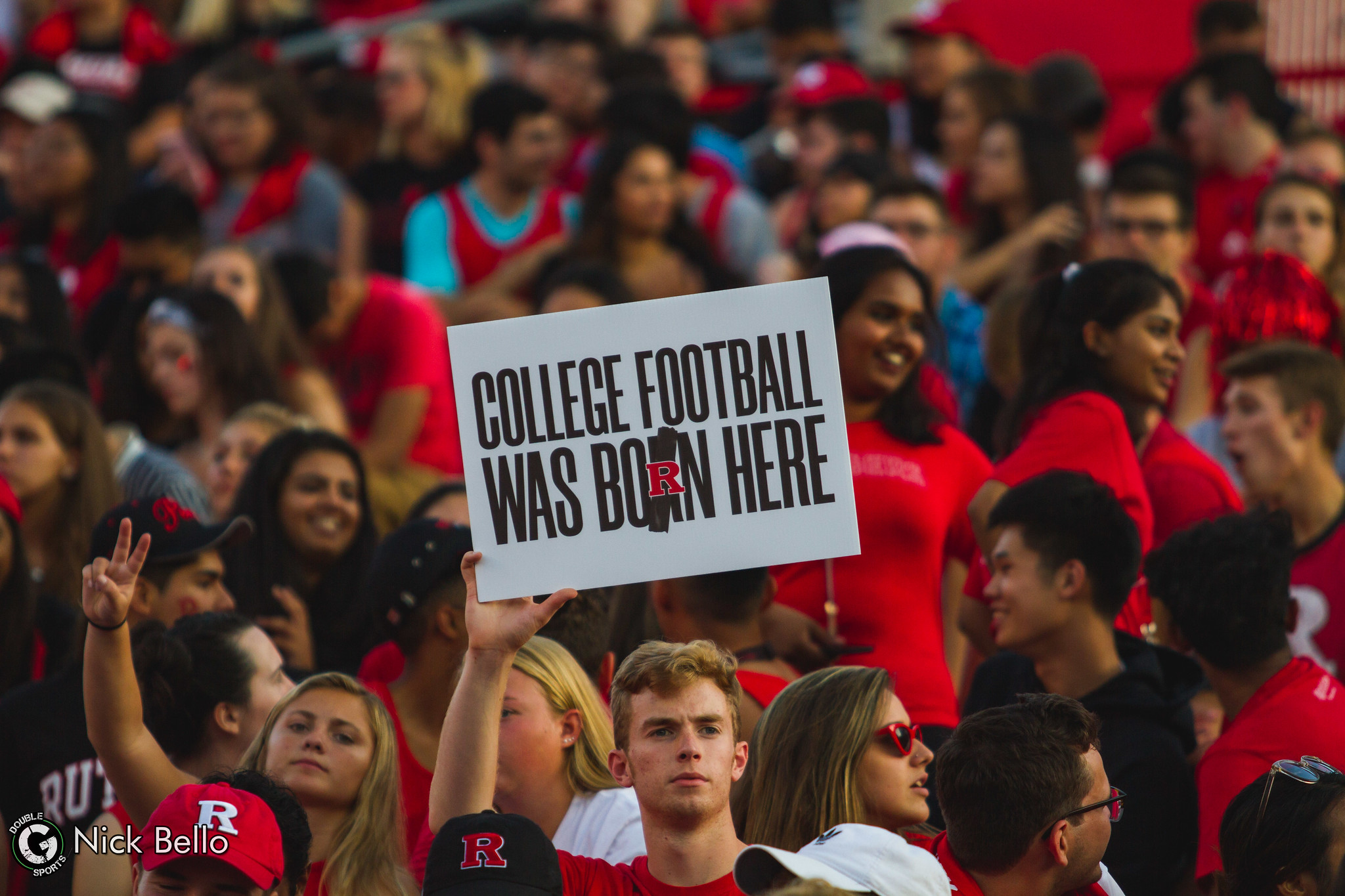 What’s at stake for Rutgers football program against Liberty?

The narrative hasn’t changed the last six weeks for the Rutgers football team. For a program under the national spotlight of a critical coaching search, redshirt decisions by key players and historically bad ticket sales, the six-game losing streak has almost become a mere background prop in the Greek tragedy that has been the 150th anniversary of the Birthplace of College Football.

The season could see it’s Prometheus moment this Saturday when it hosts an opponent unlike any its faced all year.

Independent (FBS) Liberty (5-2) comes into SHI Stadium as 7.5-point favorites over the Big Ten Scarlet Knights (1-6). The line for this game is the largest by any non-Power 5 school over a Big Ten school since 2005.

If Vegas is right and Rutgers loses, it will be a truly historic dark mark on a historic season, a season that was painted to be defined by themes of anniversary, but left many pondering a divorce.

The most expensive loss in program history

The Rutgers athletic department will pay Liberty University a $1,000,000 guarantee for the game, according to a contract obtained by NJ Advance Media. The only opponents that have come at higher prices in the history of Rutgers football were UMass at $1.3 million, which the Knights beat in week one, and Texas State for last year’s opening day victory at $1.2 million.

The program, and athletic department as a whole, already operates at the greatest deficit in the Big Ten, according to a 2018 CSS report, so a million-dollar loss can’t mean anything good for student tuition rates.

The outcome of the game has no affect on the payout to Liberty, so a win by Rutgers wouldn’t go any further in balancing the department’s current financial woes. It will simply be a battle for pride, and to avoid the embarrassment of paying the Flames a seven-figure check to hand the Knights’ their seventh straight loss at home.

After last week’s 42-7 loss to Minnesota, interim head coach Nunzio Campanile said that freshman quarterback Cole Snyder, who is listed as the backup on the latest depth chart, will see more reps in practice.

“If Cole’s the best option then that’s what we’ll do,” Campanile said.

The current starter, redshirt freshman Johnny Langan, has put up 528 total passing yards with no touchdowns and five interceptions in three starts this season.

After the injury-related retirement of graduate senior McLane Carter and the redshirt decision by sophomore Artur Sitkowski, Langan marked the team’s third starting quarterback only five games into the season.

A poor performance by Langan, and ultimate loss to Liberty, may be enough to warrant yet another quarterback change, and a chance for Snyder to start the following week against Indiana as the team’s fourth starting quarterback of the season.

In its past 12 home games, Rutgers has gone 2-10. It is the only twelve-game home stretch since 2000-2002 to only see two wins. Another loss would simply set that mark one game longer.

As ticket sales continue their sharp decline, this one historic stretch has carved a special place in the dark lore of the Scarlet Knights.

Will all the drama, all the history and all the potential for vindication among critics of the program prove to be must-see action for the Rutgers faithful this Saturday?

The game will come on a day that promises to celebrate the decades of the 1970s, 80s and 90s, three decades that chronologically saw the decline of Rutgers football from the excellence that epitomized the Frank Burns years, to the Terry Shea years that were epitomized by an 0-11 1997 season.

But, if there is any selling-point of this arbitrary stadium event for a game that is so symbolic of Rutgers’ status as a program, it is that after those inept Shea seasons of the late 90s, came the Greg Schiano era of the 2000s.