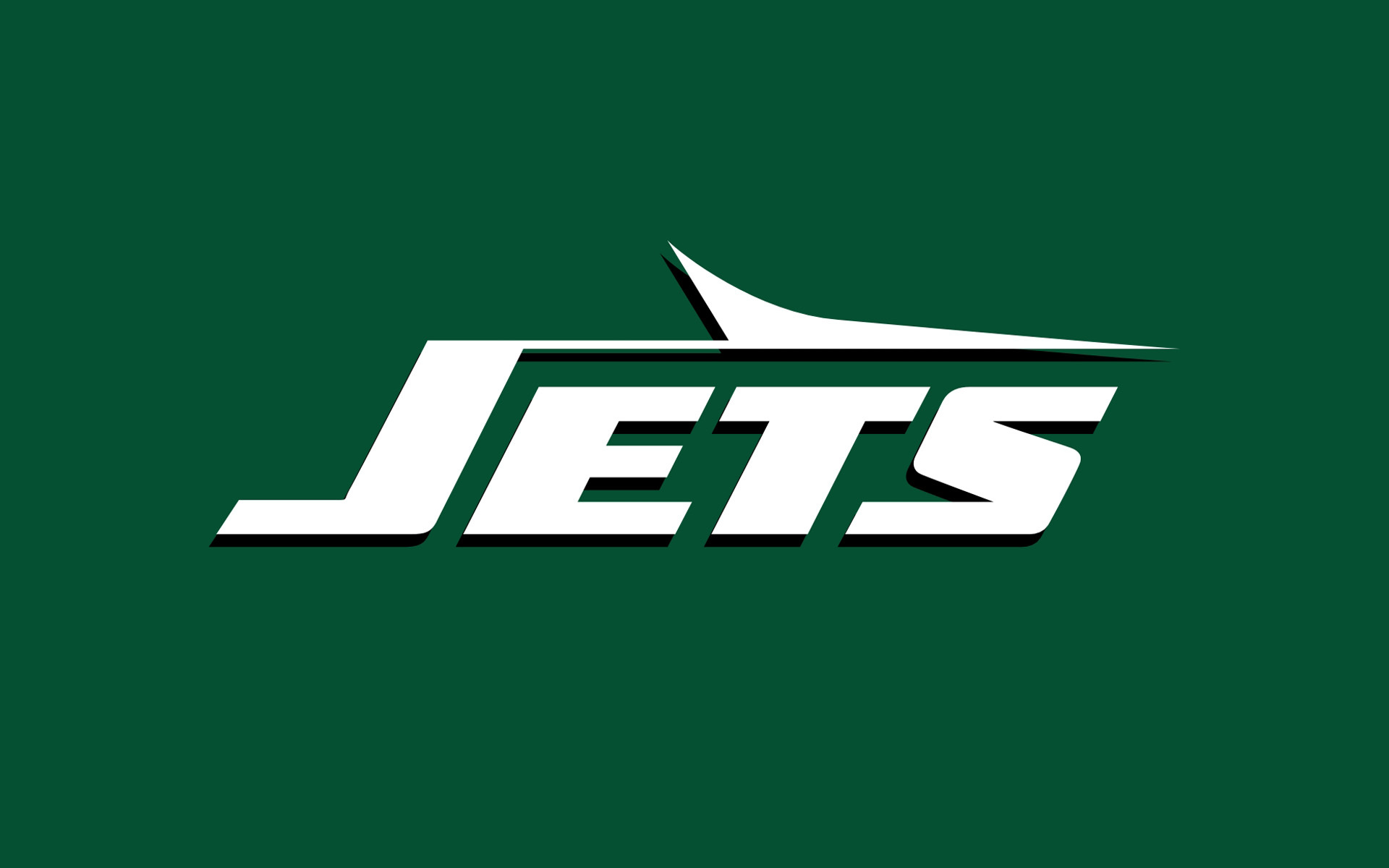 Who is to blame for another failed Jets’ season?

There’s been a little bit of time to reflect on what was yet another disappointing Jets’ season.  The Jets went 4-12, finished last in the AFC East, and fired Head Coach Todd Bowles.  General Manager Mike Maccagnan has been retained and will help ownership search for a new head coach.  Top names that the Jets are looking at are former Packer Head Coach Mike McCarthy, Baylor Head Coach Matt Rhule, and Dallas Cowboys Passing Game/Assistant Defensive Coordinator Kris Richard.

While it’s always good to not dwell on the past and look forward to what should be a bright future, there are some things that need to be said about this season.  This was a typically bad season for Jets and Jets fans alike.  The team was never really competitive despite shocking the football world with a Week 1 thumping of the Detroit Lions.  The Jets kept themselves in some games but got blown out in others.  It was a wild season with a lot of negativity.

There were some positive moments with the maturity of Sam Darnold and the emergence of Jamal Adams as a leader on and off the field.  However, moral victories don’t mean much when your team hasn’t been to the playoffs in nearly a decade.  Darnold looked much more poised as the season rolled along, but Bowles and co. simply could not get the job done.  Success needs to be measured in victories.  Here are the three culprits responsible for another failed season;

The failure begins at the top, and quite frankly Mike Maccagnan unintentionally set Todd Bowles up to fail.  Looking up and down the Jets roster, they aren’t all that talented.  Sure they have a potential stud at quarterback, a decent running game, and a good secondary.  Other than that, they have more holes than Swiss cheese on their roster.

They lack a true Number one wide receiver, their offensive line is shoddy, their front seven not named Darron Lee was atrocious this season and guys like Leonard Williams completely underperformed.  Maccagnan somewhat sat on his hands as the season went on.  They picked up Jermaine Kearse a little while back, added Isaiah Crowell before the season, but didn’t make any Earth-shattering moves.

Perhaps it was because the GM knew the team wouldn’t be competitive regardless of how many pieces he tried to add?  Either way, it’s not all on Todd Bowles that the team was terrible this season.  If the Jets are going to be good, it can’t be just effort, there needs to be some talent there.

When mentioning effort, the first place you should look is at the now former head coach Todd Bowles.  Bowles was loved by his peers and his team, but it didn’t show on the field for half the season.  The loss at home to Buffalo was the lowest point of the season, if not the lowest point of the decade.  The team didn’t show up for multiple games and Bowles looked like he wasn’t prepared at all for the opposing team.

Also, for a defensive coach Bowles sure didn’t get as much out of his defense as he should have.  The biggest bugaboo of the Jets down the stretch was the inability to close games out.  He is the head coach and at the end of the day it’s his responsibility to get his team in line and on the winning path.  It wasn’t that the defense played bad all season, it’s that they didn’t know how to finish.

Bowles is now gone so it doesn’t matter, but he certainly didn’t help the Jets this year with his questionable time management, porous defensive schemes, and lack of knowledge on offense.  He didn’t hold his team accountable for their lack of effort and that carried over from game to game.  Bowles seemed like a great person, but some people are made to be head coaches.

The lack of veteran leadership

Yes, this is a bit of a cop out, but the lack of veteran leadership on this team severely hurt the Jets.  Todd Bowles is responsible for the failures of his team, but there was no one there to stop the bleeding on the field when things weren’t going right.  Jamal Adams is still finding his voice, Sam Darnold was only a rookie, and most of the other guys who should have stepped up have either left the team or are in the same boat at Adams.  Darron Lee and Leonard Williams haven’t been around forever.  D’Brick, Mangold and David Harris are all long gone.

One of Mac’s priorities should be finding a guy to patrol the locker room.  As long as they don’t get them on a bad contract, having at least one real veteran presence on a young defense would make a world of difference.  That and a coach that holds his players accountable for their actions.

The Jets have a long way to go before they’re considered even a threat for the playoffs.  They need to overhaul their roster, get a legitimate head coach, and continue to teach Sam Darnold the ways of winning.  Having someone like Josh McCown was a great start, and they should keep him on as a quarterbacks coach if he decided to retire.  As for the rest of the Jets?  Accountability, leadership, and a fresh start is key.  It takes a while to turn a losing culture around.  The Jets are just getting started in their process.