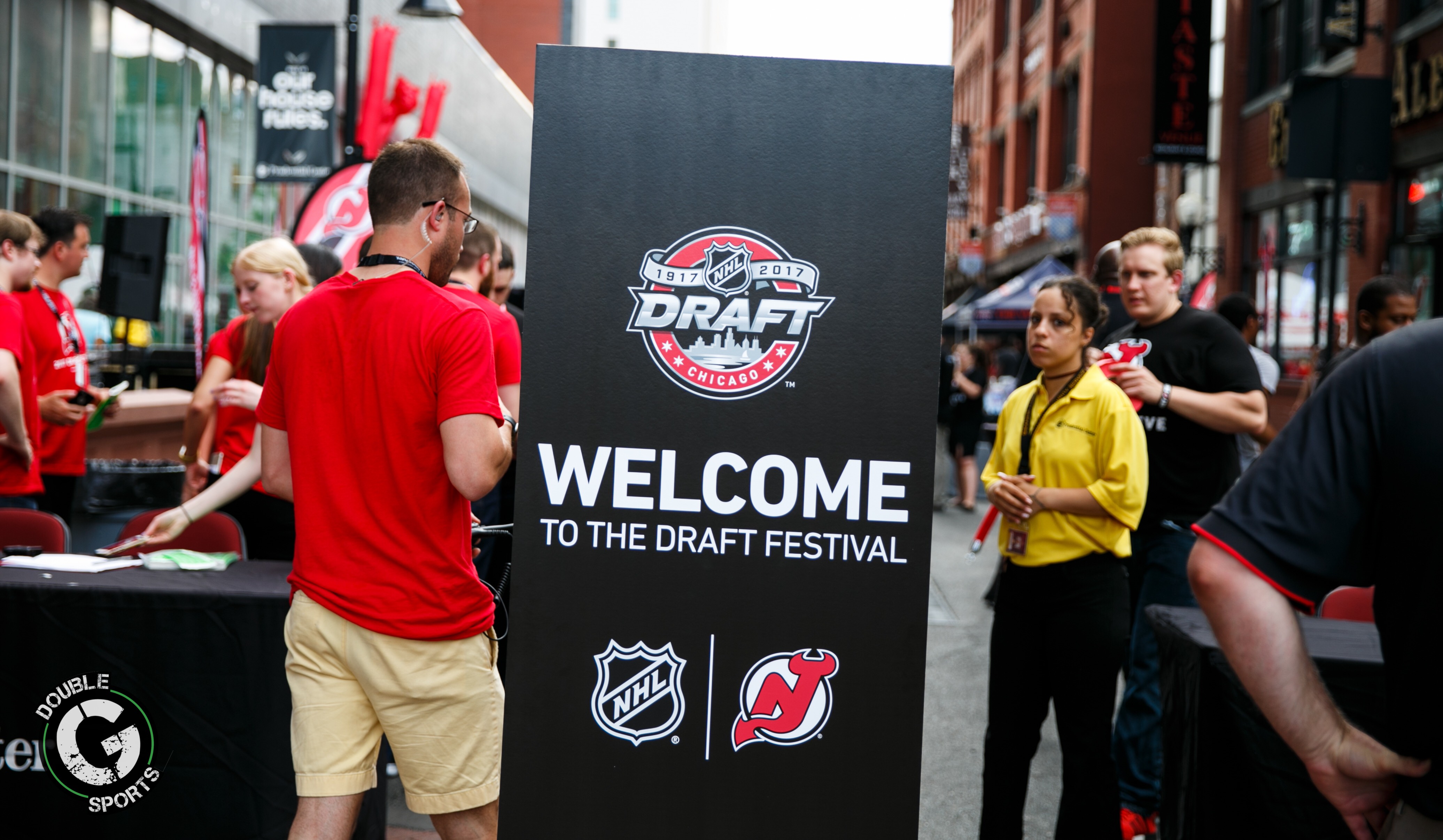 Who will New Jersey take in the 2018 NHL Draft?

Following their five-game, first-round postseason elimination at the hands of the Tampa Bay Lightning, the New Jersey Devils have their sights set on the NHL Entry Draft. New Jersey holds the 17th overall pick in this years draft, which takes place on June 22, at the American Airlines Center in Dallas, Texas.

Paul Castron, New Jersey’s Director of Amateur Scouting, will not face the same amount of pressure he did last season when he had to choose between Nico Hischier and Nolan Patrick for the first overall pick. He will, however, look to continue bringing in solid pieces to a young Devil’s team that is quickly becoming one of the leagues most exciting teams to watch. Lets take a look at a couple of potential picks and 17:

Not to be confused with expected first overall pick Rasmus Dahlin, Sandin is a left-handed shooting defenseman with smooth skating abilities and great hockey sense. The Uppsala, Sweden native recently finished his first stint in the Ontario Hockey League with the Sault Ste Marie Greyhounds, the top team in the OHL. In 51 regular season games played, the 18-year-old defenseman scored 12 goals while adding 33 assists for 45 points. Throughout the teams playoff run, Sandin played in 24 games, scoring 13 points with one goal. The Greyhounds fell to the Hamilton Bulldogs in the OHL Cup Finals, four games to two. Sandin proved himself to be NHL ready and could be a tremendous help on a Devils blue-line that is looking to improve.

He is the younger brother of current Devils prospect Michael McLeod, and his game is just like it. He is a power-forward, effortless skater and can shoot the puck. He has strong versatility in his game by having the ability to play on either wing or at center. His play-making abilities showed this year with the Steelheads as he posted 26 goals and 44 assists for 78 points, in 68 games. He fits the “fast, attacking and supportive” mold Devils head coach John Hynes has preached since day one. Also, it would be a treat to watch the McLeod brothers play together.

Wilde will be joining the University of Michigan for his first collegiate season next year, but that is not stopping the scouts from looking at him. The big-bodied, 6’2 defenseman has a strong eye and mind for the game. He is scouted on reading plays up and down the ice well, being responsible at both ends of the rink and is never caught out of position. He has spent his young days playing as a member of the USA Hockey National Team Development Program (USNTDP), but is now ready to take on a bigger role. His size and strength, as his hard shot from the blue-line, can be a nice addition to the New Jersey Devils.

The New Jersey Devils showed that they can play with anyone, but are still a few key pieces away from being a true contender in this league. Adding quality players always starts at the draft. Castron, general manger Ray Shero and the scouting staff are hard at working at figuring out who the newest Devil will be.