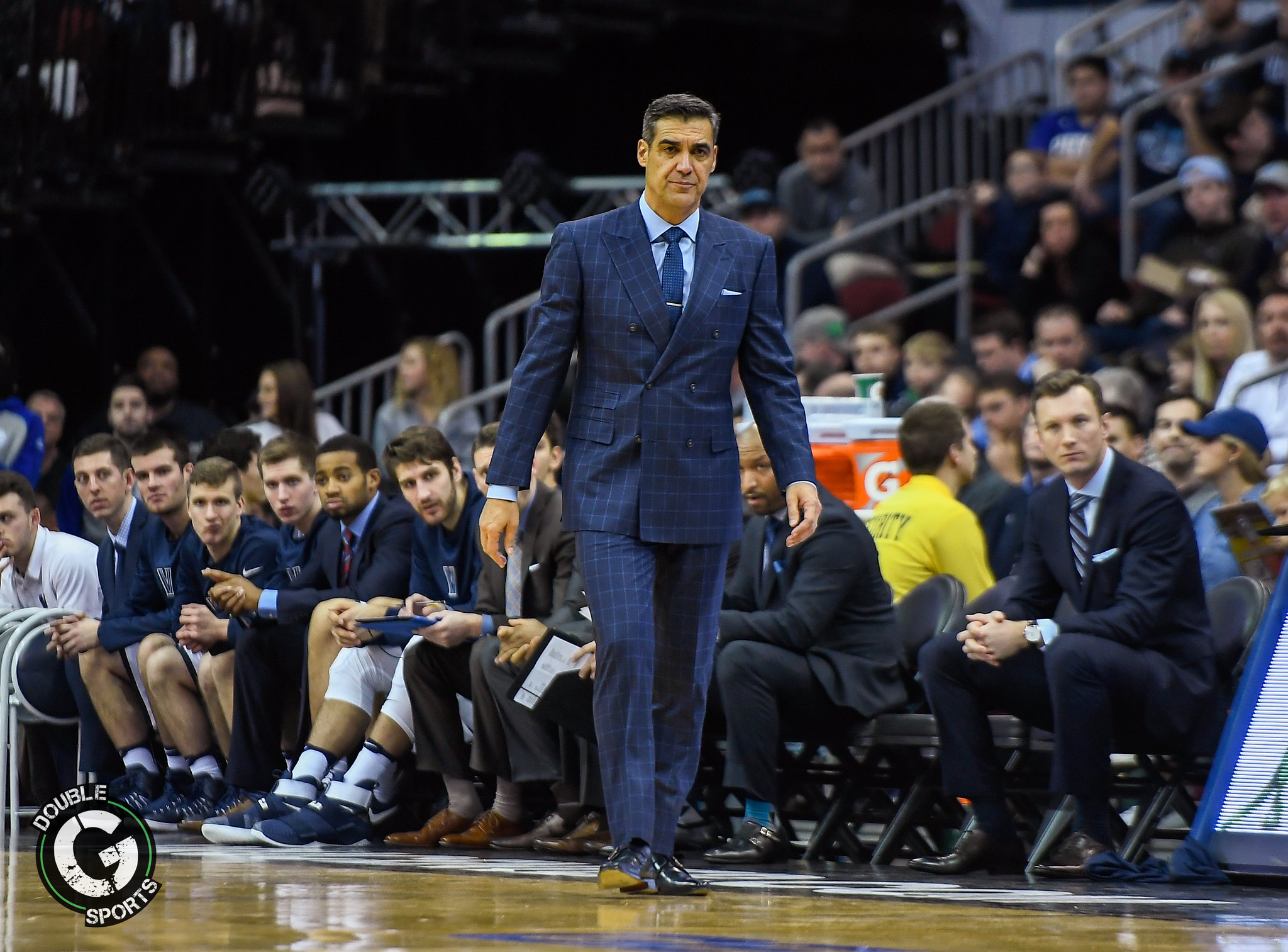 Despite trailing No. 19 Butler (18-5, 6-4)  by 10 points with less than six minutes remaining in the game, the Wildcats tied the score at 76 with 24 seconds remaining, courtesy of a Saddiq Bey three-pointer, his fifth of the night.

On the ensuing possession, instead of calling a timeout, Butler Head Coach Lavall Jordan trusted his captain, Kamar Baldwin, with the ball. Baldwin came through for his team, draining a buzzer-beater three-pointer with one second remaining to defeat the Wildcats, 79-76.

A combined 57 points from sophomore Saddiq Bey and junior Collin Gillespie did not suffice, as four of the five Butler starters finished with double-digit point totals. Baldwin had 17 points, including three three-pointers, and Sean McDermott finished with a team-high 21 points, shooting a near perfect 7-8 from the floor.

The loss marks Villanova’s second in a row, dropping their record to 7-3 in conference play. They now sit two games behind Seton Hall for first place in the Big East.

In a coveted match-up this Saturday between the top-two ranked teams in the conference, Villanova enters the contest with many questions to answer.

The first centers around how the ‘Cats will stop one of the most explosive scorers in Division One basketball. Myles Powell enters the game averaging 22.0 points per game, which ranks ninth overall in Division One play and second in the Big East, behind only Marquette’s Markus Howard. An even more dynamic scorer on the road, Powell has been averaging 28.6 points per game in conference road play.

Defense has been the culprit for Villanova in their past two losses. Their home loss to Creighton featured a 17-point deficit early in the first half, a lead that proved too large to overcome despite getting within three late in the game. The 76 points scored by Creighton was the most scored by a Villanova opponent since Nov. 24th. Once again on Wednesday night, Villanova’s defense was exploited. The ‘Cats allowed the Bulldogs to score 79, marking their first back-to-back losses this season.

Villanova will be hard-pressed to keep up offensively with Powell. Despite huge nights from Bey and Gillespie on Wednesday, VU’s leading scorer, Gillespie, averages 15.9 points per game, approximately six points less than Powell.

Thus, their focus will be on the defensive end. During a ten game stretch mid-way through the season, opponents averaged only 62.3 points per game against the ‘Cats, seven points less than in their first 10 games. If the ‘Cats can put these past two games behind them, and revert back to their mid-season form, they will be able to limit Seton Hall offensively.

The threats of Sandro Mamukelashvili and Romaro Gill loom large for the Hall. Mamukelashvili, after sitting out over a month due to injury, has returned, and scored ten and eight points, respectively, in his first two contests back. Gill, on the other hand, leads the Big East in blocks per game, with 3.6. Villanova, who is known for their three-point prowess, will likely place even more emphasis on their perimeter game with Gill’s presence in the lane.

A 74-62 home loss to Xavier on Feb. 1 allowed Villanova to stay within two games of first place in the conference, despite dropping games to both Creighton and Butler. However, a three-game losing streak would not bode well for the Wildcats, who are seeking their fourth straight Big East Tournament title.

Tip-off is set for 2:30 p.m. on Saturday at the Wells Fargo Center in Philadelphia.