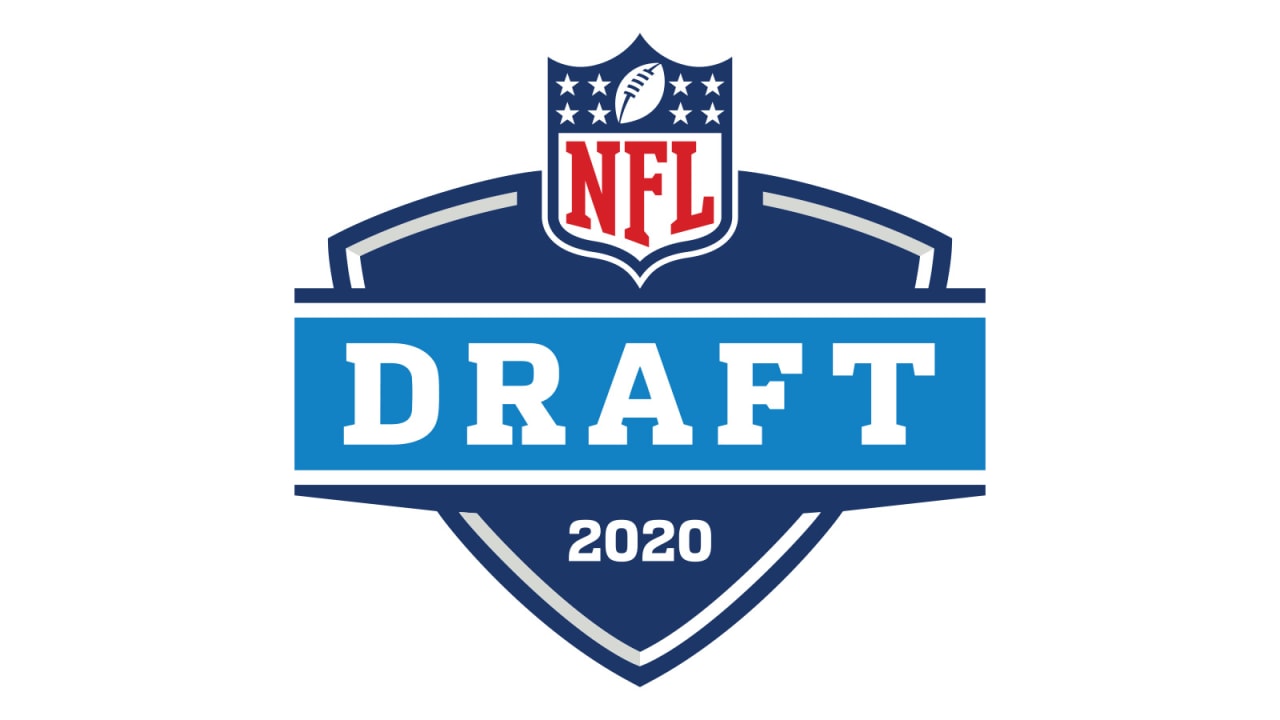 Why the Bengals Need To Trade the Number One Pick

I’ll preface this by saying I don’t know more than other blog writers on here explaining why the Cincinnati Bengals are making a mistake in keeping the first pick and using it on quarterback Joe Burrow. I, for one, am really high on Burrow. Forget about the intangibles that his body of work may lack. He has the right attitude and that alone is why I think he’ll be a really good player. People have questioned his arm strength or said he’s too skinny to play quarterback in the NFL. Those are the same complaints about Tom Brady coming out of the 2000 NFL Draft. The point is; will Burrow be good enough to overcome the dysfunction and losing tendencies from the Cincinnati front office if he’s taken first overall?

Multiple reports including from Pro Football Talk and Adam Schefter of ESPN indicate the Miami Dolphins have had their latest offer refused by the Bengals for the number one pick. Why? If you’re the Bengals you can still trade down to the number five spot and you can still get a highly-rated prospect with that pick. If they were to do this, then they should draft Tua Tagovialoa who, to me, is the higher-rated prospect of the two. I know he’s injury-prone, but if you can get him an average offensive line and weapons, he’s good enough to take the Bengals to new heights. I don’t think Zac Taylor is a bad coach, but he’s got a lot less to work with than Brian Flores of the Dolphins.

This isn’t a knock on Burrow or Taylor and what they’re capable of doing. But until Cincinnati proves they can get it figured out and put their shoddy past behind them, then we’re allowed to believe it’s not gonna work. If you don’t think Tagovailoa is the better player than Burrow, look up the numbers from the last year.  Guess who was number one in total QBR in the SEC? Not Burrow. Not Jake Fromm. It was Tagovailoa. Even after missing four games, he still was the more efficient quarterback.

If I’m a Bengals fan, I’m begging my front office and ownership to draft Tagovailoa and get pieces around him. But we’ll just have to wait and see.

Am I Smarter Than an NFL QB?
Giants Select Georgia OT Andrew Thomas in First Round of NFL Draft