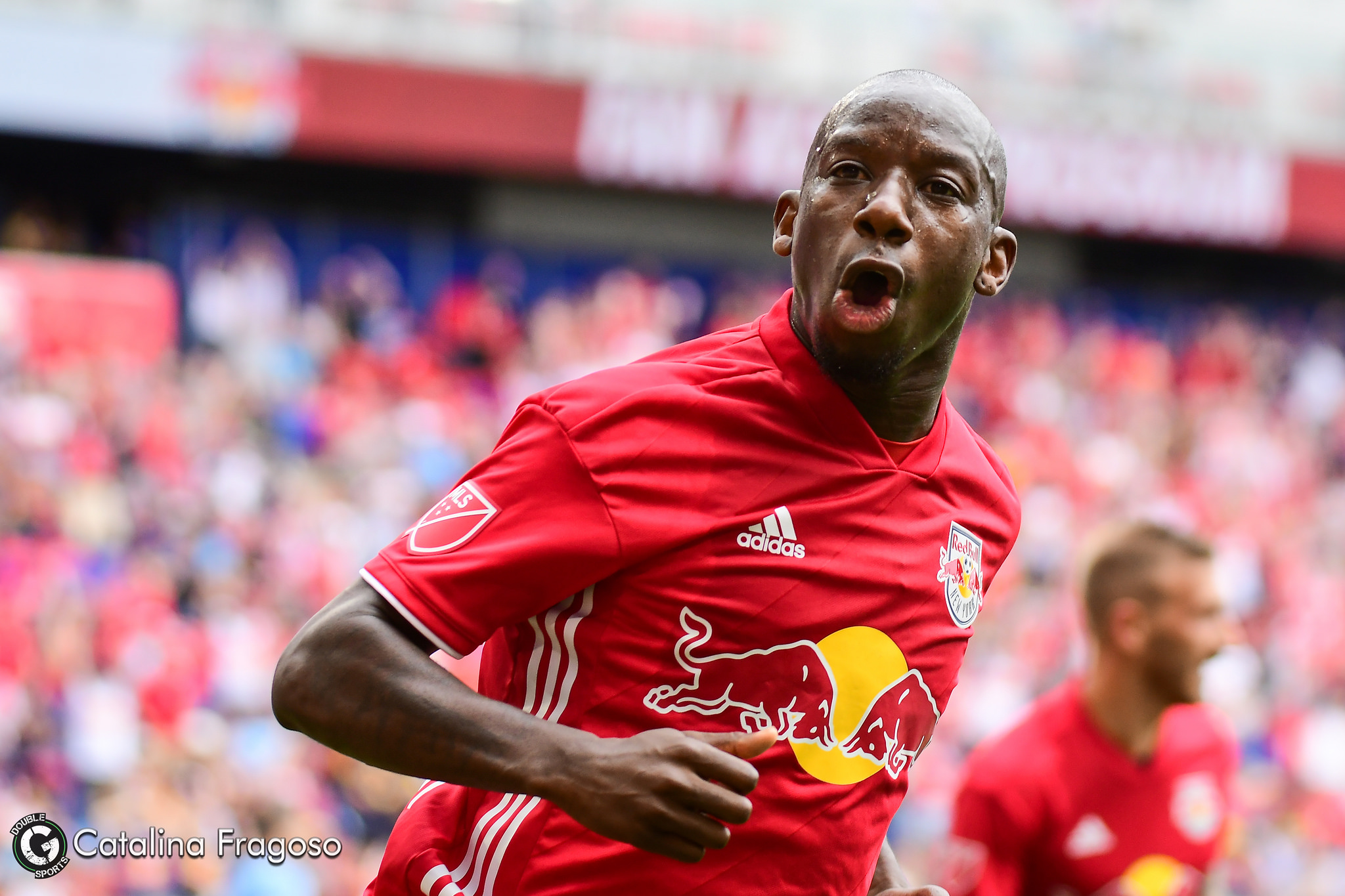 Coming off of a historic season, the Red Bulls look to the future with hopes of repeating last season’s success. After setting historic records in the MLS, the team looks to get past the Eastern Conference Finals. Before reaching the MLS Cup Playoffs, the Red Bulls set a regular season play record of 71 points (most points in the MLS). In addition, Chris Armas led the Red Bulls to 22 wins, setting another MLS Record for single-season wins. Armas’ first season as head coach showcased his potential to lead the Red Bulls to more success in the future. However, after a dominant season, the Red Bulls fell short of the MLS Cup Final to their southern rivals, Atlanta United FC. They reached the Eastern Conference Final and after an impressive season, their championship run came crashing down to the eventual MLS Cup Champions. What does 2019 hold?

Formula for Success in 2019

They key component in last year’s success was the defensive back line, led by captain Aaron Long. With an impressive year also by the 26-year-old, Aaron Long continues to snowball his success into a championship season with the Red Bulls. The recently captained centre-back for the USMNT, looks to keep the defensive back line in shape to repeat their success. As a coach, Armas must be aware of his team’s defensive dominance and looks to supplement it with talented midfielders to get the ball from the defense over to the offense. Even though the NYRB can possibly lose some key players such as, Alejandro Romero Gamarra, or better yet “Kaku”.

He is prospected to leave to Liga MX’s richest club, Club América. New York Red Bulls values him at $12 million dollars. If given this money for the prized Kaku, Armas now has some new spending money to buy a supplemental player to assist in Kaku’s absence but now loses the bread and butter to the midfield. Chris Armas now faces the decision to agree to this transfer deal or to hold on to Gamarra for another season.

The New York Red Bulls face off against Club Atlético Pantoja on February 20th for the away leg and February 27th for the home leg for the CONCACAF Champions League Round of 16. These two games will serve as a great warm up before they play their season opener against the Columbus Crew on March 2nd. A three game span within two weeks will keep the Red Bulls in good shape and ready to start off the MLS 2019 Season in good spirits. Will they be successful? Only time will tell.