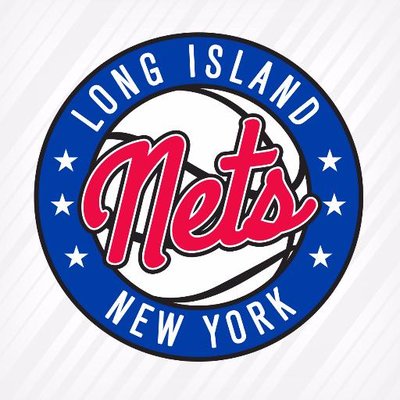 Will Weaver Named Head Coach of the Long Island Nets

“We are thrilled to welcome Will as the new head coach of the Long Island Nets,” General Manager Trajan Langdon said. “Will’s experience working under Kenny Atkinson on Brooklyn’s coaching staff has given him a strong foundation to lead Long Island, and we are confident that his vision and focus on player development are the right fit for the team and its young talent.”

Weaver spent three seasons with the Philadelphia 76ers in a variety of roles, prior to joining the Nets. He was a video coordinator, a basketball operations assistant and most recently, a special assistant to head coach Brett Brown.  He also has International experience with the Australian national team, where he’s served as an assistant coach since 2014.

Weaver will be taking over for Nored, who served as head coach of the Long Island Nets for two seasons before taking an assistant coaching job with the Charlotte Hornets in May. It will be a tough task for Weaver, who is taking on his first head coaching role at any level.

“I am honored to be named head coach of the Long Island Nets,” Weaver said. “Leading the team is a privilege, and I would like to thank Nets management and Brooklyn’s coaching staff for the incredible opportunity. I am excited to continue to help the Nets organization develop players in this new role and look forward to coaching a promising group on Long Island.”

Weaver also spent two years as an assistant coach at Sam Houston State University. The Austin, Texas, native graduated from the University of Texas, where he served as a graduate assistant and then as a special assistant with the men’s basketball program.