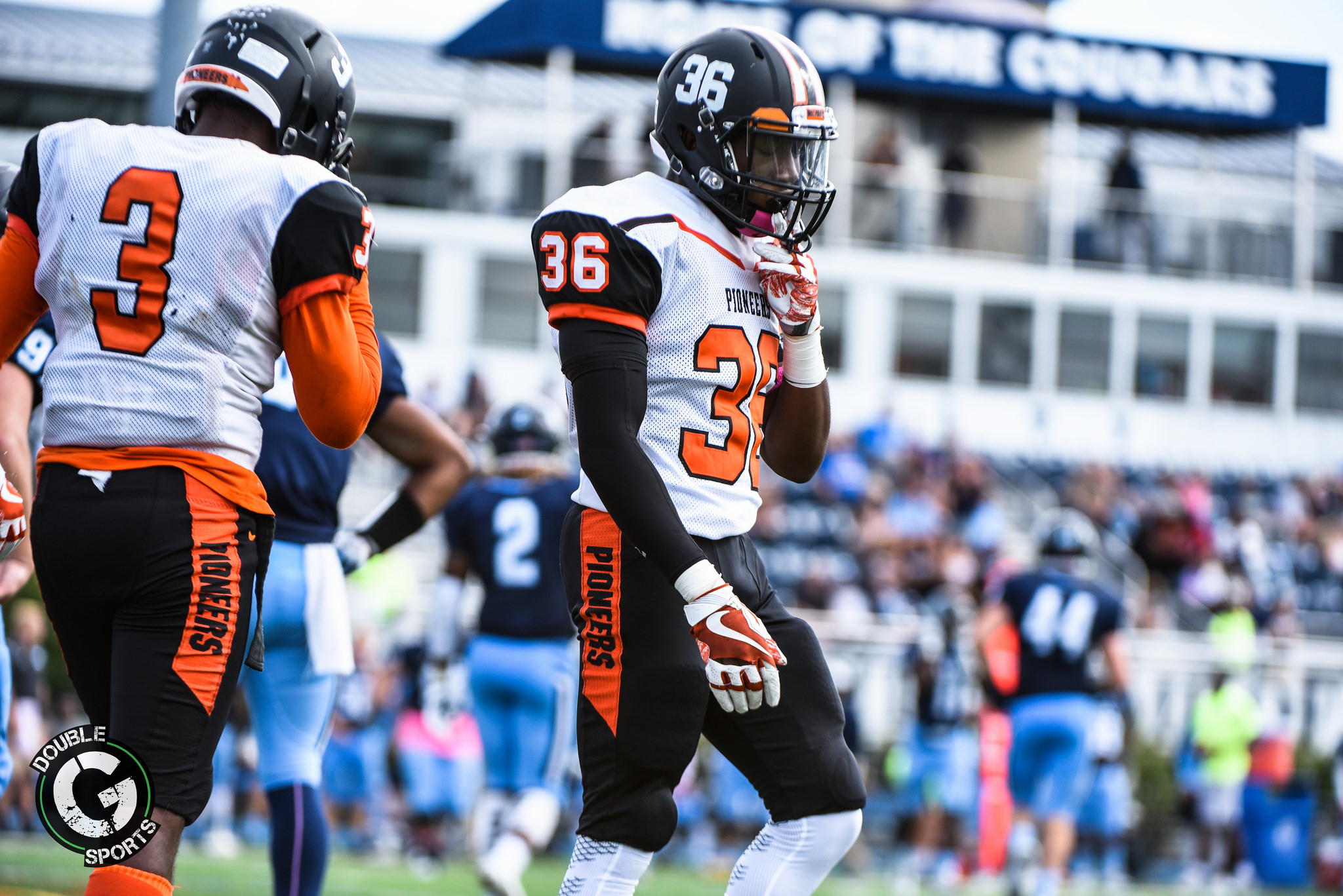 Montclair got started right out the gate. Kason Campbell took the opening kickoff and returned it for a touchdown to give them a 7-0 lead 15 seconds in.

Montclair’s defense stepped up as a Cornelius Kinchen pass was intercepted by Nick Volpe. Volpe returned the interception 23 yards for a touchdown. Montclair was on top 14-0 less than five minutes in. They would add on two more field goals to take a 20-0 lead at the end of one.

The only score in the second quarter came when Aqeel Daniels-Lundy rushed for a one-yard touchdown to put William Patterson on the board. Montclair still led 20-7 at the half.

Following a scoreless third quarter, it looked as if William Patterson was on their way to a winless season. They wouldn’t go away, however.

They scored 14 points in a little less than seven minutes, and it was a 27-20 game with three minutes left.

On fourth and 10 with 1:33 left, Kinchen intercepted his second pass of the game to close out the 27-20 win for Montclair. William Patterson finishes the 2017 with an 0-10 record.