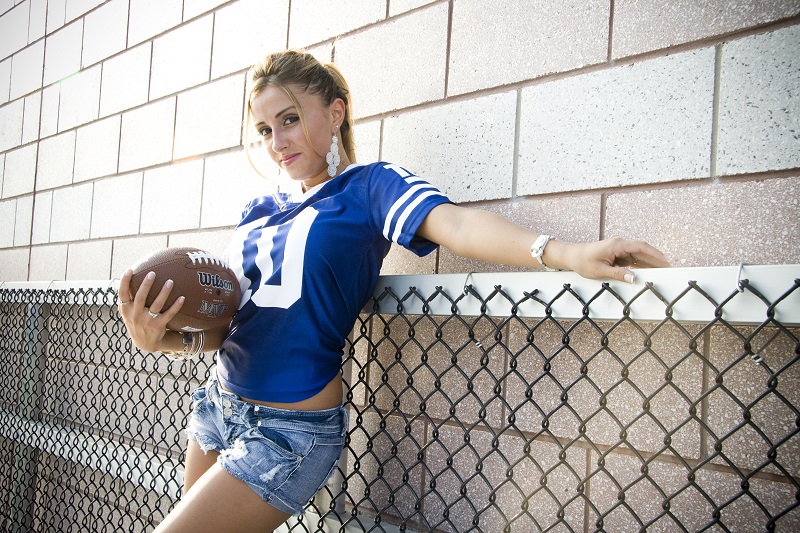 Back on the winning track! We go 2-0 with the local picks as the Jets continue to sink while the Giants have positioned themselves nicely for a postseason run.

The Jets are on the bye this week, so we won’t be picking them. Meanwhile the Giants host a lowly Bears squad coming off a blowout loss against the Bucs. More on Big Blue in a moment.

Meanwhile in New England, the Seahawks exercised their Super Bowl demons by stuffing the Pats from the 1-yard line with Tom Brady and Co. driving for the winning score late in the 4th quarter. Sound familiar? Basically the exact opposite of what happened two years ago in Super Bowl 49. Good for Pete Carroll but bad for our teaser, which only went 1-for-2 as the Chiefs stormed back to upset the Panthers.

We also get another suicide victory, all be it a narrow one as the Cards just squeak past the 49ers. But hey, a win is a win so all-in-all a great week.

Here are the numbers…

Some teams in this league are just auto-fade, regardless of matchup, the Bears have quickly become one of them. Alshon Jeffrey is suspended for 4 games after a steroids bust and Jay Cutler knows the end is near in Chicago. Not sure John Fox will make it thru the season either. Meanwhile on the other side, the Giants are red hot, ride em til they buck you.

The 49ers get the dubious task of facing a Patriots team coming off a loss. The last time that happened was week 5 when Tom Brady returned from suspension to eviscerate the Browns, one week after New England got shutout at home by the Bills. I suspect that same type of attitude here as Bill Belichick rarely loses two games in a row. Swallow the points here and take the Pats.

Packers at Redskins OVER 49

It’s the first time we’ve played  a total on this column, and I couldn’t think of a better way to start then two gun-slinging QBs in primetime. Neither of these teams have been playing much defense this season. As long as the weather in DC stays dry and the winds remain calm, we could have an old fashioned shootout on Sunday night.

Detroit all of a sudden finds themselves tied for the top spot in the NFC North with a 5-4 record. They are coming off the bye and facing an atrocious Jaguars team that has lost 4 straight games. This is the type of game that the Lions would historically lose in the past, but this seems like a different year for QB Matt Stafford and head coach Jim Caldwell. The revolution has begun in the Motor City. I think the Lions can perhaps win the division this year for the first time since 1993, but beating the Jags at home is a must.