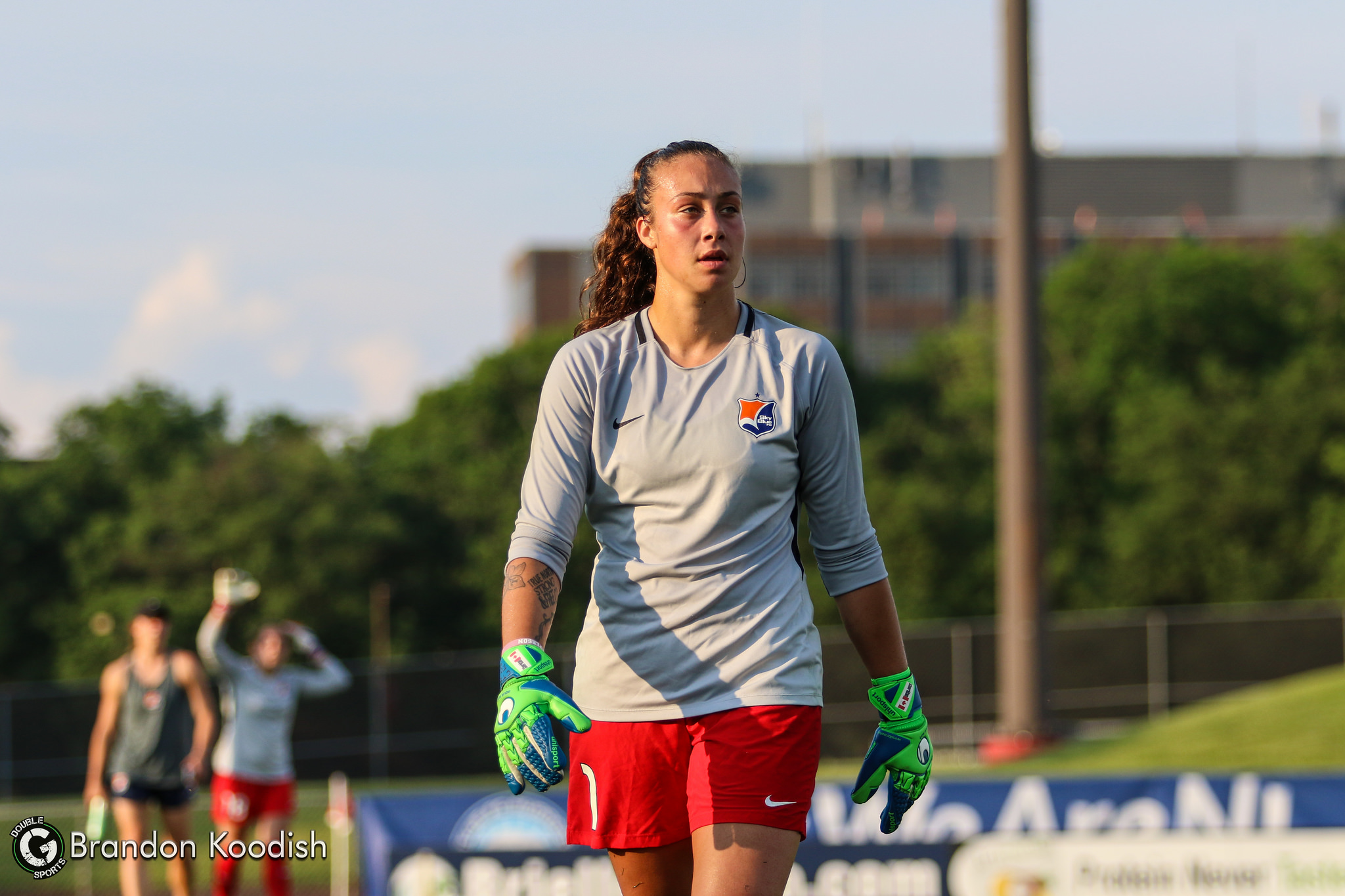 Kailen Sheridan has succeeded in her professional career as a goalkeeper. The 23-year-old soccer player is the goalkeeper of Sky Blue FC.

Sky Blue FC, based in New Jersey, is one of the nine member clubs in the National Women’s Soccer League. Sheridan also plays for the Canadaian women’s national soccer team.

During a phone interview, Sheridan shared with me how tough moments have shaped her to be physically and mentally stronger, her goals, who inspires her, and how she started playing the beautiful game.

Sheridan was a very very shy kid. At around age 5, she found joy when she was in the field, “It was a very natural thing just getting out there and [do] something I knew I really enjoy it.” She said. After that, her love for the sport grew.

She started to play as a forward, but one day when her team needed a goalkeeper, they started making rotations and she was kept as the full-time goalkeeper.

On March 2016, Sheridan made her debut with the Canadian women’s national soccer team. In 2017 she was picked by Sky Blue FC in the NWSL college draft.  These accomplishments have not come easy “It’s been a long and tough journey” she said, “and it’s going to get harder and longer along the way” but Sheridan’s family has supported and inspired her throughout her career “they definitely encourage me every day.” 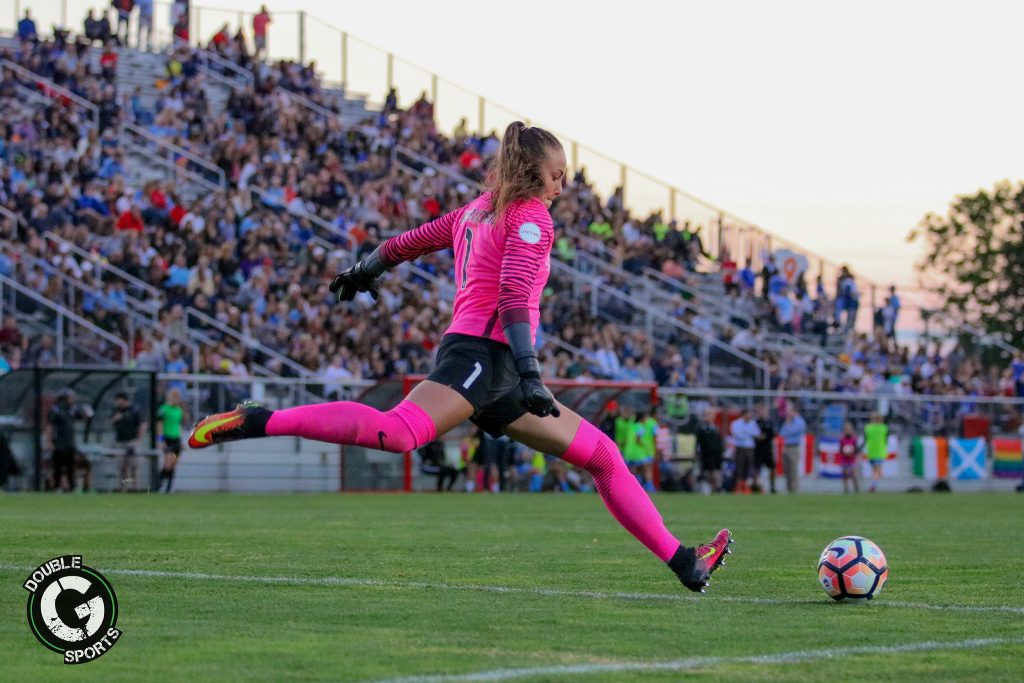 Champions are made from obstacles and hardships. When Sheridan suffers from an injury that makes her push back a little bit in her training, she feels, “Very frustrated” but she has learned that “Somethings you can’t control,” and injuries are “something that is going to happen to everyone at some point, unfortunately.” She said.

Sheridan does not only train her body, but also her mind.

“I think a lot of the game is mental”

This is why she uses a personal journal to keep track of her training. “ I journal a lot, I have a personal journal, [where] I write down what I got from each section, what mental negative impact affect it me that day and what I need to do tomorrow, so it can’t happen again.”

When I asked her what it needs to be done to grow the women’s game, she said, “If we have the best players playing it, it not only be better for the players but for the people to watch and that really grows the game.”

She has big goals and one of them is to play for her national team in the Women’s World Cup.

One advice from Sheridan to all women in sports is, “Do not fall out of love for the game. If you enjoy it, you’ll make it.”

(Click here for more of the 2019 Women in Sports Interviews)