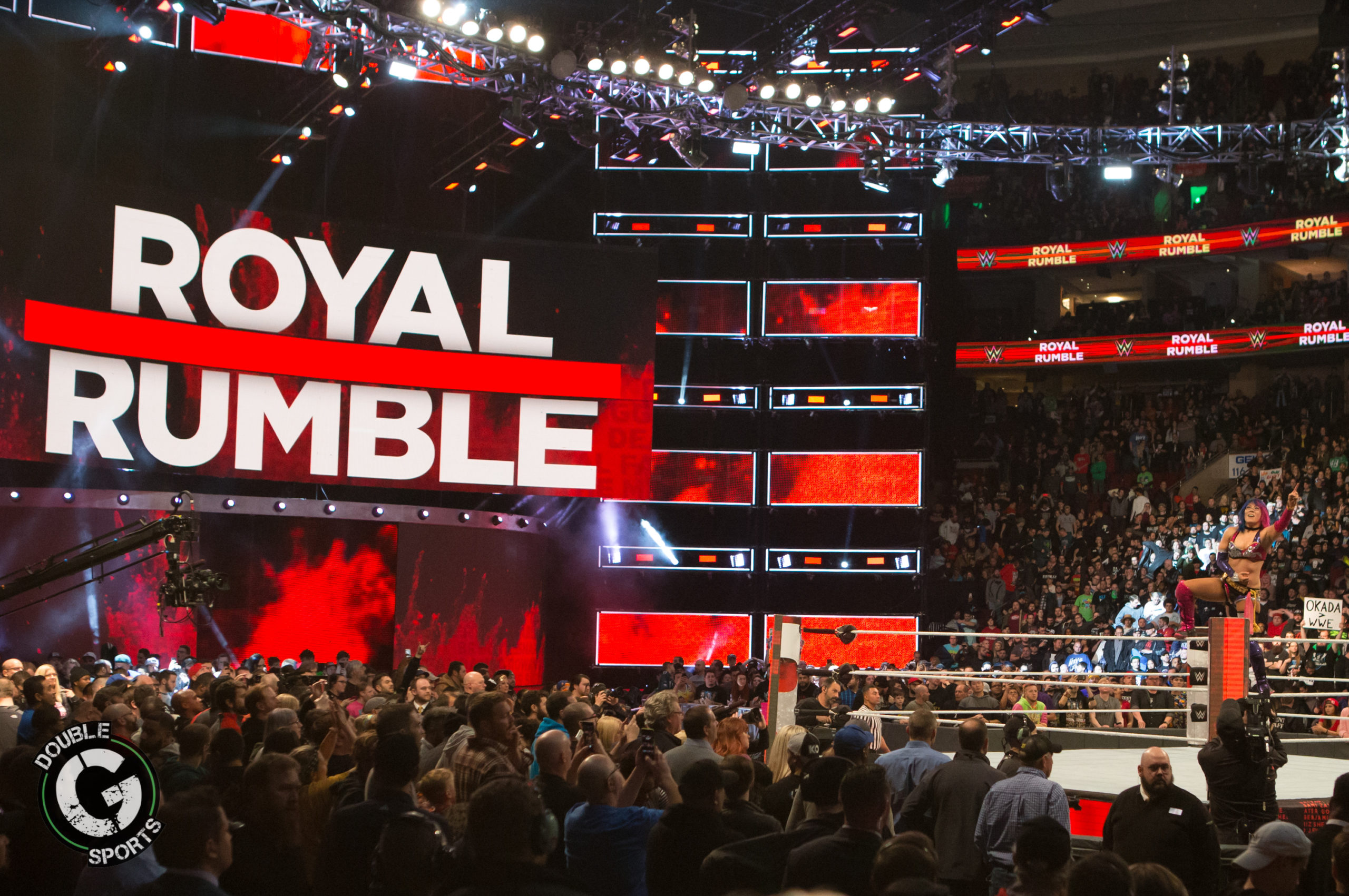 Although most of the country is under stay-at-home orders, the WWE is going forward with live TV tapings and putting talent health in jeopardy in the process.

WWE playing fast and loose with staff health and well-being

Although most of the country is under stay-at-home orders, World Wrestling Entertainment is going forward with live TV tapings.

In the world of COVID-19, there isn’t much going on. Sports leagues have shut down, people have been ordered to stay home, and families are getting to know each other very well. Through it all, there is one organization that seems to be above it all…the WWE.

It was announced last week that the wrestling company would resume live events at its Performance Center in Orlando, Florida. The first live show was this past Monday night for an episode of RAW. While Florida has an active stay-at-home order in place from Governor Ron DeSantis, the WWE oddly can resume as business usual. The reasoning why is still reverbing through the state and the media.

Orange County (FL) mayor Jerry Demings announced on Monday that the WWE was deemed an “essential business.” This ruling came from Governor DeSantis, who released a memo clearing the way for the company to continue business as usual. According to DeSantis, as long as sports and media production does not feature fans, all is well.

There have been blowback to the WWE’s decision to proceed with shows during a worldwide pandemic. The original plan was for talent to come to Florida and tape weeks of programming through May and go home. Plans changed soon after. The WWE released a statement explaining why they are needed during such times of trouble.

“We believe it is now more important than ever to provide people with a diversion from these hard times. We are producing content on a closed set with only essential personnel in attendance following appropriate guidelines while taking additional precautions to ensure the health and wellness of our performers and staff. As a brand that has been woven into the fabric of society, WWE and its Superstars bring families together and deliver a sense of hope, determination and perseverance.”

The decision came after an employee of the company contracted the coronavirus after the last set tapings at the PC. Although the company called it “low risk to WWE talent and staff,” the fact is that no one knows who the person was around and who else might be suffering from the virus.

According to the Wrestle Votes Twitter feed, Monday Night Raw was not a happy reunion for the crew.

Source states mood at the PC today is that of uncertainty. Many know they shouldn’t be there, but realize this is their job.

And as unfortunate as it may sound, they can all pull out 1 by 1, and the show will still go on. WWE will always have a big enough roster to continue.

The problem isn’t that the show is going on. The issue is that the WWE and Vince McMahon is allowing the show to go on. Reports have mentioned that the company’s television deals with USA Network and FOX allow a few pre-taped shows a year. The weeks leading into this year’s WrestleMania and the week following it, the shows were all recorded. The idea was that the company did not want to see much-needed TV money disappear, so they made this decision. I am pretty sure that a pandemic is something that the networks could understand as to why you are not giving them live programming.

Asymptomatic staff is a possibility at the Performance Center during tapings. What if one person makes their way to Orlando and wrestles a match? Sits in catering and takes off the face mask the company is “requiring” your athletes to wear off-camera? There are too many variables to consider in this situation, so why not just shut it down?

AEW taped programming through the end of May in Georgia before the state enacted its stay-at-home order. They are not immune to criticism due to the company announcing that their pay-per-view on May 23 is happening. The big difference is that AEW thought ahead enough to tape hours of material and send everyone home. They are projecting a different set of circumstances in late-May.

The WWE just thumbed their nose at the whole situation.

Vince McMahon and the WWE are putting the health and safety of their staff and performers at risk every time they tape a live program. We are at the point of this pandemic where precautions must still be taken at the highest levels. The WWE believes that they are bigger than the law, bigger than sickness and bigger than the health of their employees. Here’s hoping that they won’t pay for their greed and carelessness.

By the way, Monday’s live RAW broadcast drew under two million viewers. Those are viewer numbers that definitely show a product that is “woven into the fabric of society.”