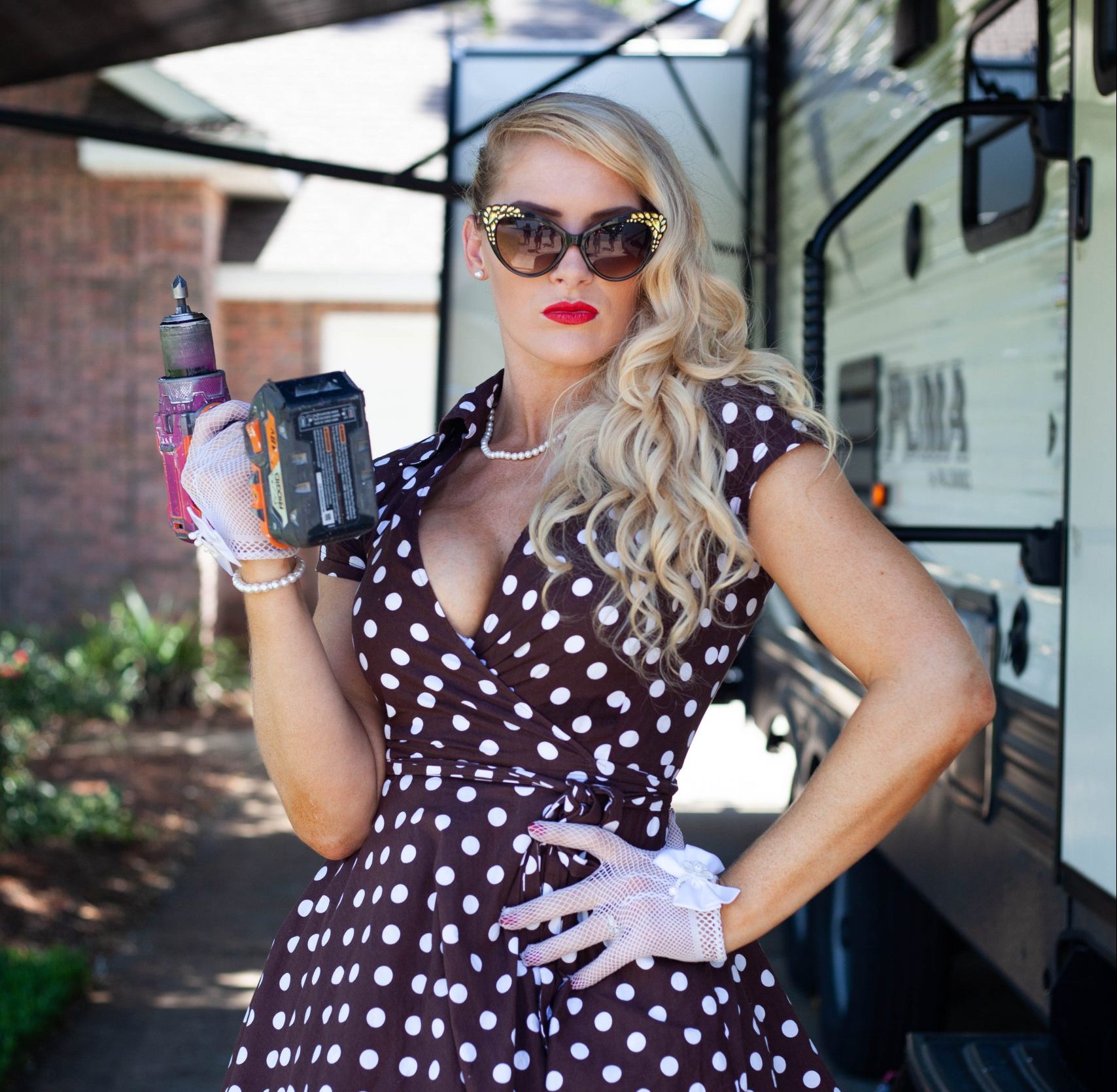 WWE Superstar and Marine veteran Lacey Evans has been giving back to her military kin on talk show icon Montel Williams’ popular show Military Makeover with Montel. Now, nasties and non-nasties alike will be able to see more of Evans’ show as it’s set to air on STIRR.

STIRR is a free, ad-supported streaming platform owned by the Sinclair Broadcast Group. More than 130 free television channels and over 8,000 hours of free video-on-demand movies and TV series are offered to TV viewers around the country through STIRR.

Military Makeover with Montel highlights giving back to members of the military and their loved ones via home, and essentially life, makeovers. Williams both hosts and co-produces the series. The cast also includes co-host Art Edmonds, Lacey Evans as a special guest veteran, designer Jennifer Bertrand and contractor Ryan Stanley.

Military Makeover with Montel currently airs on Lifetime and the American Forces Network. The show is scheduled to debut on STIRR with a marathon airing November 8 from 10 am – 6 pm. Afterwards, it will broadcast on STIRR weekdays from 1 pm – 2 pm and anytime, on-demand on the streaming site.