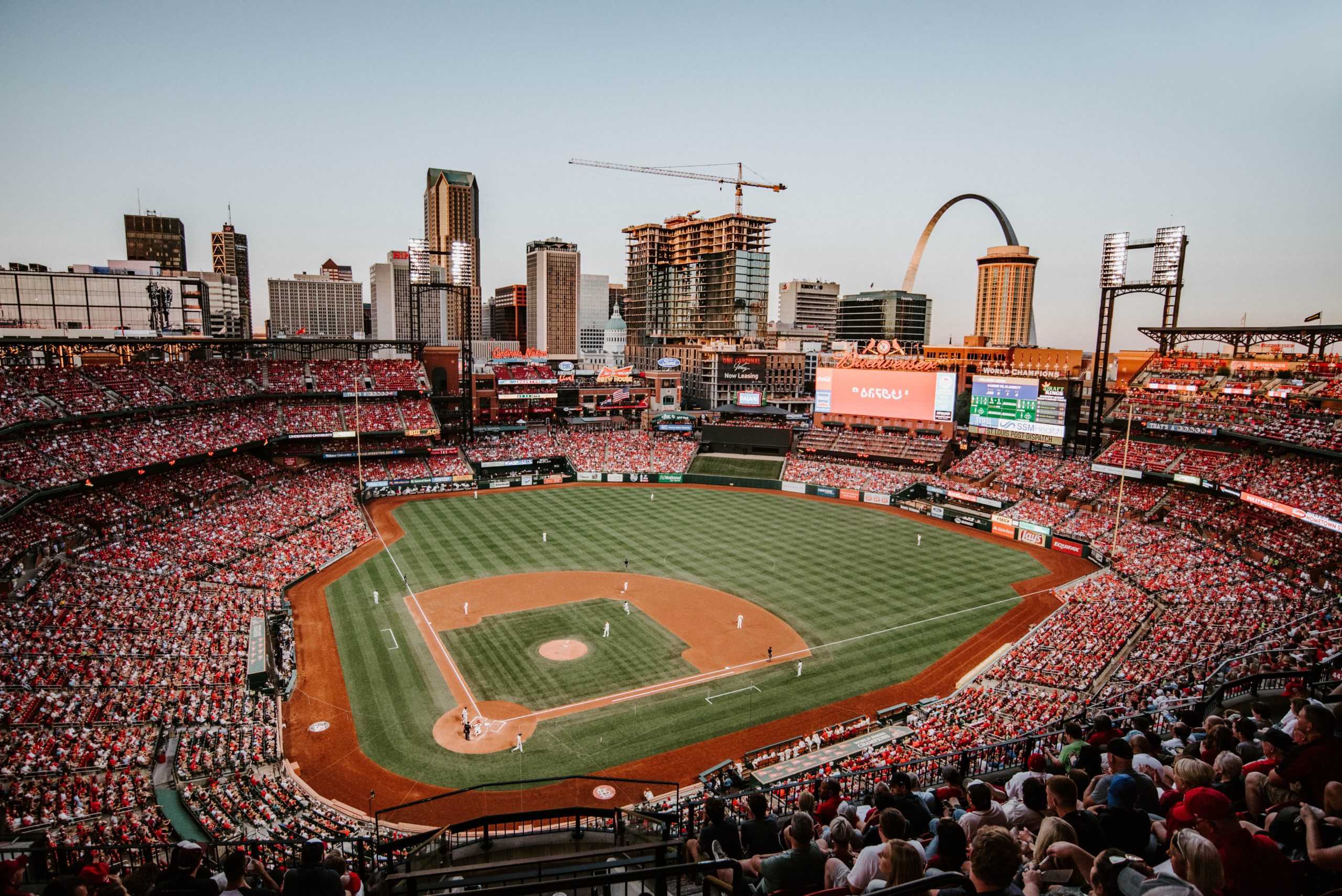 Future MLB Hall of Famer and St. Louis Cardinals catcher Yadier Molina announced on Tuesday that he has tested positive for coronavirus.

Molina made the announcement on his Instagram page in spanish, translated to english as saying, “good morning I am saddened to have tested positive for COVID-19, even after following the prevention recommendations. I’ll do everything in my power to get back ASAP for Cardinals fans, the City of St. Louis and my teammates. As I recover, I request that you respect my and my family’s privacy during my absence from the team. Blessings!”

He is among 13 members of the Cardinals organization who tested positive in the last week, leading to postponement of their games since Wednesday July 29. Aside from Molina, Cardinals’ Paul DeJong, Edmundo Sosa, Rangel Ravelo, Junior Fernandez and Kodi Whitley have all revealed their positive tests. It was reported that at least a couple of Cardinals players left their hotel and went to a casino, which MLB is investigating. Since the Cardinals and Marlins outbreaks, players have been prohibited from leaving their hotels while on the road.

At least a couple Cardinals did go to a Casino, as @TheRealJHair 1st suggested. MLB has since tightened its rule on leaving the team hotel from very strongly discouraged to not allowed. Cards Covid count going into today: 3 players, 4 staff

As of today, the Cardinals are planning to resume play on Friday against the Cubs. Next weeks Cardinals vs. White Sox “Field of Dream’s” game at the famed cornfield in Dyersville, Iowa has also been cancelled due to logistical issues because of COVID-19. The game will reportedly be played at some point in 2021.

Continue to follow Double G Sports for the latest news as sports return to action.