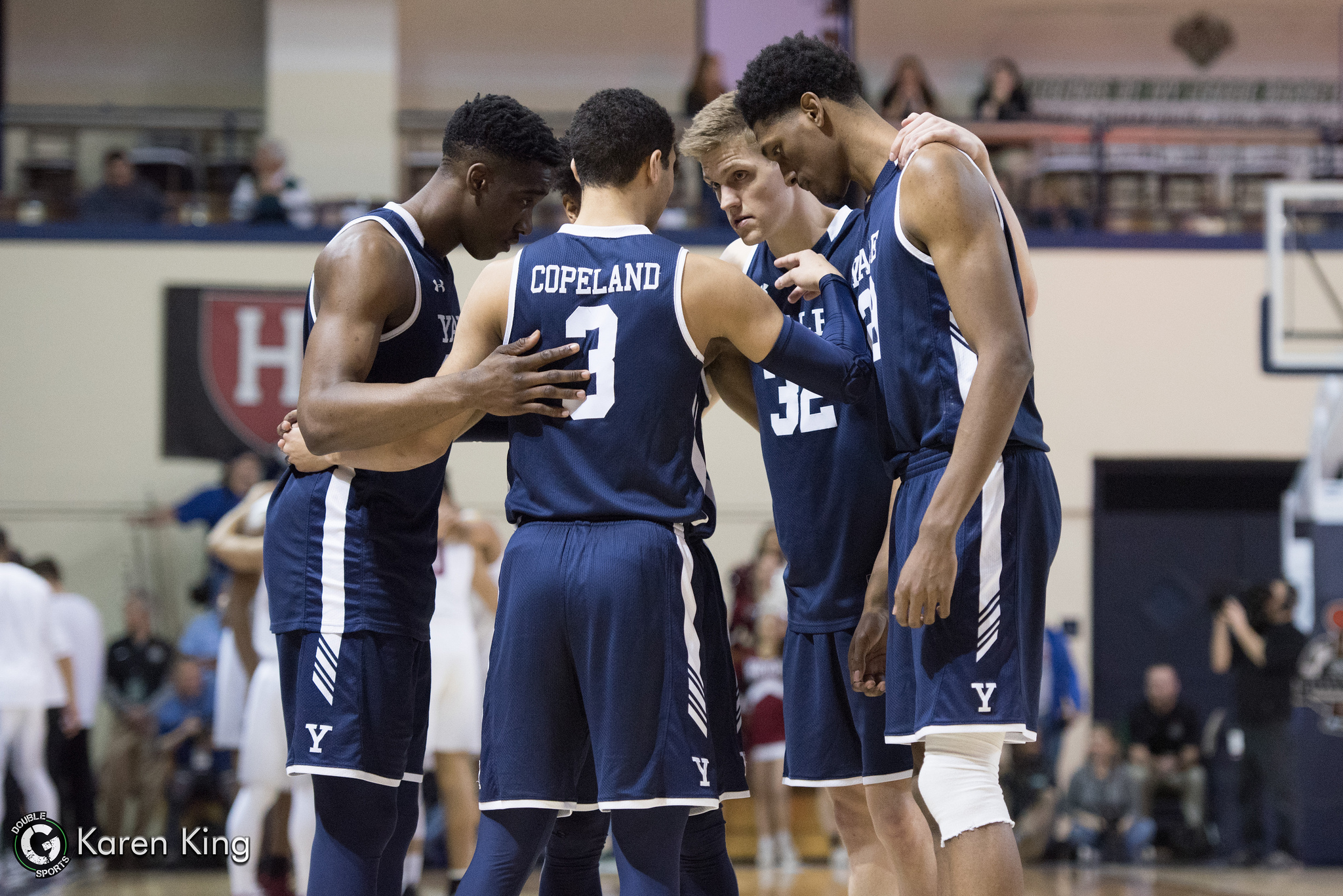 Making their second NCAA Tournament appearance in the last four years and fifth overall in school history, the Yale Bulldogs (22-8) had every reason to be a confident squad heading into the 2019 tournament. Back in 2016 upsetting Baylor as a 12 seed and nearly picking off Duke in the second round. The Bulldogs were coming off an impressive Ivy League Tournament championship win against Harvard, scoring a postseason record 97 points and school record eight time scoring at least 90 points.

This time around seeded No. 14, Yale faced another daunting challenge against the third seed LSU Tigers at the VyStar Veterans Memorial Arena in Jacksonville, Florida, and LSU team sporting a 26-6 record, Southeastern Conference regular season champions and four players averaging double figures. Meeting for the second time ever, LSU came out smoking from the get-go leading 9-0 not even three minutes in.

However, Yale clawed back thanks to the play off the bench from sophomore guard Azar Swain knocking down a pair of trifecta’s as the Bulldogs trimmed the Tigers advantage to 17-11 with less than 14 minutes remaining. Shooting ball extremely well from the perimeter, LSU wen on a 9-2 run extending the lead to 30-21 with eight minutes to go.

The Tigers utilized their size and strength as well as getting out on the fast break to push the margin up to double figures at 45-29 heading into the locker room. LSU shot 60 percent from the field, points in the paint 26-14 and rebounding edge 22-15.

In the second half, it appeared as though the Tigers would run away with the game as the lead grew to 49-31 with less than 18 minutes left. Yale refused to throw in the white towel answering with a furious 19-8 run over the next seven minutes of action. Instrumental in the rally the play of senior guard Alex Copeland, scoring 16 of his game high 24 points. Unable to penetrate inside the paint in the first half, the Bulldogs flipped the script outscoring the Tigers 11-6 and flushing down some dunks.

Despite leading scorer Miye Oni struggling from the field, at one point 1 for 13 and struggling mightily from beyond the arc missing 21 out of 22 three-point field goals, Yale drew even closer as Copeland buried a triple cutting the gap to 70-65 with less than a minute remaining. After Naz Reid of LSU hit a pair of free throws, Jordan Bruner canned a trey with 30.9 seconds on the clock.

Missing a bunch of free throws during the game, the Tigers managed to drain their free throws down the stretch hitting three out of four to extend the lead to 75-68. Copeland and Bruner did their best to keep Yale in the contest sinking a pair of three’s but in the end Skylar Mays two free throws sealed the 79-74 victory for LSU.

Bruner finished with 16 points while Swain added 12 points. Oni ended up with five points on 2 of 16 shooting and 1 of 10 from behind the arc. The Bulldogs shot 37 percent from the field but three-point percentage proved to be problematic hitting only 8 of 37 and sank 12 of 15 free throws. The Tigers had four players in double figures, led by Mays with 19 points.