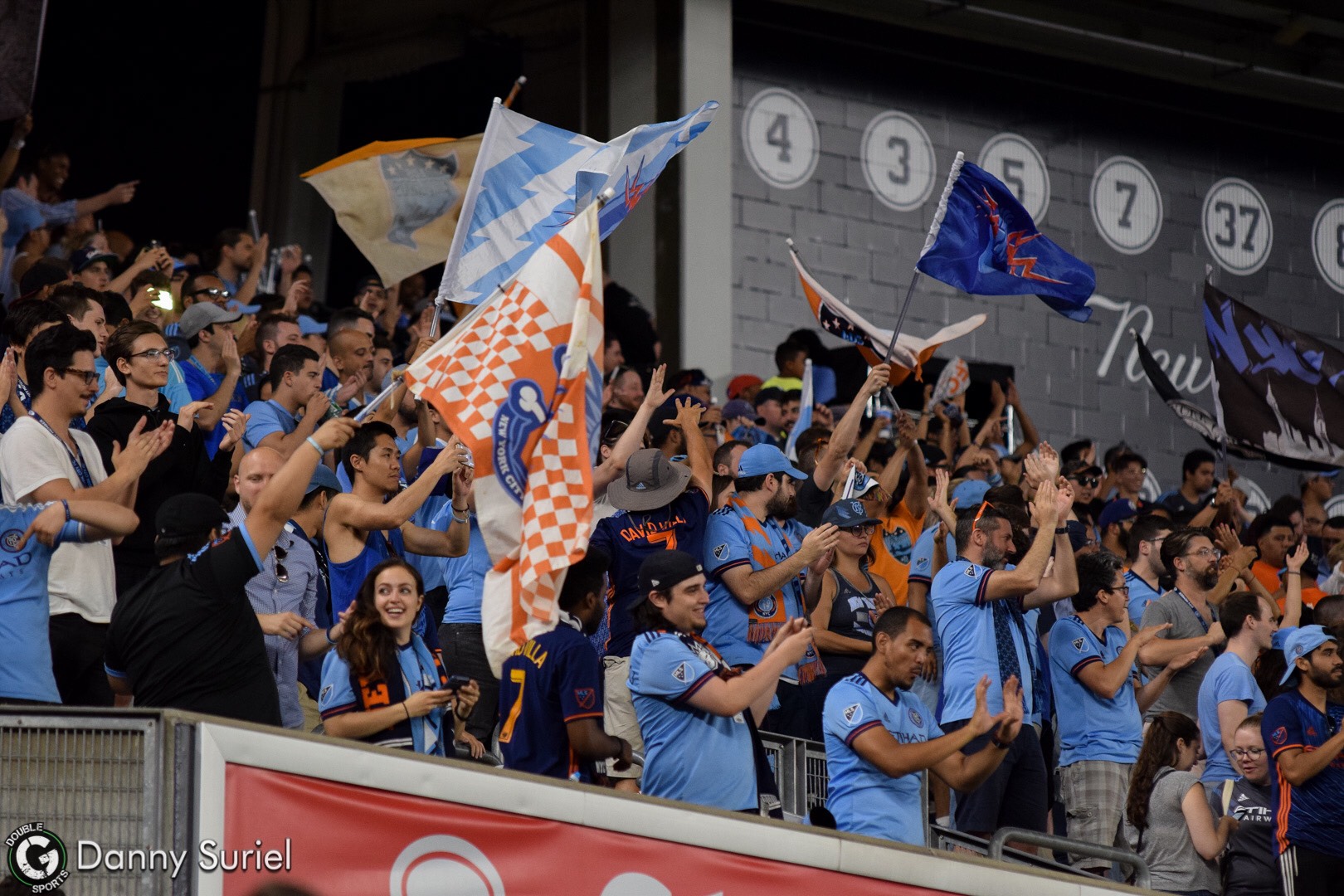 NYCFC has not lost at match at Yankee Stadium all season.

Yankee Stadium is the added value for NYC FC. It is in the Bronx that the City, first trained by Patrick Vieira and now by Domènec Torrent, has expressed its best football, bringing home lots of positive results.

Just look at the statics to understand how Yankee Stadium is one of the strengths of the Blues. New York has played at home 11 games out of the 22 total disputed to date. The results are surprising. In front of its supporters, City has never lost. In fact, there are 10 victories won by the Blues at Yankee Stadium and one draw. 31 points won in 11 games played. Record numbers that have projected the City to a higher level, confirming they are one of the teams to beat in the entire MLS.

In contrast, as the away team, NYCFC is very much struggling. Only three wins in 11 games played, with five losses and three draws. The away trend is not the best, but at home NYC FC is unrivaled.

Surely the support of the fans makes the work of the team much easier. City supporters are known for their love of the team and their support they never miss. It’s no coincidence that at Yankee Stadium the City, at least for the moment, has not known defeat.

A positive series at home that clearly helps to grow the team to acquire more confidence and transmits even more enthusiasm to their fans. Among the teams to be feared in the MLS is certainly NYC FC and especially at Yankee Stadium, the real fort for the Blues that are projected higher and higher.