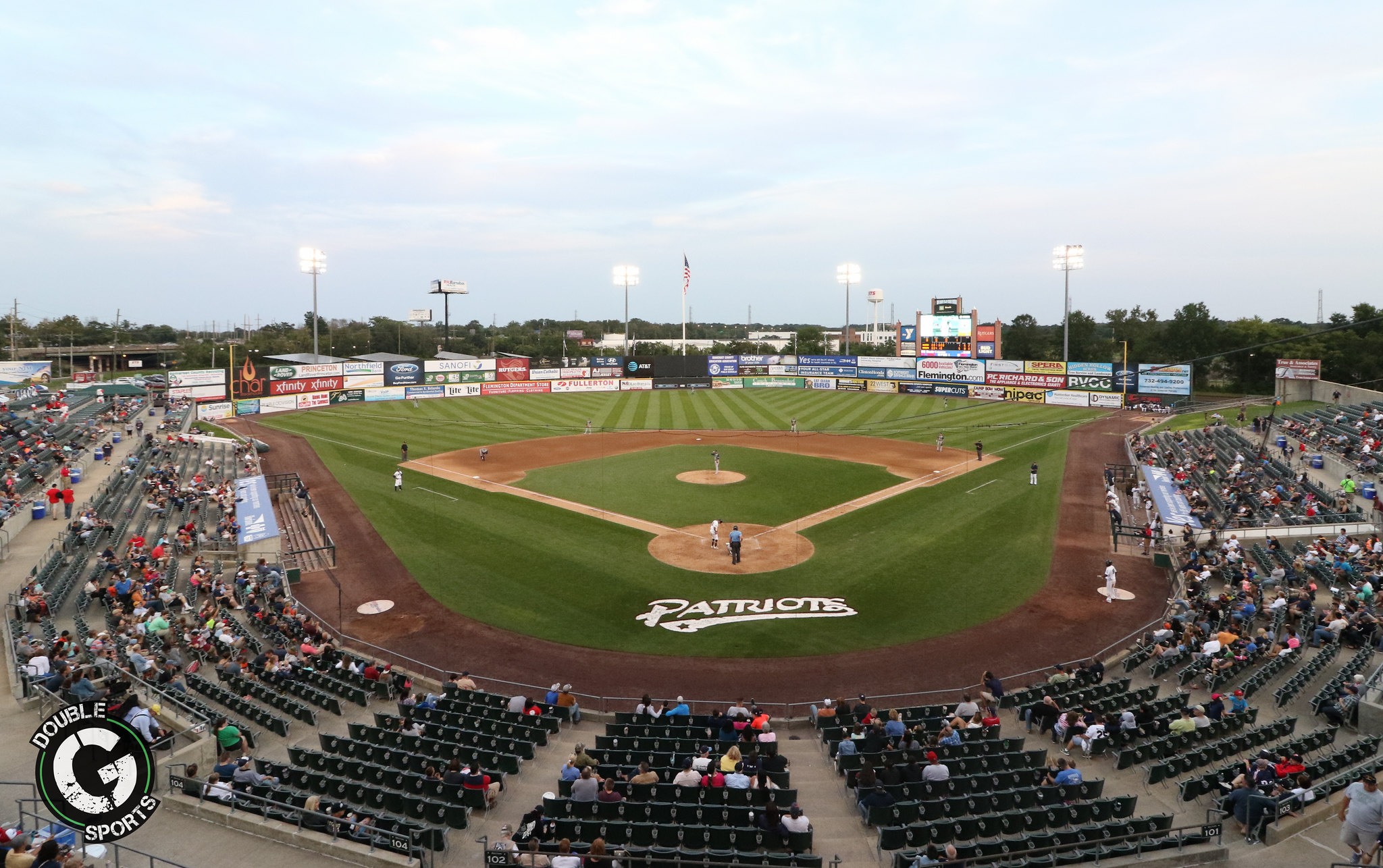 It’s safe to say that 2020 brought lots of changes to many aspects of our lives. The New York Yankees are following that precedent by revamping much of their minor league affiliate system.

According to a press release this weekend, the Yankees are severing ties with the Trenton Thunder, their Double-A affiliate. Additionally, much to this Yankee fan and Staten Island resident’s chagrin, the Staten Island Yankees are a mere memory.

Replacing the Thunder as Double-A affiliates will be the Patriots of Somerset, New Jersey, and according to the New York Post, Thunder owner Joseph Plumeri is pretty bitter about it.

“Despite repeated assurances that the Thunder would remain its Double-A affiliate over the last 16 months, the Yankees betrayed their partnership at the 11th hour,” Plumeri’s statement read. “By doing so the Yankees have misled and abandoned the Thunder and the taxpayers of Mercer County, who have invested millions of dollars over the years to ensure that Arm & Hammer Park remains one of the premier ballparks in America.”

The Yankees addressed the move in their press statement: “We thank the great city of Trenton and the Thunder owners for 18 years of collaboration and we wish them well, but this decision was made strictly on the basis of what we believe to be the best facility to develop our young players.  Thanks to the efforts of Major League Baseball, the Atlantic League and the owners of the Somerset Patriots, Trenton will be offered Somerset’s membership within the Atlantic League.”

The Atlantic League is a professional, independent league located mainly in the Mid-Atlantic and Northeast, but in cities and suburbs not represented by Major League Baseball or Minor League Baseball. This year the Atlantic League became an official MLB Partner League. As a partner league, the Atlantic League will “meet regularly with MLB to discuss joint marketing and promotional opportunities, including the leagues’ shared goal of providing baseball to communities throughout the United States,” according to a press release. One might consider this a consolation prize for teams no longer identified as minor league affiliates for major league teams.

Another new Yankees affiliation for the 2021 year will be the Hudson Valley Renegades in Wappinger Falls, NY. The minor league club will be a High-A affiliation and play in Dutchess Stadium. The team was previously an affiliate of the Tampa Bay Rays and operated by the Goldklang Group. This year they will play their first-ever full season schedule.

Replacing the Staten Island Yankees as low-single-A ball will be the Tampa Tarpons, who play at the Yankees spring training facility George M. Steinbrenner Field.

All clubs identified as MiLB teams are independently owned. More radical changes between MLB and MiLB are expected soon.