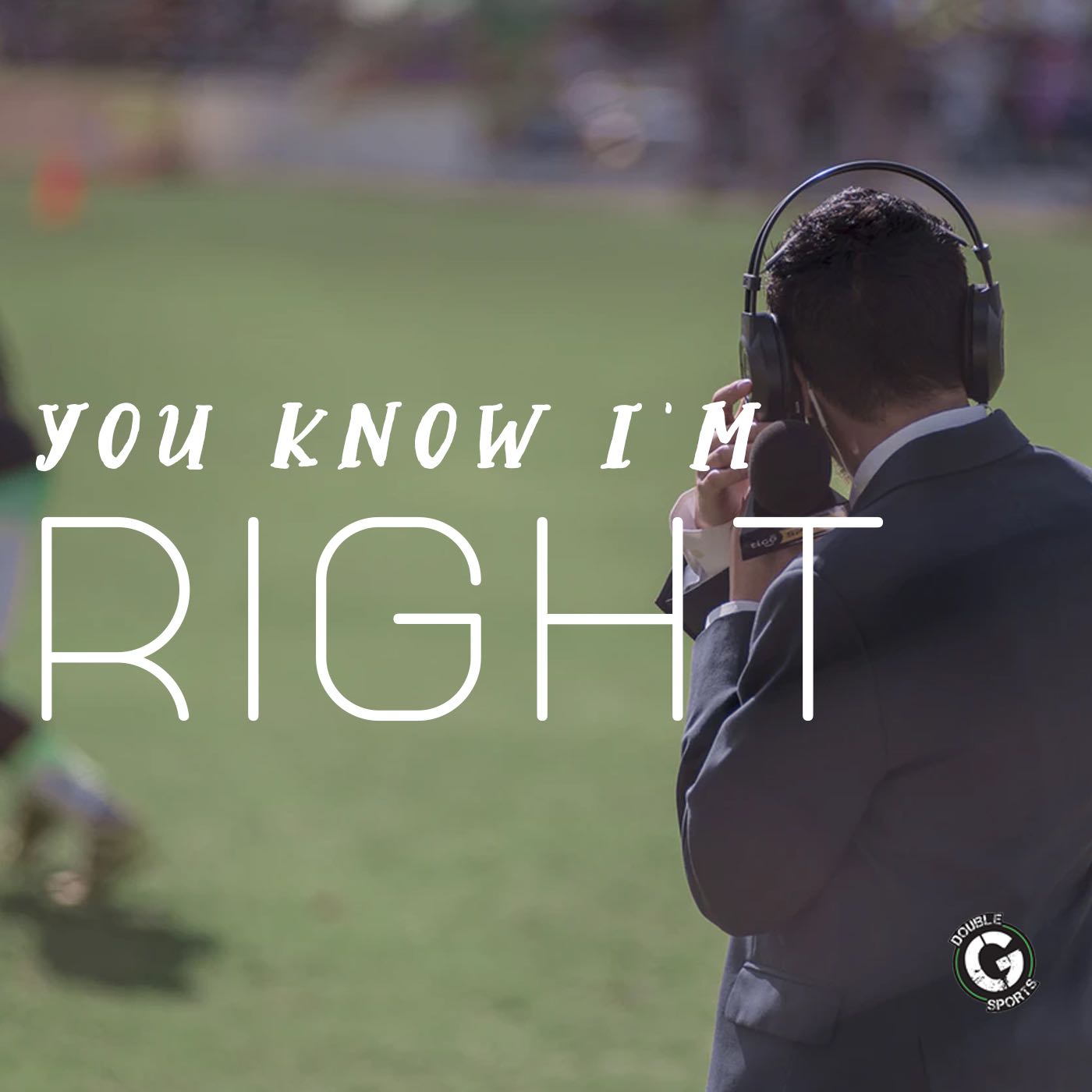 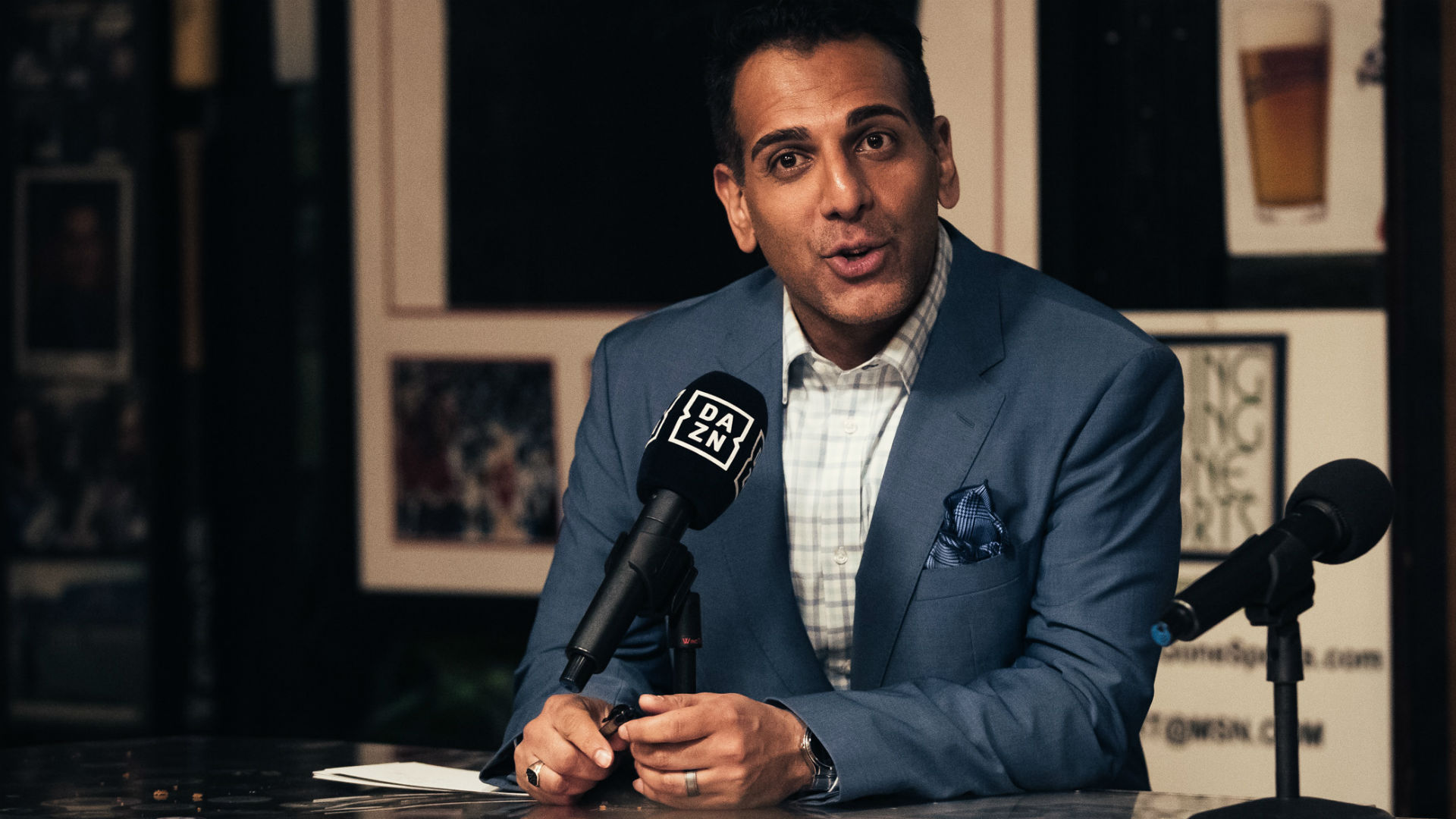 On the debut episode of the You Know I’m Right podcast, Adnan Virk joins Nick Durst to to discuss his prolific career. From an associate producer in Canada, to almost being a weather man, to being a prominent fixture in sports, Adnan tells us about his journey

During this episode, Adnan discusses his interactions with Christopher “Mad Dog” Russo, Keith Olberman, Scott Rogowsky, Lauren Gardner, Bill Ripken, Tony Luftman, Ak and Barak, DJ Pauly D, Nicolas Cage, Eva Marie, Harold Reynolds, Dan Plesac, Danny Kanell, Michael Lombardi, Jesse Palmer so so many more. In fact, during this episode, Adnan name dropped just about everyone he has worked with in his amazing career. Adnan also discusses how a Muslim Canadian ended up being the face of college football on ESPN and a huge Philadelphia Flyers and Eagles fan. Adnan also has many jobs such as hosting on MLB and NHL Networks, boxing coverage and ChangeUp on DAZN, Sirius XM Radio host and podcast host of the GM Shuffle and Cinephile Podcast and he gives his Mt. Rushmore of his current jobs.