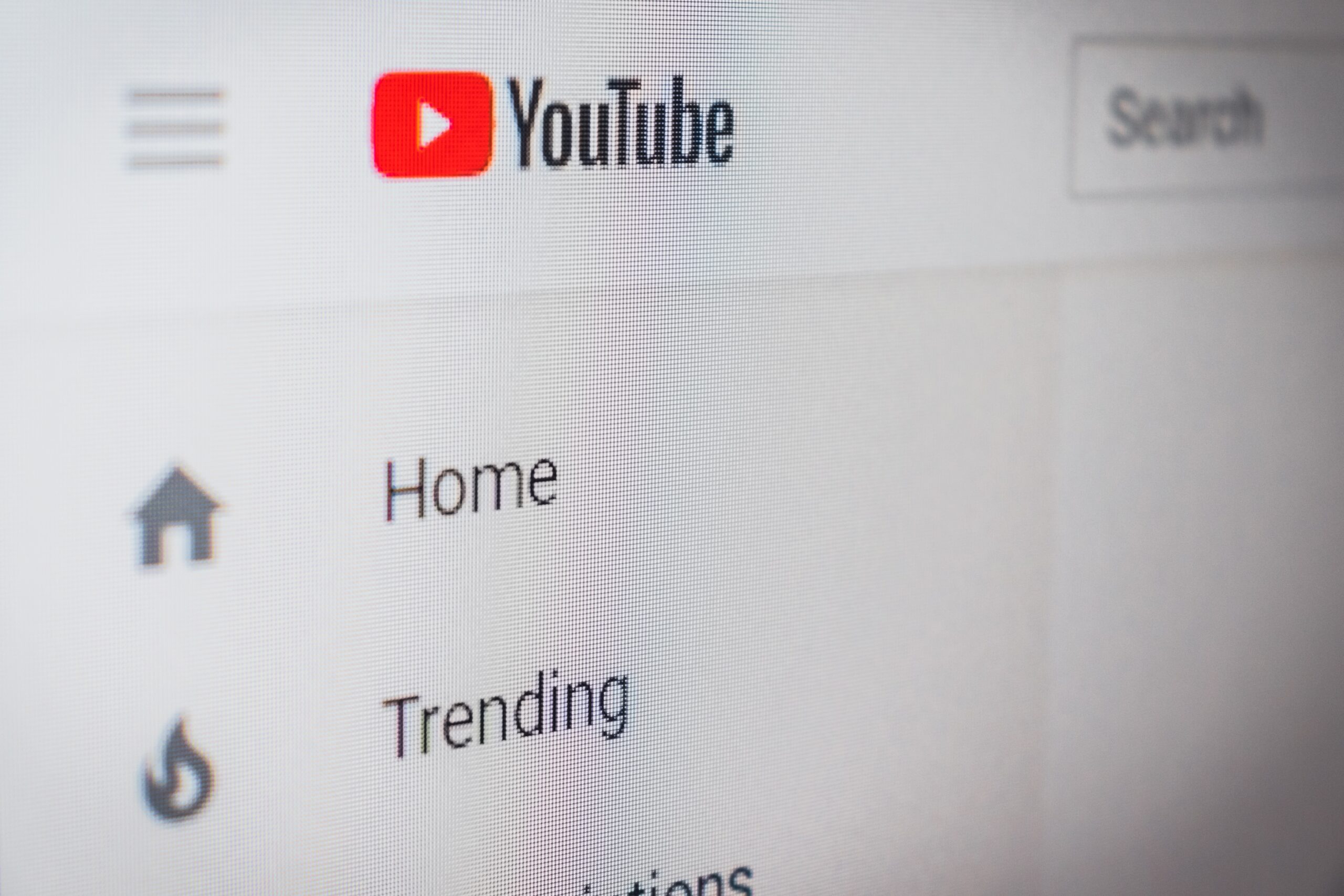 Photo by Christian Wiediger on Unsplash

The NFL Network is be available to start as of Thursday on YouTube TV and is part of the base membership while the NFL RedZone will be available as an add-on package called Sports Plus.

“We are excited to bring NFL Network and NFL RedZone to YouTube TV subscribers, just in time for Kickoff of the NFL’s 2020 season,” said Hans Schroeder, EVP and Chief Operating Officer of NFL Media. “The opportunity to give NFL Network and NFL RedZone the broadest distribution as possible to our fans remains a top priority for us, so we’re pleased to bring our lineup of exclusive live games, informative shows and award-winning content to the YouTube TV channel lineup.”

“Sports fans have been some of our most passionate members since we launched YouTube TV, so we’re thrilled to introduce NFL Network to our line-up of more than 85 channels, plus NFL RedZone as part of our new Sports Plus add-on package,” said Lori Conkling, Global Head of Partnerships at YouTube TV. “This partnership further demonstrates our commitment to offer a premium portfolio of content to our members.”