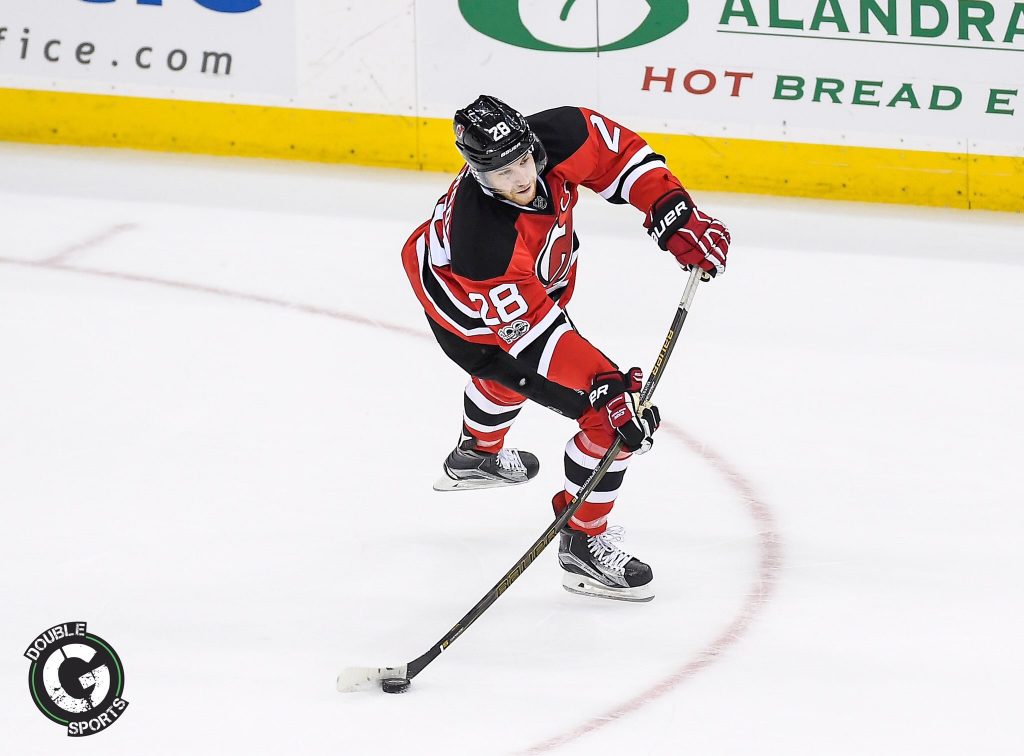 The 23-year-old blueliner finished his third professional with New Jersey this past season. Severson put up a career high with 28 assists, 31 points and 125 shots over 80 games during the 2016-2017 campaign. He led all Devils defensemen in assists and points.

Executive Vice President and General Manager, Ray Shero said, “We are happy to have Damon under contract through the 2022-2023 season. Damon brings an important dimension to our hockey club and he is a young defenseman that we are excited to work with. This deal shows our ownership’s commitment in what we continue to build here. We look forward to helping Damon to continue to grow and develop as a player.”

Severson, who was a restricted free agent, without arbitration rights added, “I do not really look at it as pressure. I take it as a vote of confidence from management and ownership. I just have to have the confidence to know that I can help the team with the skill set I bring and do what I can to keep getting better, and progressing in a way to make this team better.”

The new contract has an annual average value of 4.17 million dollars and does not include a no trade clause. This past Friday, Shero felt a shorter bridge deal was possible, but would have let him become a RFA, with arbitration rights sooner. In the end Severson was glad the two sides had been able to reach a long-term deal, as it shows him the organization sees him as a key piece to the future of the blue line for the Devils.

He said, “I was happy when the Devils preferred to go long-term because I wanted to commit to New Jersey. A bridge deal is a different way of looking at it, but I am happy with a long-term contract. I am comfortable and excited for what is to come here.”

Severson was drafted by the Devils 60th overall, in the second round of the 2012 National Hockey League Entry Draft. This past season he had just finished his three-year, 2.85 million-dollar, entry-level contract.

Shero added, “He has played 200 games and like our team, we have to continue to develop and get better and he is a big part of that. It is going to be up to him and our coaching staff to get to that next level, for us to be a good team and for to be the best player that he could be.”

In 203 games, he has put up nine goals and 60 assists. In additional to helping the team move the puck, he hopes he can improve on his game and his minus-31 rating this past season. He was third on the team in blocked shots (73) while averaging about 20:21 of ice time this past season.

He added, “I am looking forward to developing here. I know the type of player that I can be and I am going to try to keep that going in the right direction. I am an offensive style guy, so I will try to play that way, knowing defense takes care of offense. It is just a matter of winning; at the end of the year they do not ask who lost the Stanley Cup. They ask who won it and we want to get there.”